A listicle of tips and food hacks to improve your health, reduce your waistline, make you live longer, and make you better at sexin’ it up.

Eating has gotten to be like alchemy for me. It’s no longer just about fueling my body or finding new culinary delights. It’s about transforming matter, and in this case, the matter I’m trying to transform isn’t lead (into gold) but flesh and blood. I’m biohacking my ass off to stay lean, increase muscularity, and live as long as a bristlecone pine, only with half the wrinkles.

In my quest, I’ve read a lot. I’ve mixed up various supplements, foods, compounds, and drugs. I’ve experimented with different ways to prepare food. The price I paid was the occasional upset stomach, a periodic revolt of the bowels, or maybe the occasional murder of sleep.

However, I’ve had my successes, too. I’ve stumbled onto a lot of (and even invented a few) little biohacks that I think have shown a lot of promise in achieving the aforementioned goals. At the very least, I know they’ve improved my health, reduced my waistline, and improved my performance.

Following are a few of my favorites, along with links to articles that give more detailed descriptions: 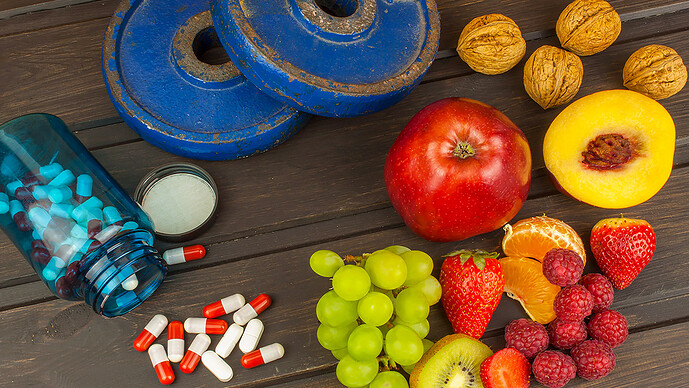 “You may fascinate a woman by giving her a piece of cheese.”

Great post TC! Regarding #20 above … are you not concerned about all the ill effects of eating late at night right before bed? Dr Sachin Panda and some others have warned against this.

are you not concerned about all the ill effects of eating late at night right before bed?

It’s the great bodybuilding conundrum. Eat a meal before bed to keep muscle protein synthesis going, or don’t eat and probably increase insulin sensitivity and improve blood profiles and maybe live longer. I choose the middle of the road option, which is the protein powder, apple sauce thing.

My current belief is that lowering LDL by the fiber/bile method is not helpful if LDL is high. It may not be helpful to lower it at all, but that is a bigger discussion.

LDL is definitely correlated with cardiovascular disease, but underlying mechanisms are complicated and cholesterol is increasingly being disproven to cause it.

If we eat fiber to reduce a vehicle(LDL) for hormone(Cholesterol) delivery and waste it by excreting it, the damage that is calling for the LDL/Cholesterol system still exists, but now you’re handicapping your body’s system of trying to repair it.

In fact people with high LDL live the longest according to the above!

Some nice nuggets in there, TC!

Re: 12, If you want a drug to hit real fast, pop the pill under your tongue (some may need some chewing assistance) and let it dissolve fully. Sublingual absorption is very fast and skips first pass metabolism.

Re: 20, I like this but with pasteurized egg whites and chocolate protein. Mix just enough to make a batter. Microwave for ~45 seconds, enough to partially cook it, but leave it more than half as batter. It’s kind of like a chocolate lava cake. If you cook it too much it becomes a dry sponge.

Tangential to 5, add a stainless steel tongue scraper to your oral care routine. It strips out the nasty bacteria and helps keep your mouth populated with the buddy bacteria–I suspect it benefits the gut bacteria downstream too. I use the one form Boka, but they’re all probably about the same, great $10 investment. Also, makes you more kissable.

@demonthrall Very interesting points. Whats your take on the benefits of HDL good cholesterol and the potential problems if this is low ?

Re: 17, you forgot to mention EVOO from suppliers in the United States to reap the most benefits.

LDL is definitely correlated with cardiovascular disease, but underlying mechanisms are complicated and cholesterol is increasingly being disproven to cause it.

Complicated? Gawd don’t I know it. It’s difficult to know exactly what to do…other than just try to curb inflammation in general, which is probably something 99% of cardiologists would agree on.

I do pop certain pills under the tongue, but obviously not those that are gel caps. Egg white hack sounds good! And being more kissable is always a plus!

Re: 17, you forgot to mention EVOO from suppliers in the United States to reap the most benefits.

Yeah, you’re right, especially since I recently wrote an article on the very same topic!

Another good one T.C. Thanks. Just wanted to mention that chocolate and related products can cause anger and rage in some people. The following link sheds more light on it. I experience this so I no longer partake. 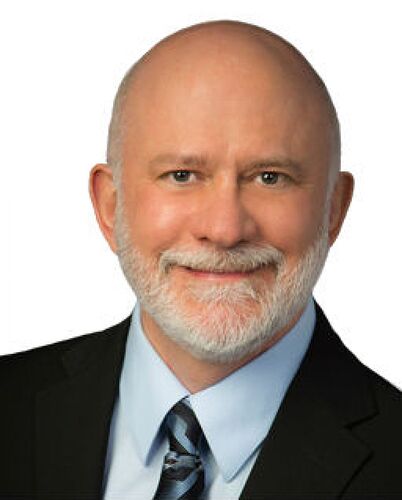 Chocolate: The Good, the Bad and the Angry

As a female I’d take cheese any day over gems

cheese for the win

Just wanted to mention that chocolate and related products can cause anger and rage in some people.

As a female I’d take cheese any day over gems

Damn, we may be onto something with this cheese thing!

Gave some redheaded chick some nice goat cheese with chives once and then she had to marry me.

Add about 5 grams (around a teaspoon) of non-dutched cocoa, or better yet, cacao , to your cup of coffee. It’ll bolster coffee’s cognition-enhancing effect while ameliorating the jitteriness some people experience. Plus, the cacao will lead to increased production of the erection chemical, nitric oxide.

As someone who has had to avoid coffee for a few years now because it makes me feel anxious, I’ve been meaning to try this.

Well, I finally did. And I’ll be damned; it works. I’ve been actually enjoying coffee for the past several days with no jitters or an increase in anxiety.