A small-time trader in the Indian state of Bihar loses all his life savings after termites eat them up.

Guess India ain’t got no FDIC?

They’ve heard of metal right? Or do they have some fucked up mutant termites from Bhopal that eat through metal?

That’s retarded. Banks can just claim your money was eaten and they don’t have to repay any of it? No one decided to import some Raid? One can of Raid costs, what, 2 “rupees”?

I usually think caveat emptor when I hear stories like this, but I think the bank failed miserably in informing their customers of the termite (termites?!) threat.

Slapping a sign on the wall doesn’t cut the mustard. They should’ve been sending out mounds of letters to their customers and putting ads in newspapers if they thought there was a threat that customers could lose the contents of their boxes.

The fact that they put up a sign is smoking gun evidence that they knew that threat existed.

The bank ought to be liable for those losses. 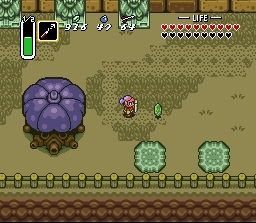