I’ve been using Spike Shooter daily for about a month now, so I figured it’s time to share my experience with it. As I’ve mentioned countless times on the forums, I’m a big fan of Brain Candy. Unfortunately, Brain Candy Original has been out of stock for awhile now. To make up for the lack of caffeine, I was buying 5 hour energies pretty much daily, but I wasn’t getting what I wanted out of them. Enter: Spike Shooter.

The first thing I want to say about the Spike Shooter is that it is NOT the same formula as the larger Spike drink. I didn’t know this until I ordered the Shooters, at which time customer service was kind enough to let me know the difference, and asked if this was still what I wanted. I was also warned that this is a VERY strong stimulant, like nothing else on the market. I was a little skeptical, as I am pretty tolerant of stimulants, but I was definitely intrigued. I’ve used the original Spike drink previously, as well as Brain Candy for years, and then all of the energy drinks on the market in general that you can think of (redbull, monster, NO2, C4, redline, etc. I’ve tried everything)

Customer service was not kidding! As far as I can tell, the Yohimbine is the difference-maker here, in terms of my experience with this product. I was blown away by how effective it was. The first day, I only drank half a can, which I sipped over the course of about 8 hours. That was as much as I could tolerate. Over the course of the next week, I worked up to a full can per day.

This product is so good, I may not actually switch back to the caffeinated version of Brain Candy when it becomes available. One of the most interesting things about this, is that I used to consume as much as 1000mg caffeine almost daily. It was a very unhealthy amount, and I really wasn’t even getting the energy I wanted out of it. I was drinking 500+mg of caffeine in the morning, crashing in the mid-late afternoon, and reloading on the caffeine. Now, the only caffeine I’m ingesting at all is the 300mg from the Spike Shooter, and my energy levels, along with focus, are the best they’ve been in years.

And that, friends, is my review. I will never recommend a product I don’t believe in, and I definitely believe in this one.

Here we go again… where do I pay?

I really appreciate your review because I know you aren’t going to BS anybody.

I’m also a huge Brain Candy fan, but I might give the Spike Shooter a shot again. It’s been so long since I’ve had it. I’ve opted for the bigger cans previously because I’m a sucker for the Strawberry Lemonade.

Currently using Hot-Rox though, so I’ll hold off on the additional caffeine for now.* It’s been working well paired with the caffeine-free Brain Candy.

I really appreciate your review because I know you aren’t going to BS anybody.

Absolutely not. If I think a supplement is shit, I’ll say it! haha.

Sure glad you’ve been able to reduce your overall caffeine intake now!

Seriously. It’s really ridiculous. I still can’t believe that I’m a month into using this and my tolerance hasn’t progressed any further. It leveled out right after the first week. I’m still getting what I want out of it every single day.

Thank you for the review. We really appreciate it. Check your messages. We’re going to send you something cool. How about a T Nation hoodie? 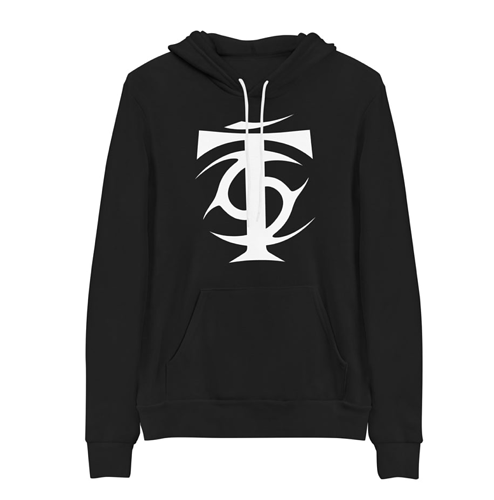