Pls save me and others from this cesspool of content by recommending some informative, entertaining, hell I’ll settle for just some propah lifting baby pls.

I’ll get the ball rolling with KigerStrength. Nick Kiger runs the channel and you probably haven’t heard of him and nor should you have. Strong dude but weak in comparison to the company he keeps/films. World record holding powerlifters Kevin Oak and Larry Wheels, blacktomcruise (forget the dudes actual name) and Kiger form the regular crew with cameos from the likes of Dan Green. Oak’s channel is also a great watch.

Follow these lifters as they prep for competitions set PRs and joke (maybe being 100% real still not sure) about BBWs. 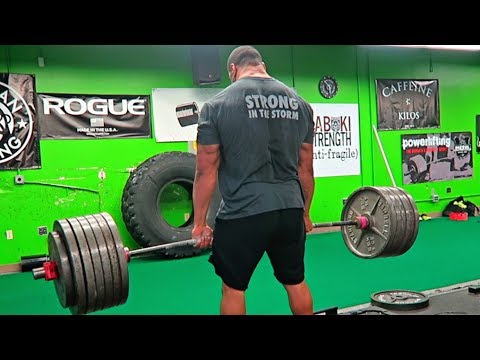 Pete …is my favourite. Not Rubish. Furious Pete. Because food

Pretty sure Furious Pete has done all of these and probably close to all of them in one video.

Makes up for it with food.

Yeah I did. Good shit

They don’t post often and I dunno wtf they are saying but I’ll throw in: 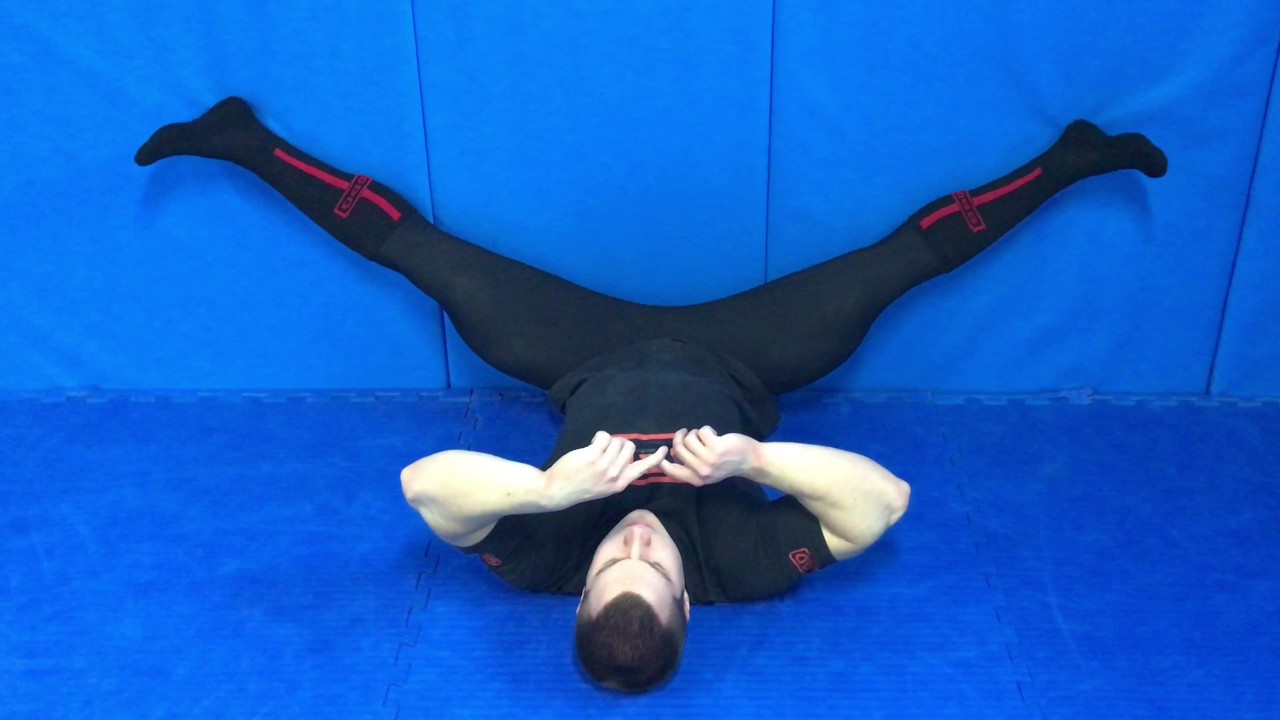 Hmm tbh never considered the possibility, or even thought about fake plates until Castleberry popularized it.

Notice the large number of the ivanko plates (notorious as fake plates), and then the 3 random black plates (which I believe to be real) on the end. The total bar weight is probably around 400-425lbs, and the actual 45’s on the end are making the bar bend a bit more had he placed them higher up on the sleeve.

Second, he breathes manically, borderline hyperventilating…with 835lbs on his back? His steps are also exaggerated. Notice an actual 800, or 900, or 1000lb squat. Notice they don’t feature any of the melodrama and cute acting employed by “Tyler”.

Third, he wears a mask and speaks with a clearly forced and possibly fake accent. Potentially to give him fallback should his obviously fake channel become exposed.

315, that easily, behind the back? You can tell it’s fucking deliberate. Look how hard he tries to make it seem heavy.

This guy is so obviously fake and it drives me crazy that no one else sees it. I have no shame in rambling like this to expose him lol.

Hang clean being so easy is suspect. BTN Press is suspect with sticking point and bar speed all funky.

Have to also conclude squat is suspect too.

Breathing tho… Seen Ray Williams squat? He does the rapid breathing thing building up pressure with each inhalation then descends. Stan Efferding screams on the initiating and through the concentric.

Entertainment value but fake plates too bad. How about some informative content: 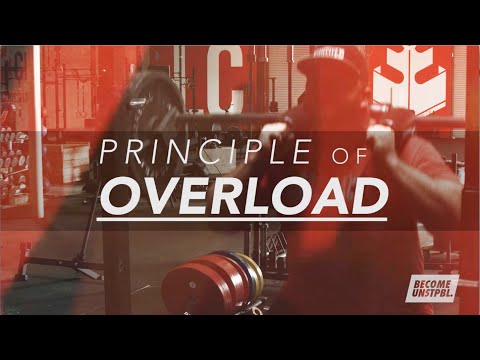 Yeah, with fake weights though.

One guy I watch who does some serious lifting is Russwole, dude is a beast, unfortunately if you don’t also like a vlog style thrown in there with his lifting then maybe not for you, jujimufu, Omar Isuf, & Silent Mike are decent as well.

Am a fan of Russel actually. Expecting him to challenge in the 83s in future.

Very nice to actually see someone mention russ other than me lol, yeah guys is a tank 1746, plus he got me into flexing headbands haha.

Is he natty tho or is he on some BBC genetics

Im not sure i’d like to think he is natty due to fact he has done i think 3 comps in a year + a BB show, think the genetics are just strong

I thought that same thing then i got a junk headband, looked stupid until i got a fresh fade then it looked cool

who else do you watch?