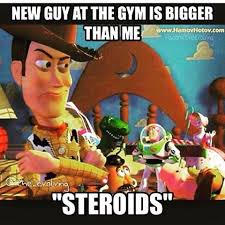 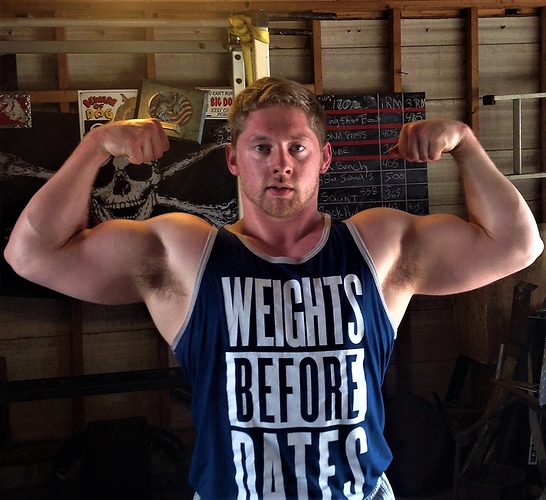 Bulldog, level with us; this was just an excuse to brag about your son, haha.

Must favor his mom.

Does your son know you’re showing your internet friends pictures of him?

Just kidding, your boy is looking good. Will be interesting to see where he hits in his mid-20s

I, too, am interested in the thoughts of uneducated morons.

Oh, wait, there’s a forum for that.

Well hell yeah I’m killing two birds with one stone. Bragging on him along bring up the subject on how people are quick to judge regarding others using gear.

No one I know would say that kid is on anything. Not that he looks bad.

See neither would I … But you have others that would. That’s why I mentioned uneducated morons. I’m curious how many others have been asked on this forums if they are using.

He looks really good, he also looks like a genuinely big human who works hard. People forget that some people are just bigger and work harder and throw the steroid accusation around.

I have friends on here?

But yeah I’m wondering what he will get to myself if he sticks with it. He’s behind were I was at his age.

Exactly… People don’t take any of that into consideration.

I’m curious how many of these people think random gym people/semi-competitive athletes are on steroids while the pro athletes aren’t.

But yeah I’m wondering what he will get to myself if he sticks with it.

The sky’s the limit. He’s off to a great start already.

That kid is definitely on something. Look at his jawline.

Don’t we need to see him play bass to make the call? It’s gotten so confusing.

Also I hope he doesn’t take his shirt too serious. 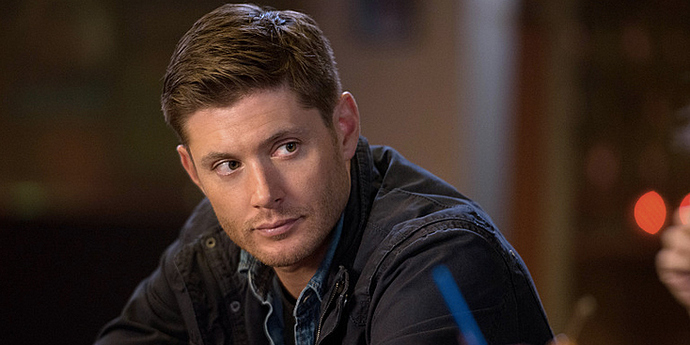 So that ISNT Dean from Supernatural on steroids?

Partly because people are frustrated at their own lack of progress, partly because some people just don’t like to see others make a success of something, partly because there is a very legitimate issue with what you see online being misleading or outright fake.

People want to believe they’re special. Hence, they need to lower the bar when they find out they aren’t.

Also I hope he doesn’t take his shirt too serious.

Actually… it should say studies before dates. Hes pretty 100% focused on getting his degree and being a top student.