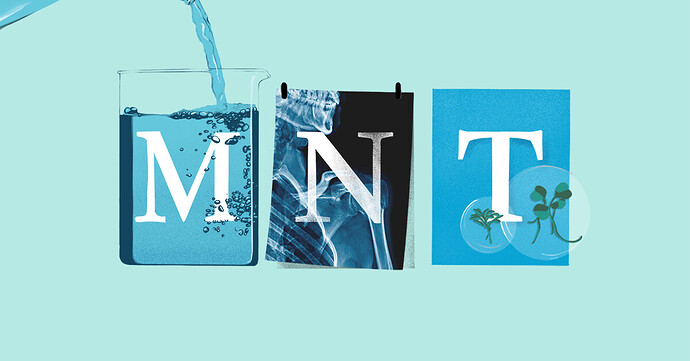 Medical news and health news headlines posted throughout the day, every day

“Next time a muscle-bound guy in a sports car cuts you off on the highway, don’t get mad, just take a deep breath and realize that it might not be his fault,” said the senior author, Barbara Ehrlich, professor of pharmacology and physiology.

Yale should be embarrassed to be associated with this lady.

I’m not sure if this is the same study as was posted a while back, but that is the same quote about the sports car. If I remember correctly testosterone can have both neuroprotective and destructive qualities, but it depends on your disposition.

Getting angry and stressed out kills brian cells, hence the sports car quote. This article is completely biased in reporting the whole story.

WHAT ABOUT THE CURE FOR AIDS?

WHAT ABOUT THE CURE FOR CANCER?

I’m gonna find her and cut her off just out of spite. Who’s with me?

Out here in the boonies we have our own way of dealing with people like her. Cutting her off would be the least of her worries.

So the question is, when you take testosterone or other anabolic steroids, what amount is able to get past the blood brain barrier??? Are micromolar amounts able to weasle their way there? Do these people even know (probably not - conclusion speculates on it but no numbers or data)? Do they even have a clue (probably not)? Should this lady shut up, accept her data for what it is (not much) and not act like it’s the most important and relevant thing ever (yes)?

To quote the paper:
“For example, overstimulation of the apoptotic program in neurons has been associated with several neurological
illnesses, such as Alzheimer disease (27, 28) and Huntington disease (29?31). Our results suggest that the responses to elevated testosterone can be compared with these athophysiological conditions.”

Ahhh so now there’s real relevance here because what happens in Alzheimer’s and Huntington’s is soooo similar to this. We all know that prolonged, increased Ca2+ influx causes cells to die and we knew that before this paper. Now they just need to find the link between steroids and B-amyloid plaque formation - give her 5 more pointless years of NIH funding and it will appear. Even better from their discussion section:

“Both neuroprotective (41, 42) as well
as neurodegenerative (43) effects of androgens have been reported.” followed by:
“In the present study, we have demonstrated for the first time
that the treatment of neuroblastoma cells with elevated concentrations
of testosterone for relatively short time periods (6?12 h) induces a decrease in cell viability by activation of a cell death program.”

Wait so you just said it has been reported, but then you say you are now reporting it for the first time? Hmmm, good call on the writing guys. Makes you look realllll smart…

I have a lot of problems with studies that state things like “it can protect or kill your brain cells” then go on to make the conclusion of the study that it will kill them. What is the dose/concentration? what are the circumstances? Does this happen in real people or just lab conditions? Have you got tissue samples from dead people who juiced to show cell degredation that couldn’t be accounted for by other deseases?

It is painting a very complex issue with a very broad stroke and (miss)leading people to a conclusion.

It is sad that these are the people that are (miss)informing the public because people think they are experts.

Personally I think the best way to change the system is one person at a time. The sad thing is that the one guy that rages on juice is the one that everyone notices. The thousands of others never get noticed because they don’t seem any different from the average guy except they are likely bigger and stronger.

I chose the name FuriousGeorge on this site as a joke (which is only funny to those who know me) because I am the most laid back guy in the world and don’t get mad about very much at all (except people f**king with my family, friends, or livelyhood). Otherwise I am usually the first guy to stop a fight instead of throwing down because I don’t think throwing your weight around is a good solution unless it is the only solution.

To everyone that reads this thread I say to you the only solution is to laugh this person’s ignorant comments and attitude off and take it upon yourself to change the stereotype.

[quote]TrainerinDC wrote:
I’m gonna find her and cut her off just out of spite. Who’s with me? [/quote]

Incidently, I’m sure we’ve all killed more brain cells drinking than anything else

This is just feminist bullshit. I’d bet my left nut that this pretentious loser did her best to manufacture her “finding.”