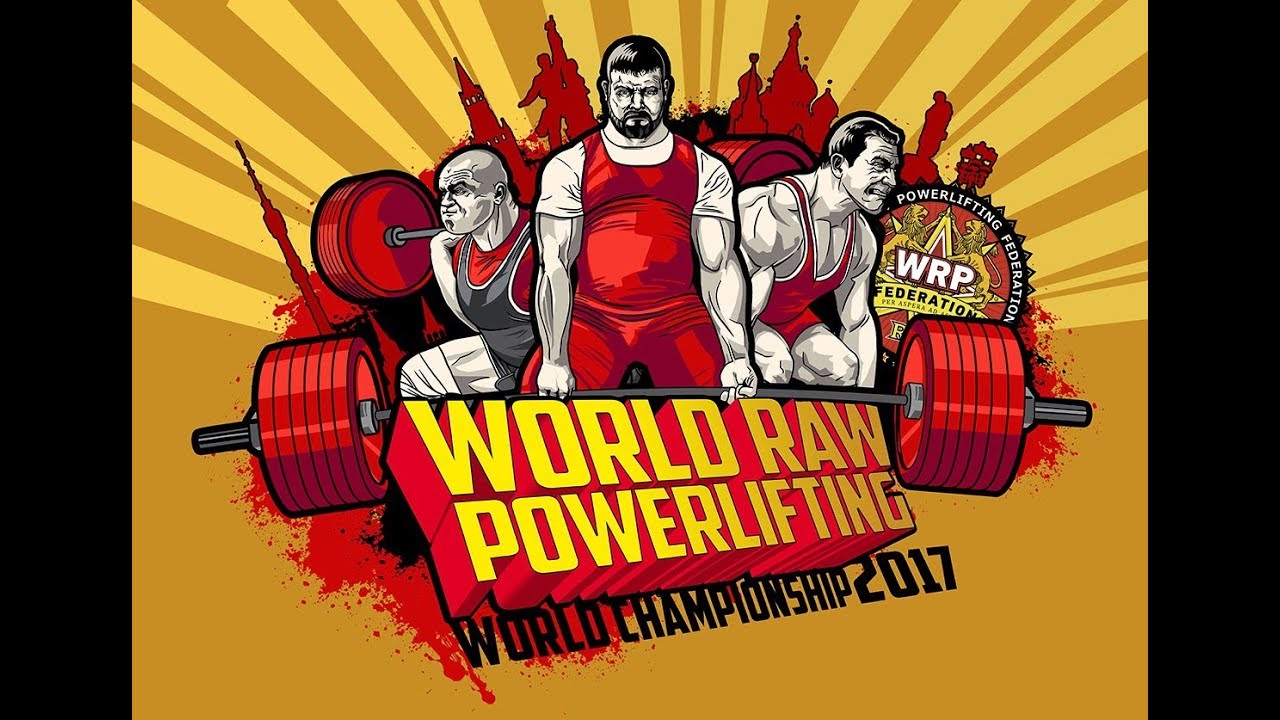 Belkin goes 390kg for squats and gets 225kg on the second try for his third bench. Not sure how much he weighed in this meet.

Yury opens with an incredible 425kg on DL. Considering he opened with 400 at BOBIV in August that’s quite a difference. 440kg second attempt, slow but no grind as he locks it out

just saw his 461 attempt?!?!?! Didn’t get it off the floor but just that he’s even attempting that weight.

Do you know what his DL and total were?

He broke it easy a long time ago…in the 220s. Is fucking incredible when you think about it. Don’t know if records like that count tho