Everything Is Wrong About This

I know this kid is only 11 years old, but everything about this performance struck me as completely wrong in ways that I haven’t quite come to terms with. 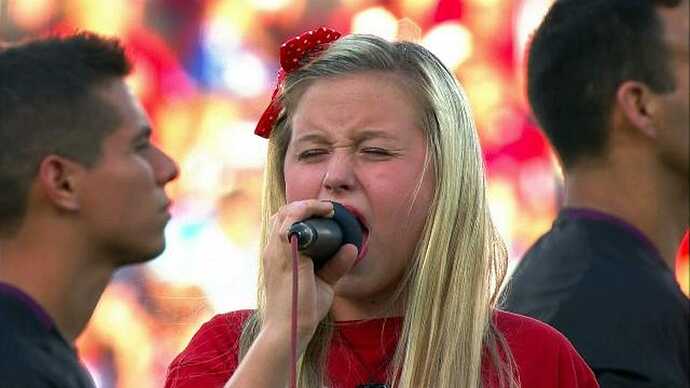 This Is The Worst National Anthem Rendition Ever

Back in January, we brought you Steven Tyler's "Star-Spangled Banner" performance and asked how it stacked up to the worst-ever performances. (Your leading vote-getter was Roseanne's regrettable 1990 crotch-grabbing rendition.)

She remembered all the words.

That right there eliminates her as a candidate for worst national anthem ever. 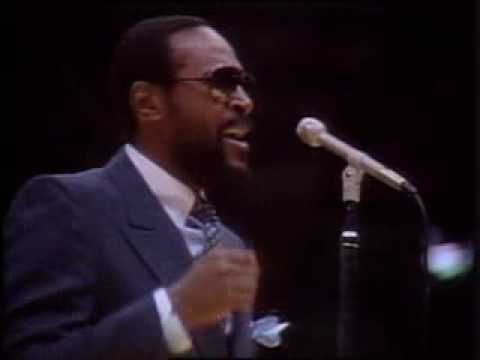 [quote]hungry4more wrote:
She remembered all the words.

That right there eliminates her as a candidate for worst national anthem ever. [/quote]

Well, the mods changed my title. I never actually said anything about this being the worst ever. I agree, if you don’t know the words to the national anthem and you fuck it up, you should be shot on sight and paraded about the stadium.

This, this just hit some nerve center in me that I didn’t even know I had. Maybe I’m wrong, but I get the impression that this girl is sexualizing the song in a way. I wonder who the hell watched her rehearse this and said, “That’s great, darling!” I can’t help but think that there are some overbearing, celebrity-crazed parents obsessed with the notion of their daughter becoming the next Justin Beiber behind this whole thing.

One of the best versions ever.

never will forget this classic 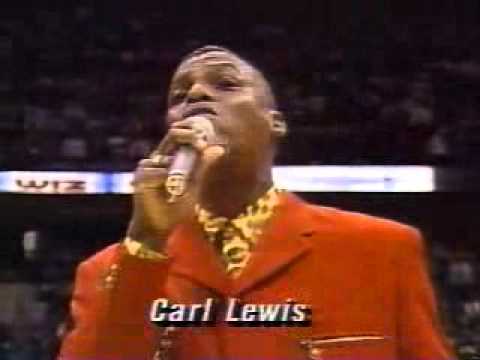 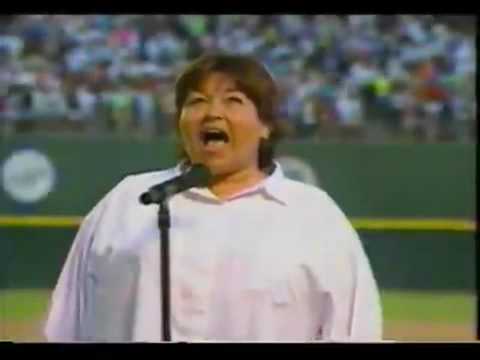 This may not be the best or worst but it is by far the greatest ihmo. It’s also one of my favourite moments in sports.

Mo Cheeks, instead of chuckling under his breath decided to help the young lady out. My hats off to you sir. 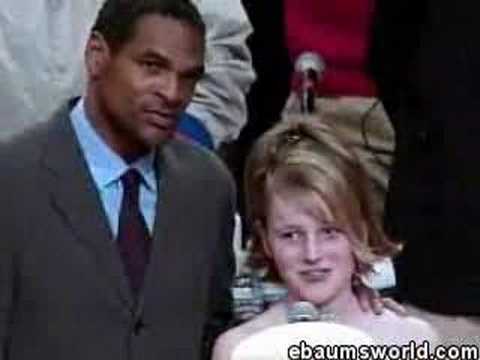 Wow…they can call you a “singer/songwriter” just because they grabbed you to sing the anthem.

I can tell that when she is in the shower, she probably sounds half decent…but singing on stage in front of millions is a whole different story.

Janet Jackson said she used to throw up before going on stage during performances because of how nervous she was…but she worked through it.

I wouldn’t call that “the worst”. I’ve heard some that really made you cringe or bow your head in shame.

Short of Whitney Houston or Aretha Franklin, at this point in our history, there really isn’t a “new” way to sing that song.

First time I’ve felt like swinging to a national anthem. 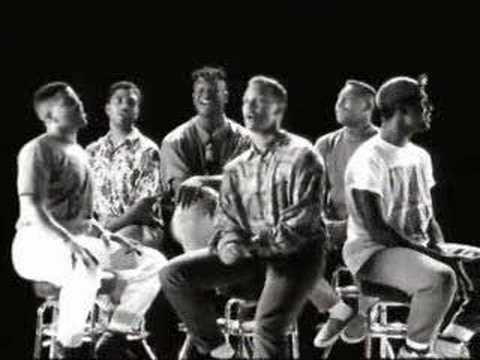 Take 6 has harmony so perfect it almost sounds fake at times. Of all the vocal groups out there, they have to be the most under-appreciated.

[quote]Professor X wrote:
Take 6 has harmony so perfect it almost sounds fake at times. Of all the vocal groups out there, they have to be the most under-appreciated.

One of the best vocal groups of all time. More than 20 Grammy nominations.