Worst Movies You Ever Seen

“The heartbreaker kid”, most terrible Ben Stiller movie ever.
“Bablyon A.D.” the story made no sense and it was the worst movie Vin Diesel has been in even makes “The Pacifier” look like a good movie in comparison. I went to imdb and I see that these movies are rated in the 5-6 range when the first 2 mentioned deserve a rating of 1 star while the pacifier deserved the rating it has.

It wasn’t the worst movie I’ve seen, but the biggest let down for me was “Pauly Shore is Dead”.

I got suckered into renting this one because the box made it sound pretty good with the tagline: “Hollywood will never be the same.” The plot is “Hollywood’s Pauly Shore loses everything, fakes his own death, and gets caught!” It wasn’t that bad compared to some real shit bomb movies but the box made it seem like celebrities were going to be interviewed about his death.

I was really hoping to hear those interviews and then have Pauly reveal that they got punked, which would then lead to them saying how Pauly is a POS and they didn’t care about him anyway, yada yada yada. That would be a pretty original movie. I don’t really know what I was hoping for, but I didn’t get whatever it was that I was looking for.

This is the part where they meet the alien that looks lke David McCallum (from The Great Escape and The Man From U.N.C.L.E)
When the alien shed a tear so did I…as I laughed my ass off.

Avatar
The Titanic
anything with Steven Seagal 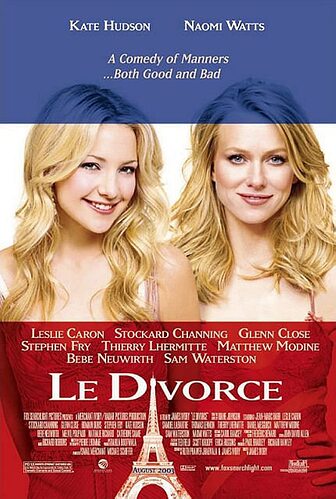 The Divorce: Directed by James Ivory. With Kate Hudson, Jean-Marie Lhomme, Naomi Watts, Esmée Buchet-Deàk. French vs. American social customs and behaviors are observed in a story about an American visiting her Frenchman-wed sister in Paris.

I fucking hated this movie. I regret taking my girlfriend (at the time) to see this movie. It was a real wonder she became my wife after I subjected her to this fucking awful movie.

What, no, “Street Fighter: The Legend of Chun-Li”?

I sometimes draw a line bewtween obvious bad and stuff that’s released in the theater with the intent of being an honest effort at a good movie. 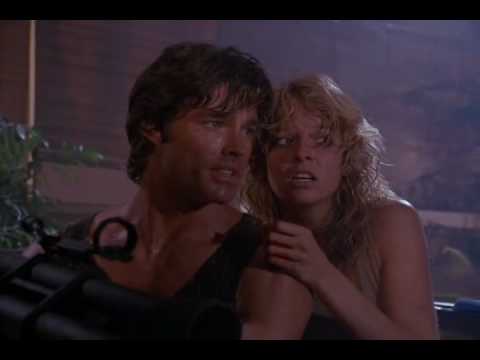 I also don’t know what a ‘hard ticket’ is 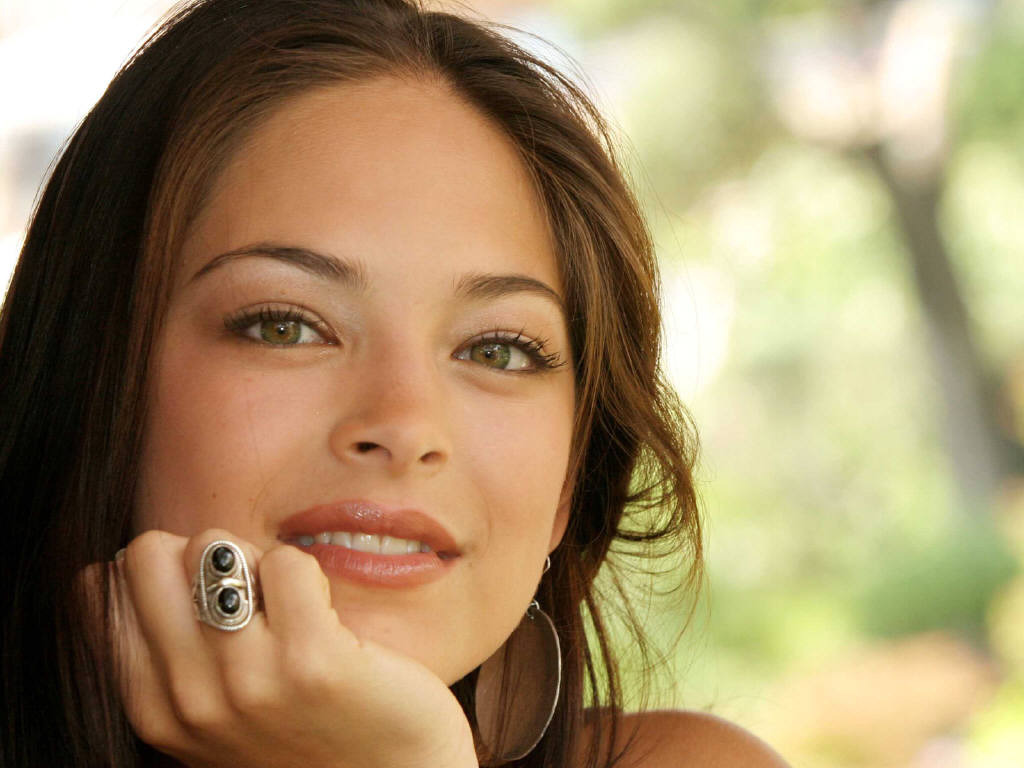 [quote]A Ninny Mouse wrote:
What, no, “Street Fighter: The Legend of Chun-Li”?

I have a thing first Kristin Kreuk. So, that movie was full of win. J/K it was pretty bad.

Redneck Zombies…By far the worst I have seen… 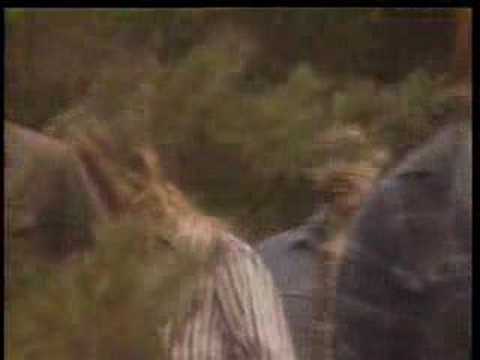 It’s about an old guy who’s brother gets hurt like 10 states away so he rides his lawn mower to go see him because he doesn’t have a car and apparently doesn’t believe in buses or know anyone with a car. The highlight of the movie is when he goes down a “hill” (if you can call it that) and he slightly loses control of his lawn mower and has to swerve.

One night in Paris. Horrible plot, terrible acting and a retched, poorly shot sex scene. The chick in the scene seemed distracted and distant.

For movies with a 250K budget which aren’t supposed to be good, you cannot get any worse thatn the movies that come out of the Asylum. I watched transmorphers free on netflix one night. A team of HS students with a cell phone could probably do better. 20 minutes of the move were these “space marines” saying “Copy, Over” “Roger that” “copy” “roger, over” “copy that” over and over and over into thier walky talkies.

haha, thats the first movie that popped into my head too!

Matty XL, how could you, The Godfather 3 was bad but the other two? The directors cut versions were filled with so much…well, filler that it made it difficult to watch I will admit.