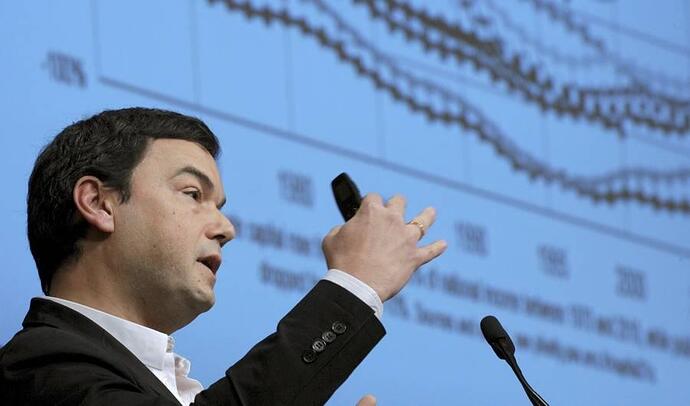 World's Most Famous Economist Says Bernie Sanders Could "Change the Face of...

He thinks the senator's campaign represents a new era.

hahaha … most famous economist … dude wrote a convoluted book on Capital (cashing in on Das Kapital anyone?) that was relatively successful as convoluted economic tomes go.

That hardly qualifies him as the world’s most famous economist. I’d argue Bernanke, Greenspan, Yellen, Mankiw, Krugman are more famous than that clown. Not to mention Adam Smith, Hayek, Freidman, Keynes, Riccardo, are far more famous in terms of historical significance than fuckin’ Pikety.

If anything Piketty is on par with Acemoglu, Kahneman, and Russ Roberts in terms of fame.

And of course he’d favor pinko Sanders - dude leans hard left, what’d you expect him to favor? Fuckin’ Gary Johnson. How about you post an article not written by Captain Obvious … jesus christ man, you do realize this proves about jack and shit, right?

You are completely delusional.

This shows the entire world how weak Hillary Clinton is. In other words it’s not that people love Sanders as much as they hate the thought of Hillary Clinton becoming President.

Because…? Or is it Picketty that is?

Picketty is not even remotely close to the “worlds most famous economist”.

Or is it Picketty that is?

Most likely, but I’ve never heard of him. Left wing economists are a bit of a laughing stock, though…

Every time you start a Bernie thread, you get a Milton video. 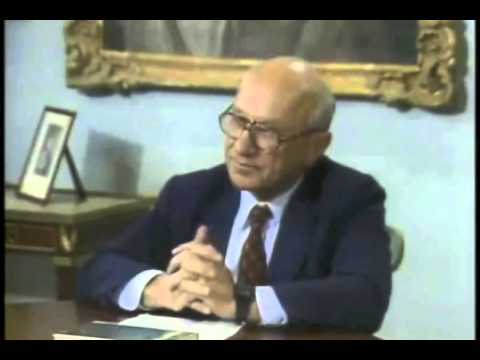 Definitely most famous and influential thinker…