I only know about this because one of co worker got one for a early X-mas gift. This is whats wrong with our society.

Lol,I was REALLY thinking about putting “INB4 No Homo” but then I kinda assumed that would have been redundant but yeah…No Homo. Even if it is tasty.

That site is pretty cool, lots of neat crap. 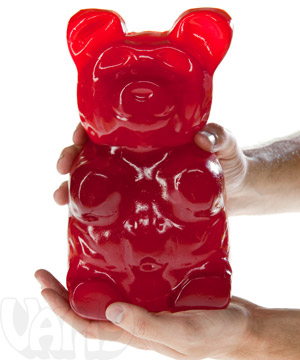 Looks like the right thing for sexually frustrated women.
Not that i meant anything else than the soothingly sweet taste it should have.

I want to replace my gf’s toybox with an array of these gummy worms.