Why is Saudi Involvement in 9/11 Not the Main Story in the US of A?

Can someone enlighten my why this is not the main story in all US media?

So it’s now public knowledge that Saudi officials working from their embassy organized and coordinated the 9/11 attacks, the attacks that caused invasions of Afghanistan and Iraq, leading to thousands of civilian lives lost, two failed states becoming hotbeds of terrorism, billions and billions of US$ spent and several thousand US servicemen dead.

And it’s seems it’s the main story only in a tabloid:

In its report on the still-censored “28 pages” implicating the Saudi government in 9/11, “60 Minutes” last weekend said the Saudi role in the attacks has been “soft-pedaled” to protect America’s de…

Honestly, I’m amazed - a foreign country planned and committed the biggest terrorist attack on US soil and the US officials simply play down this, while the country in question threatens to sell of US assets if their role in the attacks becomes known to the public?! 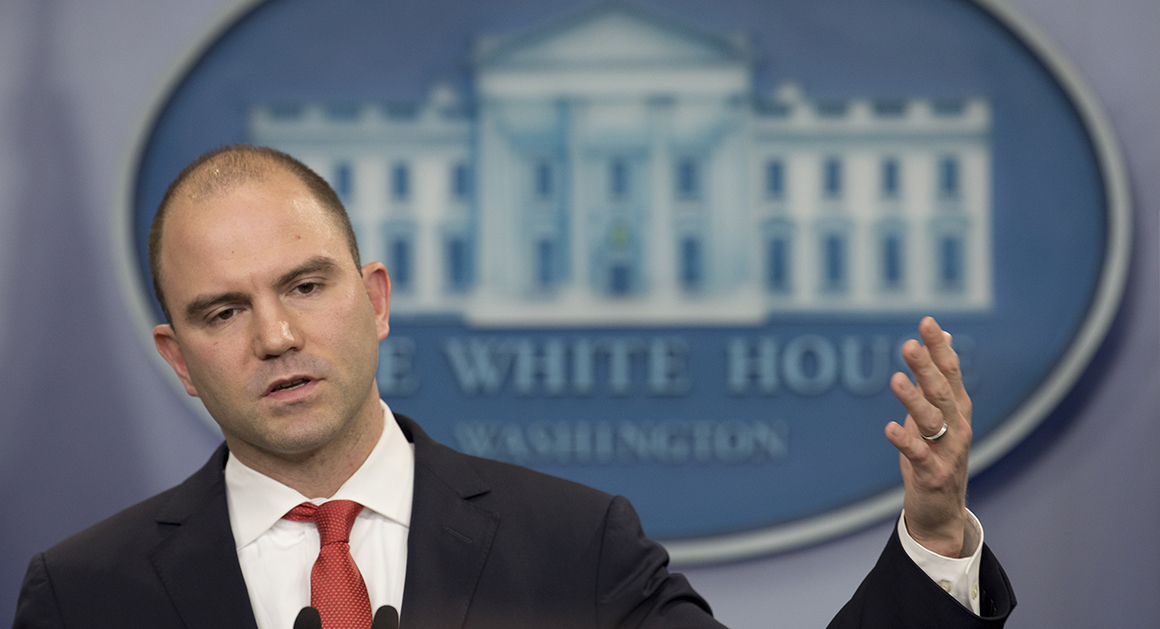 “It’s complicated in the sense that, it’s not that it was Saudi government policy to support Al Qaeda, but there were a number of very wealthy individuals in Saudi Arabia who would contribute," Ben Rhodes said.

“So a lot of the money, the seed money if you will, for what became Al Qaeda, came out of Saudi Arabia,” he added.

“Could that happen without the government’s awareness?” Axelrod asked.

Rhodes said he doesn’t believe the government was “actively trying to prevent that from happening.”

But he said that certain people, within the government or their family members, were able to operate on their own which allowed for the money flows.

“So basically there was, at certainly, at least kind of a insufficient attention to where all this money was going over many years from the government apparatus,” Rhodes said.

To me, this is simply mind-boggling… Admission by the national security adviser of the POTUS that the Saudis financed it and… nothing? Why isn’t there a general outcry over this?

Because our former President’s involvement is a more exciting story.

We’re too busy redefining gender roles for people that nobody wants to fuck anyways.
It’s the art of distraction employed in its highest form. We’re basically just a bunch of dumb fucking assholes for about 3000 miles from ocean to ocean.

I can’t believe this was even mentioned in the midst of another LGBT cake decorating ordeal.

Saudi Arabia: The devil we know

Despite tensions, the United States should remain engaged with Riyadh rather than cut ties.

Somebody on this forum told me once:

“They may be terrorists, but their our terrorists.”

Somebody on this forum told me once:

“They may be terrorists, but their our terrorists.”

I think I said that

wow how did you do that lol

You’re right it should be, as should be the on going wars in Syria and Asscrackistan. Neither situation is going well and it’s the current president’s fault.
Which actually explains the reason the wars is not more widely reported on, because it makes the president look bad.
This, though, should be the main story and those 28 pages need to be declassified and released. I could understand the classification of the documents right after the attacks were fresh in our memory. But our stupid asses are more worried about offending people and ‘safe spots’ and ‘trigger warnings’ than we are about real, actual issues. God forbid we face the truth in this country.
We cannot worry about muslim terrorists because we are to concerned with stomping out the First Amendment.
Who cares if the Saudi’s funded and are funding terrorism, Curt Schilling ‘insulted’ transgender people! OMG! He must be dealt with before any muslim jihad! We cannot have people speak their minds!

A tacit admission by an US official that “members of the government and their family members” funneled money to terrorists and the newspeak double-negative that the “Saudi government wasn’t actively trying to prevent money flows” means they would have been classified as an “Axis of Evil” country if GWB had the courage to call it as it is.

These guys are in a state of war against the US and the West. Every terrorist attack in Europe and the US has a Saudi connection. Usually, it’s mentioned offhandedly like “radicalized during their studies in Saudi Arabia” like that degenerate San Bernardino shooter without any followup.

It’s like being “radicalized” is a flu virus that you happen to catch passively while spending time in the Arabian peninsula and not a deliberate, State mandated policy.

And Zakharia makes a cases that you should “engage” your enemy, hopefully share intel with them so that they can pick and choose which of their operatives to protect, not to mention the shameful Yemen intervention.

For example, here’s a story how a Saudi prince, I guess one of those “members of government” who happen to cavort with terrorists, was arrested trying to smuggle TWO TONS of amphetamines for ISIS cannon fodder: 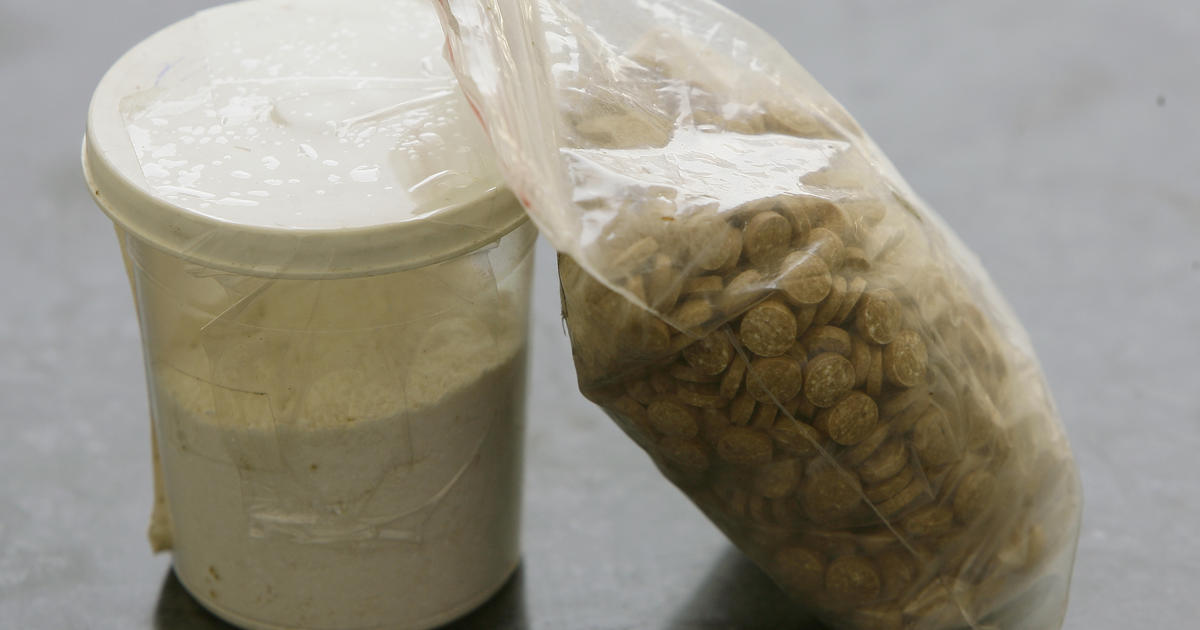 This isn’t a Republican/Democrat issue - both the Left and the Right have supported the House of Saud unconditionally.

I have known this for years, I’m just incredulous that now when this is becoming public knowledge that the general consensus is “meh”, or “yes, but they’re our allies and it’s better to be allied to them because we can exert a restraining influence on them”.

You know, the whole thing about putting so much emphasis on fighting terrorism while being allied to the major source of islamic terrorism in the last three decades.

I had the misfortune to oversee a construction project in Saudi Arabia for a while so I know something about the country internal political dynamic and how much the general population supports both ISIS and wahabism.

What rhetoric? The only rhetoric I see is the calling for the release of the 28 pages and the just criticism of caving to Saudi pressure for the 9/11 bill, which now also falls on congress for they caved as well. I do not see anybody calling for the ouster or coup of the House of Saud. Reducing ties though, moving towards cutting them would not be a bad idea. I would like to see us pulling our assets out of their country. I would like to isolate them and put pressure on them. We do not need their oil like we used to. They know cutting production at this point would only hurt themselves, which is why they haven’t done it.

Bullshit. We have inadvertently financed terrorism by sheer mistake. There is no comparison, none what so ever with the direct support and funding coming out of Saudi Arabia. We don’t go around directly supporting terrorist groups who have intents on attacking Europe and our own country.
We are funding some rebel factions in Syria which I think is a huge mistake after having been bitten by the experience in Afghanistan. Now while this is a mistake, it’s still not the direct funding of terrorists with whom we share a common fanaticism nor exporting a fanatical brand of islam.

Adding to this, why do you think the violent May Day protests in Seattle got near zero media coverage? 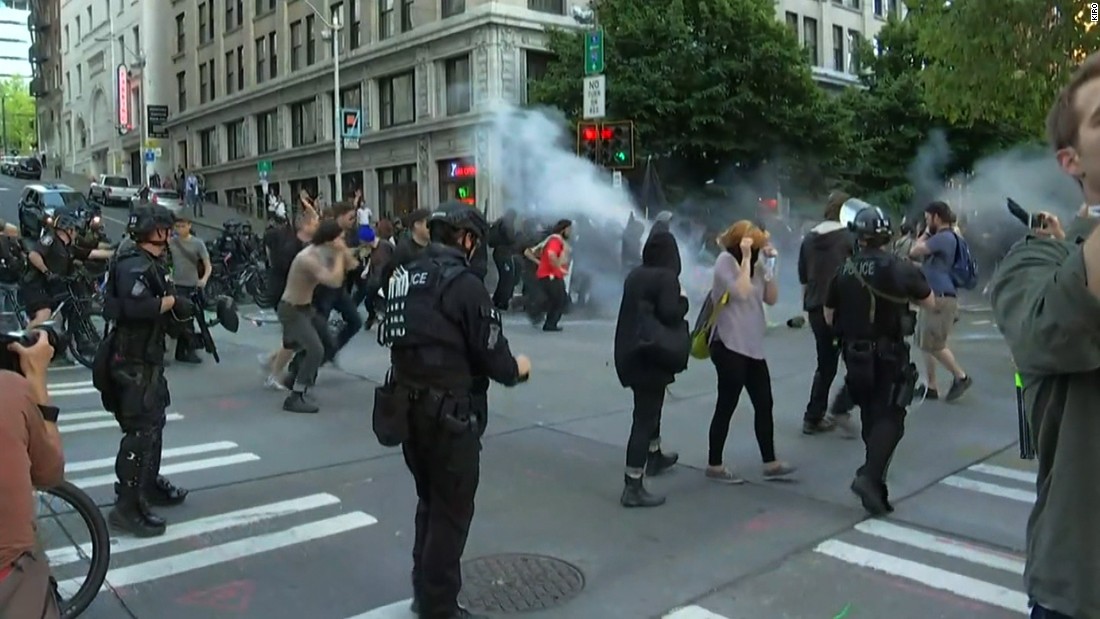 Imagine if this were the Tea Party. It would be front page news.
Anti-Capitalist demonstrators turn violent, the media turns a blind eye. It took a google search to find the story it was so buried.
The Left is not only absurdly PC, but also big supporters of violence and are violent themselves. Wanna guess how many of these assholes are Sanders supporters? I would guess around 100%.