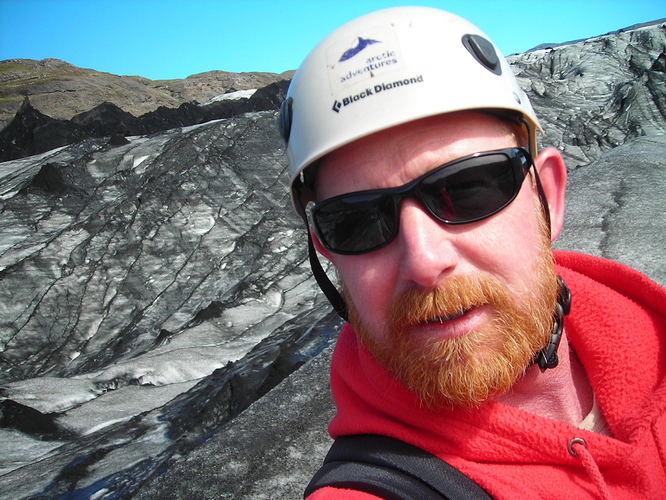 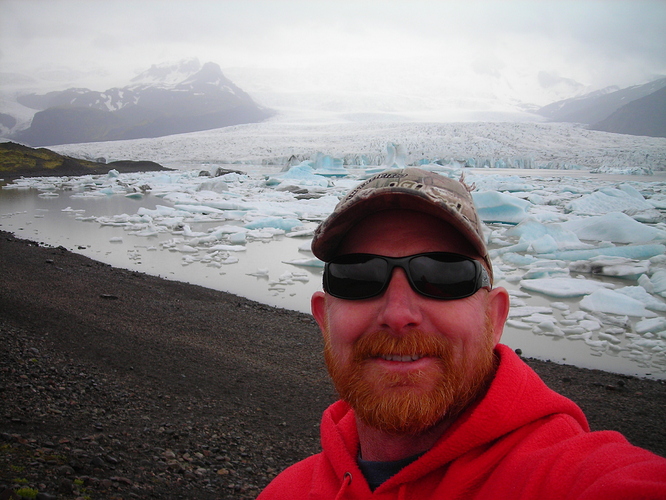 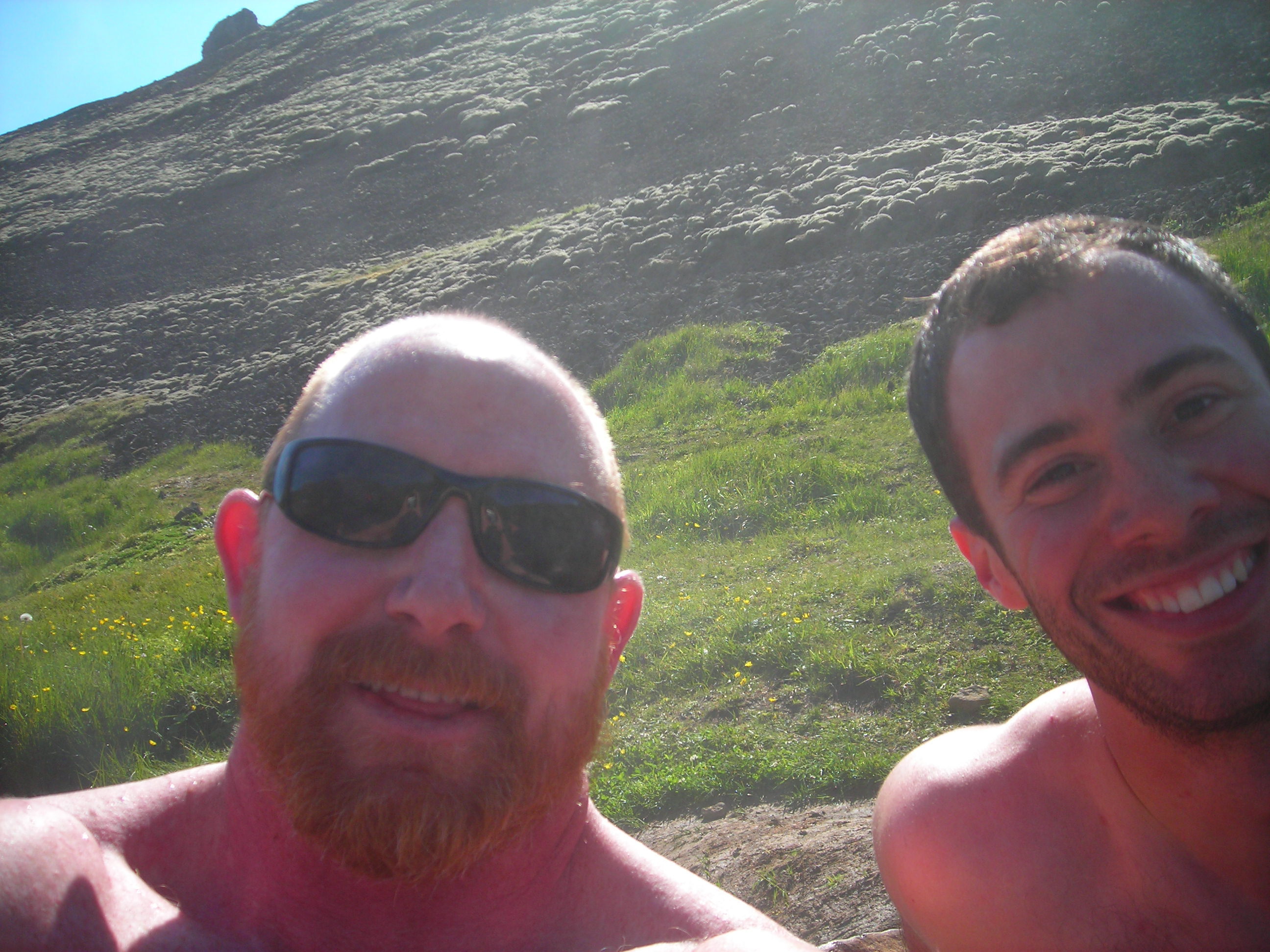 or take a dip in the natural hot springs

(the other guy is my son)

Looks awesome Edgy; MOAR pics if you got em. 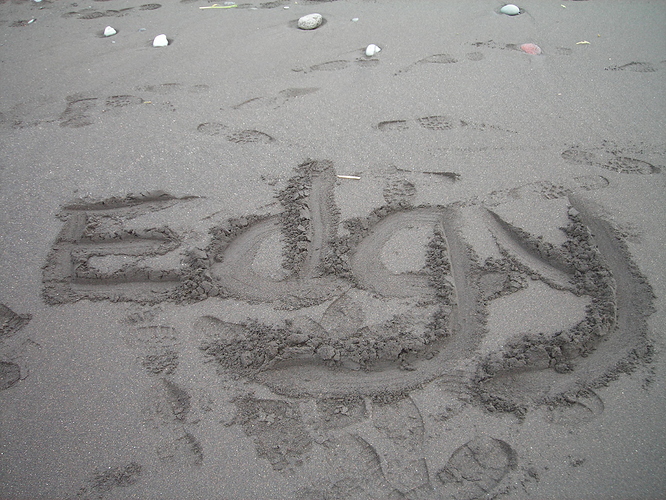 write your name in the sand… 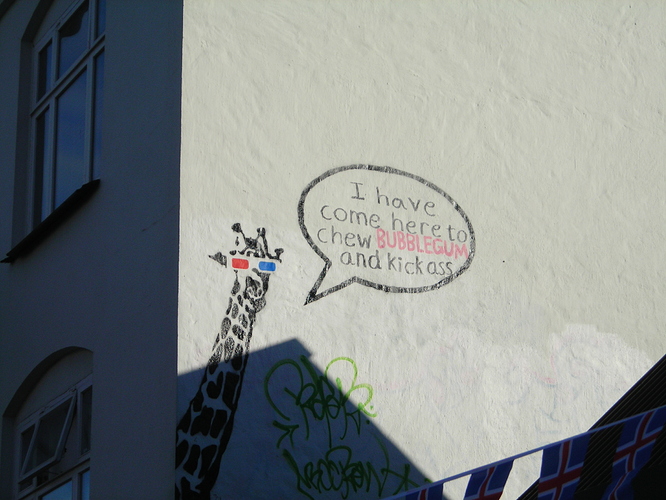 they must know about our very own Nards!! 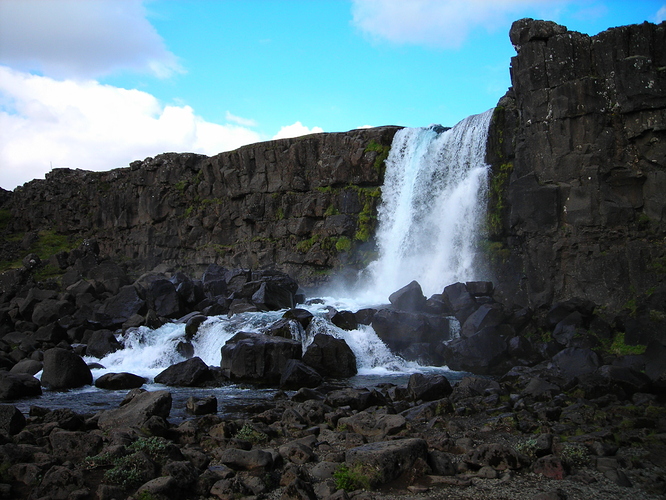 this is the land of waterfalls… 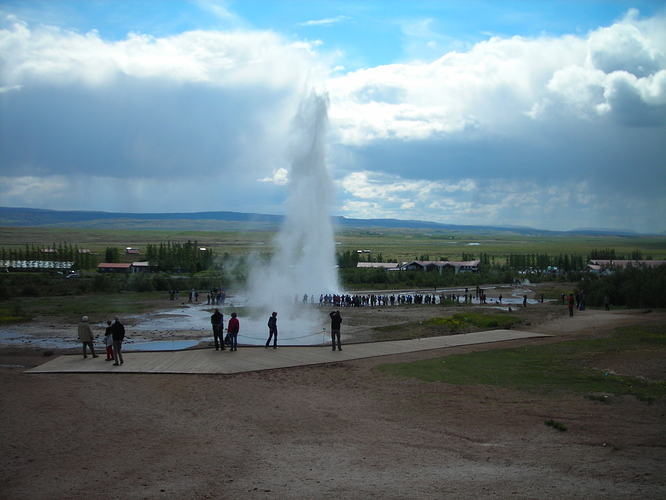 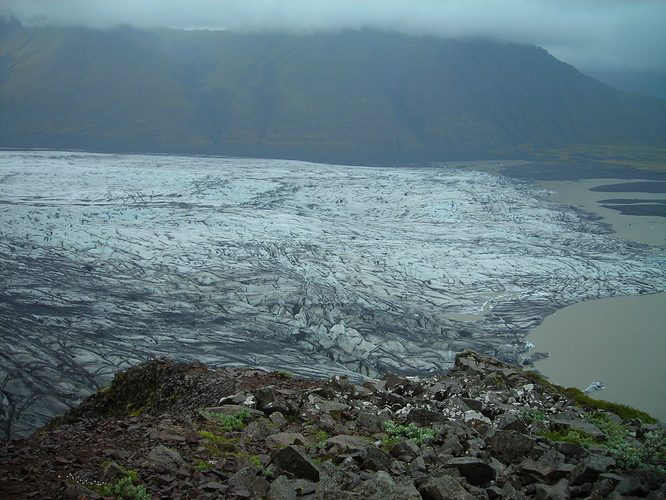 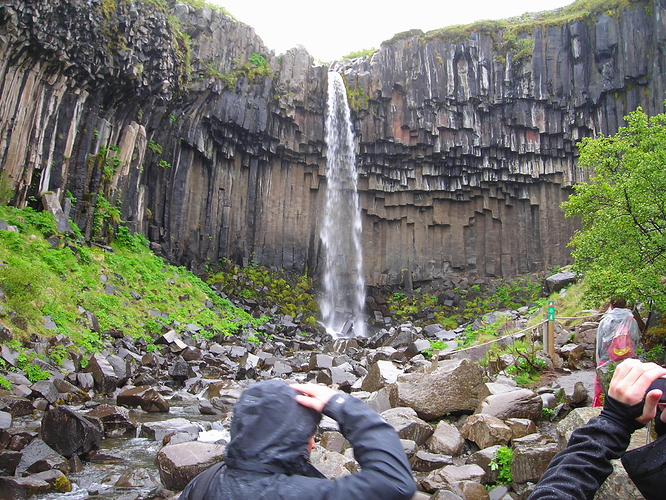 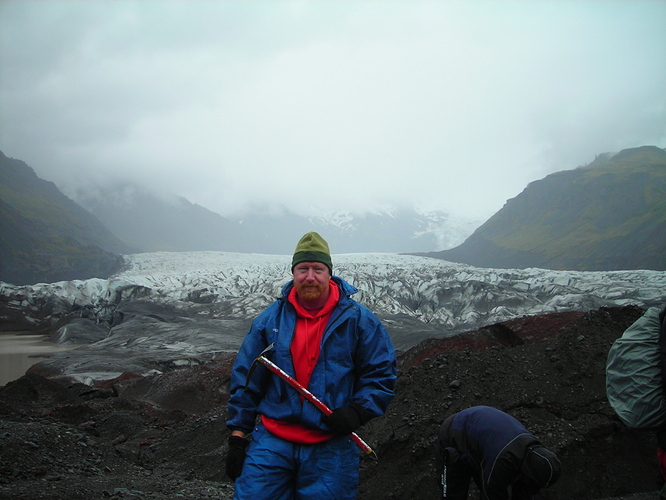 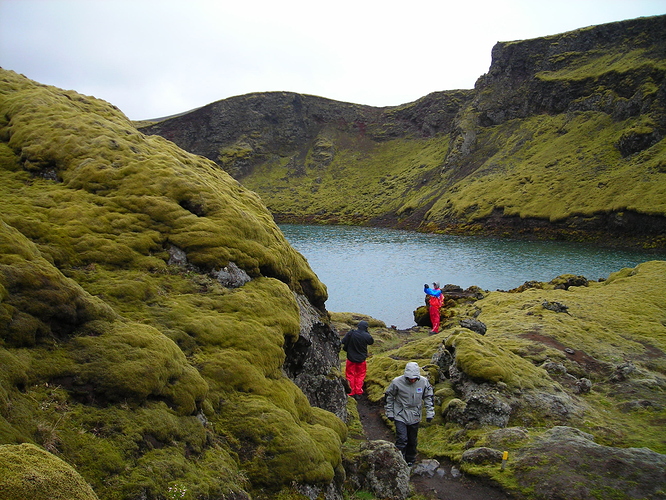 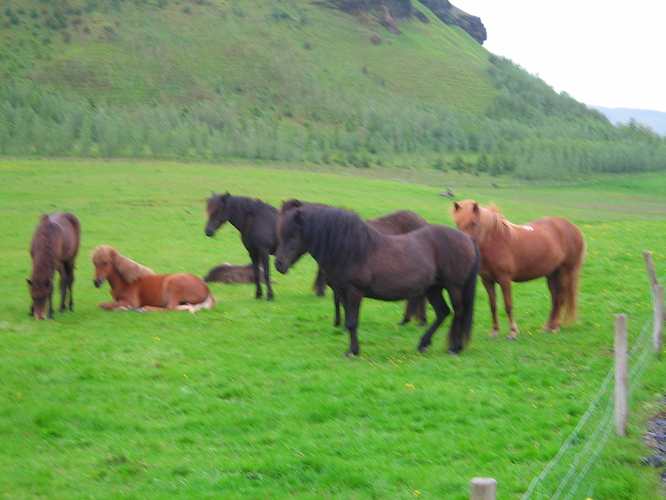 and Icelandic horses, they were smaller than regular horses, but more powerful. 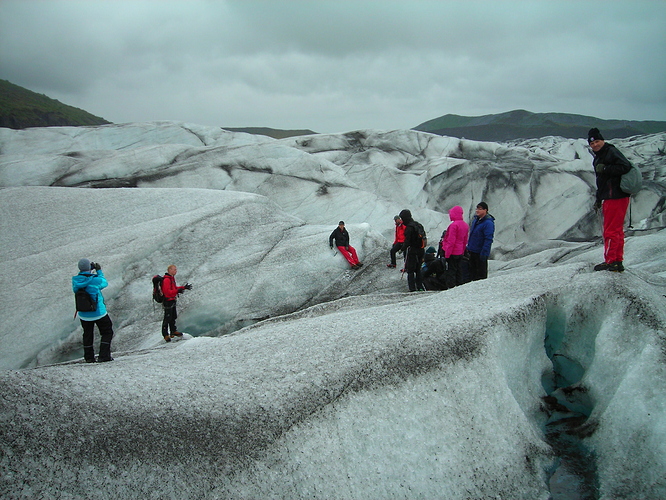 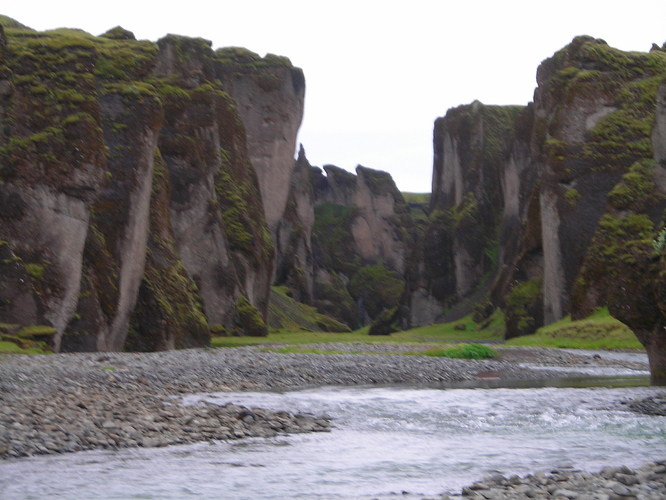 according to our tour guide, Zep wrote that song after a trip to Iceland~

for those of you who do not know the words…

'we come from the land of ice and snow,
with the midnite sun and the hot springs flow" 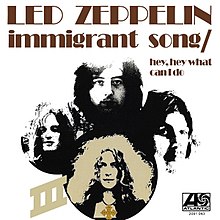 "Immigrant Song" is a song by the English rock band Led Zeppelin. It is built upon a repeating riff and features lyrical references to Norse mythology, with singer Robert Plant's howling vocals mentioning war-making and Valhalla. The song was included on their 1970 album, Led Zeppelin III and released as a single. Several live recordings have also been issued on various Led Zeppelin albums. Other artists have recorded renditions of the song or performed it live. Though Led Zeppelin are typica... 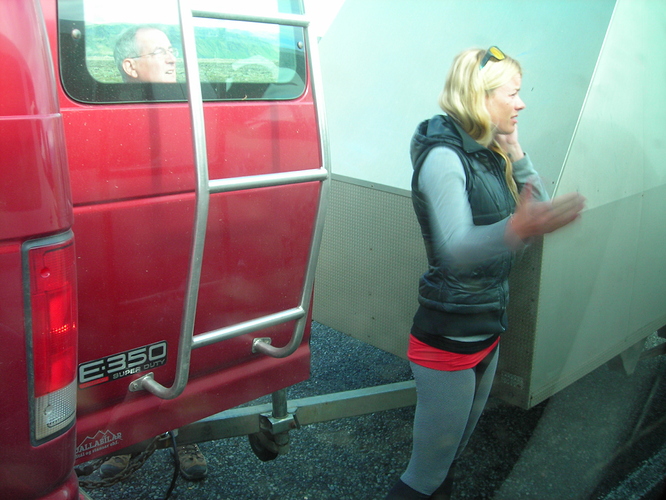 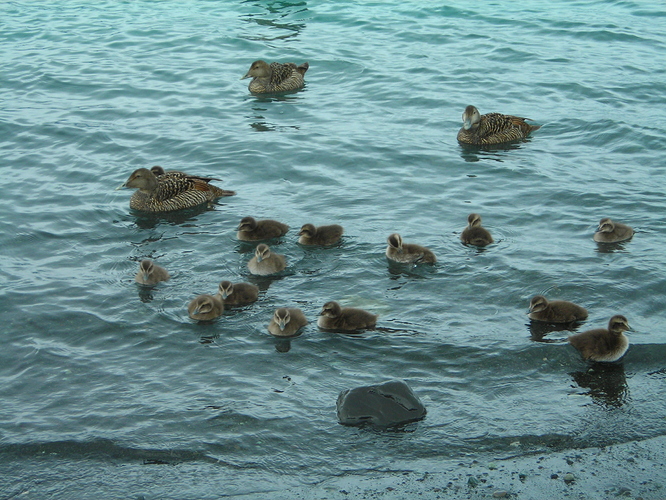 even the duckings were coated in fuzz - and this is summer time!