Who Was Your Strength Guru?

The first guy that got me into training seriously and intelligently was Stuart McRobert. Reading Brawn for the first time blew my mind. Any book that talks about lifting iron yet had no pictures has to have pretty damn awesome content and Stuart delivered on that.

I also worked with a former heptathlete who turned me onto the works of DeFranco and Poliquin. That’s how I found this place. That guy pretty much showed me the light with regards to training.

Nowadays I tend to let the writings of DeFranco, Tate, Wendler and Cosgrove influence my training.

Which strength coach to you consider to be your ‘guru’?

I’m a fan of Rippetoe and Dan John. I like their training philosophies, but both guys have a little more strength of character that goes a bit beyond just lifting weights.

I’m also guinea pigging a new Eric Cressey program now, and going through his programming and the how mobility/prehab/static stretching is integrated into a solid strength program is insightful as well. I’m doing some sprints and track work too that I haven’t done.

I like Rip in particular as he has pretty much torn his body apart doing all sorts of things and he still trains consistently and harder than most younger guys: 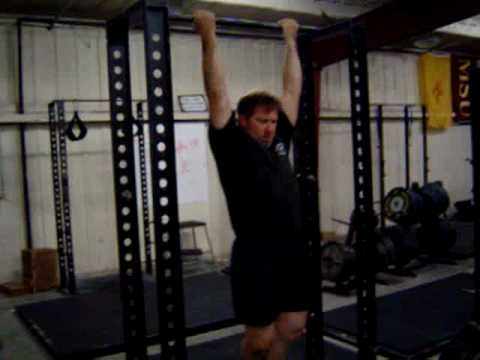 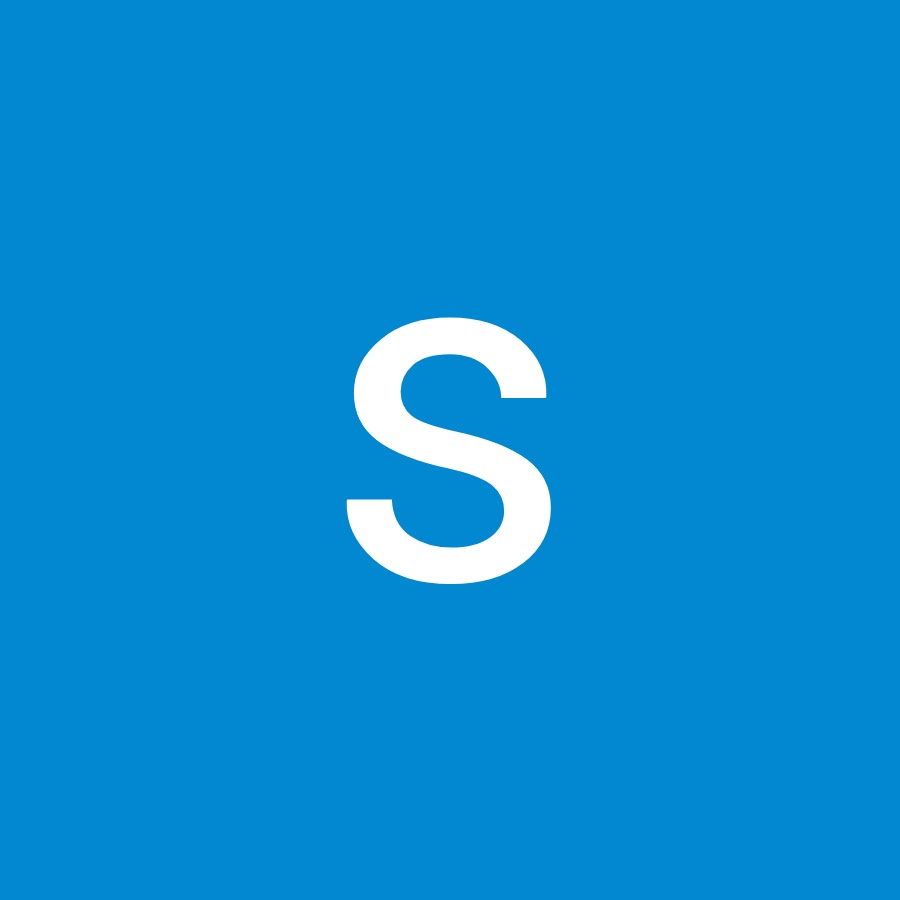 I would say Dave Tate is the guy that’s inspired me the most, for reasons I shouldn’t have to mention.

Ed coan then Lou Simmons. And I would be lying if I said Arnold his crew didn’t play A big part with me in the gym

“The Poliquin Principles” book was pretty eye-opening for me.

Stuart McRobert was another guru.

Louie Simmons, Jim Wendler, all the Powerlifters I actually lift with.

Cosgrove, no doubt about it. New Rules of Lifting is what got me into the iron.

a guy called ashley jones, of the crusaders rugby team in new zealand. i’m a big fan of his approach to athletic conditioning. also a very humble, friendly guy.

Rippetoe influenced me from the start and still does, a lot. I’ve come to admire Tate, Wendler and Defranco a whole lot as well