When to Give In with Her?

a woman i used to know adds me on snapchat… we had something going on a while ago. So i decide to talk to her and ask hows shes been and the most i have got so far is a hi. Truth is i like this woman… but the lack of response to me (more than three days ago…msg read etc) makes me think shes an attention whore trying to string me along. time to bin her?

You’re wasting your time with her so yes, bin her.

You’re wasting your time with her so yes, bin her.

She isn’t worth it … move on

I’d start shopping for rings. Don’t let this one get away bro.

Or at least a car tracker. Due diligence is important.

Aren’t you supposed to just send pictures of your genitals on snapchat or something? I think this is where you went wrong.

Hit it and quit it. Can’t go wrong.

actually… when I come to think about… she’s a skank. Shes married to some poor bastard… so that should of been game over from square one. Oh how fucking blind i have been. 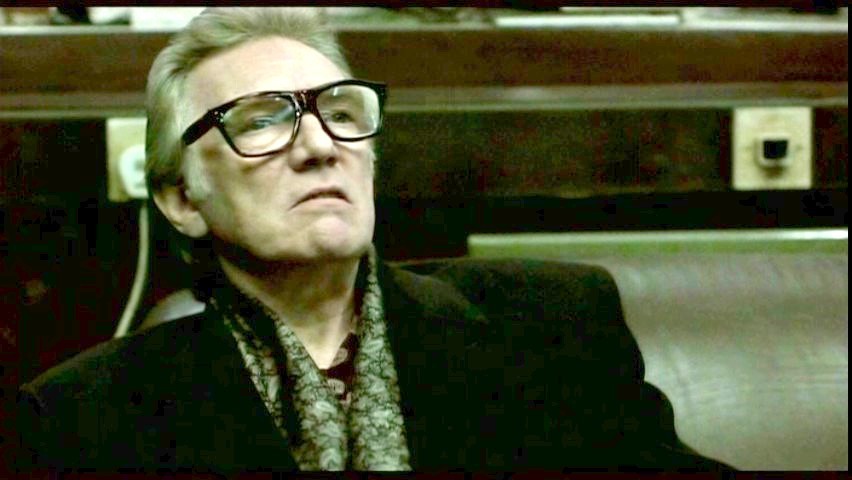 Oh, married? Hmm. I think she’s probably playing hard-to-get. I say that because it sounds like she IS hard to get. “Hi” don’t buy no potatoes, as the Irish like to say.

give yourself a round of aplause.

yeah point taken… i didnt start this shit though might i add. but its no excuse… another lesson learnt. p.s she wasnt play so hard to get when my digits were inside her.

So yeah… My point is I’d expect this thread from a teenager, or lonely college kid barely 21. But at your age, I’d expect somewhat more sophistication in discerning the ways of courtship, and maybe a wee bit more discreet involvement with a married woman than social media messages.

She is not the only skank in this scenario, IMO.

yep youre right. just wanted to vent since i dont really have anyone else to get this shit off my chest too.

naughty me… i will go and crawl under my rock now.

That’s fine, but I recommend next time leaving out the part about trying to hook up (again) with a married woman.

Integrity is important, and even if you don’t care now, you will in the future. I mean, unless you’re a narcissist psychopath or something… But barring mental illness, only the biggest and most ardent douche bags don’t put integrity high on the value list, particularly as they get older.

Live your life, and it takes two to tango and all that, but end of the day, be sure you can look yourself in the eye in mirror.