Ok, yeah, I’m a Noob, but I’m REALLY lost as to this whole shoe thing.

Anyone want to clue me in??

It’s a great read if you’re into comedy.

The shoe is the ultimate weapon. Touch it for power.

THe shoe, when held palm-up, drops bodyfat levels by 40% on average, raises free-T levels into the high range, and induces extreme protein synthesis. It is THE ultimate anabolic in males and is not recommended for those with a weak heart or osteoporosis. Use at your own risk. Timberland and Converse are by prescription only. No one, under any circumstances, should ever attempt holding two shoes. Ever 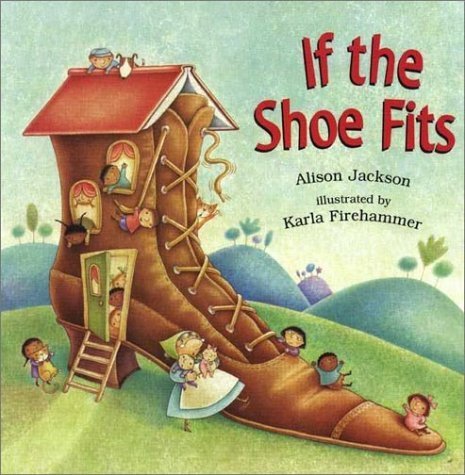 hahahahahaha! My favorite is the umpa lumpa.

I’d never read the shoe thread before; damn that was funny.

[quote]pookie wrote:
I’d never read the shoe thread before; damn that was funny.

Good to see shoe back, Pookie! With not a bad pun, either.