What Would You Wear...

To a ‘What Were You Wearing When The Ship Went Down’? Got a party with this theme tomorrow night, have no clue what to wear. I am aware it means you can pretty much wear anything but to be honest it just makes it harder for me!

Want to avoid spending any money if I can, pretty low on funds and I’d rather spend it on stuff that’ll make me big…

Go in a speedo. 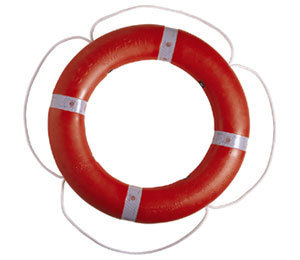 Wear nothing but this

we have something similar next week for our uni ball, just suiting up in a basic black suit with black tie, the stupid theme is oceans 11, however on the plus side rocking up in a limo with two girls that aren’t exactly harsh on the eyes, yes there will be pictures

Pretty doubtfull I’m ever gonna go to a party in a speedo mate, not going to lie! Currently considering some kind of PJ variation, pretty easy and cost free…

Which ship? Titanic? Lusitania? The Challenger?

Eh, just go in your boxers with a rubber woman wrapped around your waist.

That actually crossed my mind weirdly, not sure I’d get my moneys worth out of it though with my gimping activities being fairly limited…

or better yet dress up like the captain of the ship

I’ve always wanted a pair of flesh-coloured trunks, so it looks like I’m naked from a distance. That would be a good opportunity to wear them.