What Supps Do I Really Need

Basically I’m currently using a whey protein,omega three in a high dose and creation mono, i was using a multi vit from a reputable brand and felt OK on it nothing special , so i recently dropped the multi and have to be honest I feel better now, more energy hitting PBs in the gym run times are creeping down nicely , so I thought did I ever need the multi and was it hindering my progress ? Would I improve further if i dropped all my supps? I’ve heard of people dropping supps and feeling great before in forums but is there any reason for it ? I understand that if I stopped using my protein I would have to eat more but would I preform better, it may be something I’m willing to check out

If you only use whey protein and creatine at the moment, you most likely wouldn’t benefit from dropping either of them. There might be a very slight drop in performance after dropping creatine since it’s sole purpose is performance improvement but nothing major.

Check it out if you really want to but there’s really no point. Also you don’t really need multivitamin to begin with if your diet is rich enough in nutrients.

Your more than likely right ,I was mostly surprised by the fact that I actually felt better not using the multi

Could be that the product was shit, could be that it was just a bad batch of that product or something else. Impossible to say at this point.

Then it most likely wasn’t good for you. Simple as that.

Make sure you have protein and iron. I find it cheaper to get just proper food, like eggs, checken fillet, salmon, beetroot and so on. I am sure you can find a good nutrition diet that will be healthy and tasty.

What you posted is fine. Maybe try a different multi ‘Now’ brand and animal pak both do good ones 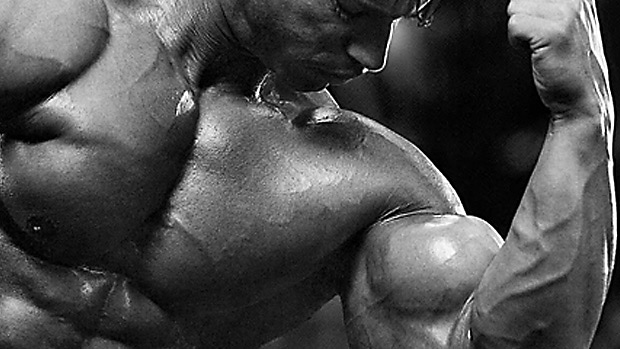 “D” is for Doping

How to use Vitamin D, the “most underrated Vitamin on the planet,” to boost performance, live longer, and look good naked.

I understand that if I stopped using my protein I would have to eat more but would I preform better, it may be something I’m willing to check out

You should only be using a protein supplement when you can’t get it from food sources for whatever reason. You know, supplementing.

I will give that article a read thanks 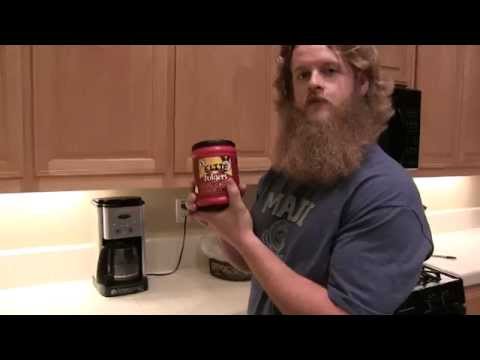 Have fish oil, vitamin D is a good idea but 30 minutes outside in the morning sprinting is even better.

there’s basically zero actual evidence that a multi vitamin benefits you in any way. The idea was propagated decades ago. It’s basically a well played marketing sham that has somehow persisted for a long, long time. Read up on the history of multi vitamins if you get the chance.

A multivitamin is a mix of things that for the most part have proven health benefits. No one is going to do a study on the multivitamin itself. It’s illogical. There is also no reason to believe that if you mix some things that have an effect together in a pill they will stop having their respective effect.