What Kind of Headphones do You Use?

Taking a break from finals studying and wanted to ask a question about headphones!

I’ve gone through 3 sets of headphones in the past 3 months and its really pissing me off. The first two were Panasonic gummies and the last one was skull candy inked buds.

The same thing happens every time. They will work great and one day one of the ear buds will just go dead.

Do you guys wrap the wire around your mp3 device when you’re not using it? I have a feeling this may be putting some strain on the base of the wire and causing the problem. I was pretty conscious about giving it some “room” but same thing happened! I’m a college student and I can’t afford to keep going through headphones like this.

What kinds of headphones do you guys use??

When you guys aren’t using it, do you wrap the wire around the device?

I always did, One of my friends sat on my 8gb mp3 player. :'(…cracked the screen and its been bugging out ever since. I tend to go with those cheap 1$ headphones…last about two months then just buy another pair. I dont know how ur going through them so fast. Google it?

I got nike’s I think there called vapor.There adjustable wrap around ear design.There good for the gym.

I also use to have pair off koss with squishy ear plug like pads you would insert into the ear, fucking great sound.

Honestly the Apple ones that come with iPod’s and everything are the best bang for the buck that I have found.

I,ve got phillips ones. The ones that wraps around the back of your head, the ones i have now i just bout a few weeks ago but the ones i had before that lasted over a year strong until i accidentally ripped the wire out haha. I can’t stand the ear bud ones, they always fall out, i need the ones that hook to your ear. 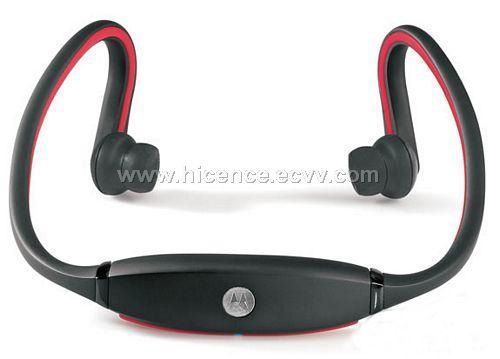 I’ve got all my music on my blackberry so I picked up some kind of a bluetooth headphone deal. It stinking rocks. No cords to mess with, I can put my phone up to 30 feet away, change music from the headset. I absolutely love it

Bose in ear earbuds. Rather pricey but given how much use it gets I don’t regret it.

Sennheiser CX300 earbuds. less than $30, sound good, and stay in your ears.

Thanks for the feedback guys. Gotta go headphone hunting now!