What is Luroyl Macrogol-32 Glycerides ? 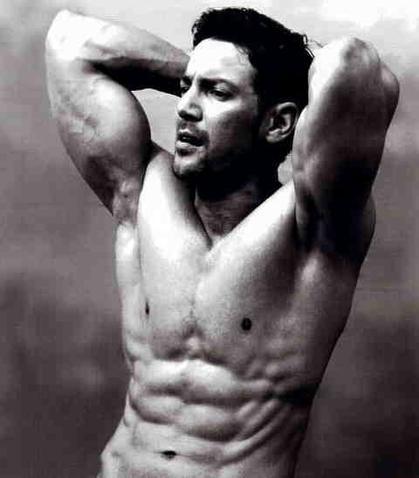 I have noticed that some of the Biotest products such as HotRocks and Seven have Other Ingredients: lauroyl macrogol-32 glycerides.

Can someone please let me know what lauroyl macrogol-32 glycerides are and why are they added to the products?

I wanted to know more about it too, as there is very little info about it on the net. I believe it’s a self micro emulsifying drug delivery system. Basically a carrier solution to better absorb and increase bioavailibilty of a drug or substance its combined with.

There isn’t much on the net about it though. And some sites say it is something that is still experimental for use in medicines. As there hasn’t been enough human trials to make commercial use of self micro emulsifying drug delivery systems for medications. Sedds for short. Hoping some others could give better knowledge about it, specifically lauroyl macrogol 32 glycerides.

It isn’t usually something that is found with supplements though it definitely has research of increasing absorption rates to the substance its attached too. I wanted to know more about myself though as there isn’t much info out there about it.

Also yes I am aware this is a ten year old thread.

I sounds like you hit the nail on the head already. Drug delivery system that increases absorption

It’s one of the reasons I believe in Biotest actually… it’s one of the things that show they use “the real deal” when it comes to their supps.