What Happened To Him?

That guy who used to post here once in a while, black guy, said he gained weight for his contests and dieted down during the off season and his parents were also bodybuilders or something like that. he was black if that helps…just wondering what happened to the few truly serious guys that posted here.

I think I know who you mean. He was half Japanese, I believe?

TC mentioned once that they were going to get him to write some stuff, but it didn’t really fit since he did the opposite of most (ie. gained size while preping for a contest, etc…)

He seemed like a good guy, but I got the impression he was trying to get a sponsorship deal from them. That’s speculation, but it’s what i picked up from the tone of his posts.

Do you mean Kiyoshi Moody?

where did he go to?

Here’s one of his pre-contest threads. The guy had a great physique.

EDIT: Here’s his blog. It looks like he signed with MTech in May.

wow, is he still natural and are all those pics natural?? he looks really awesome, fucking arms are insane, similar to levrone.

I saw him featured in MuscleMag last year. Looked awesome.

He definately has a spectacular physique… 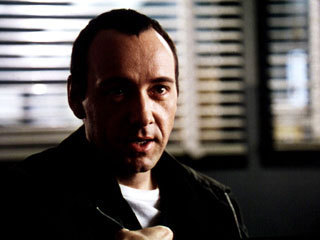 where did he go to?[/quote]

According to his blog, he’s a now member of Team M*#(!*tech.

After that, my guess is you’ll never hear from him again.

[quote]pro-a-ggression wrote:
wow, is he still natural and are all those pics natural?? he looks really awesome, fucking arms are insane, similar to levrone.[/quote]

Looks like he’s competing in the NPC now, so…doubtful.

I always had a hard time believing he was natural. I mean look at the other natural pro’s, a lot of them are no where near his size or conditioning, and KM doesn’t even have his procard.

Some of the competitions he does, like musclemania, from what I hear are kind of infamous for it’s competitors taking as much drugs as they can get away with.

I’m pretty confident that any “natty” that looks like he’s been using steroids has in fact used them. Hell there’s even a thread on bodybuilding.com where John Hansen, a guy who won the natural Mr. O contest, admits to using AAS to diet down for most contests. His excuse was that everyone was doing it so he had to to be competitive.

I’m also willing to bet whatever natty league he competes in has some pretty lax testing.

To be honest, I think natural contests are hurting bodybuilding more than untested ones, but that’s just my opinion.

Another example, look at Michael Lockett, he is probably the greatest true natural bodybuilder we will ever see. This guy has been lean and huge before he ever even walked in a gym. KM on the other hand, up until like 3-4 years ago was just a skinny fat dude, and now he could probably hold his own on stage vs Lockett. Obviously he would lose, but still.

There’s just something fishy about that and I’m not buying it. 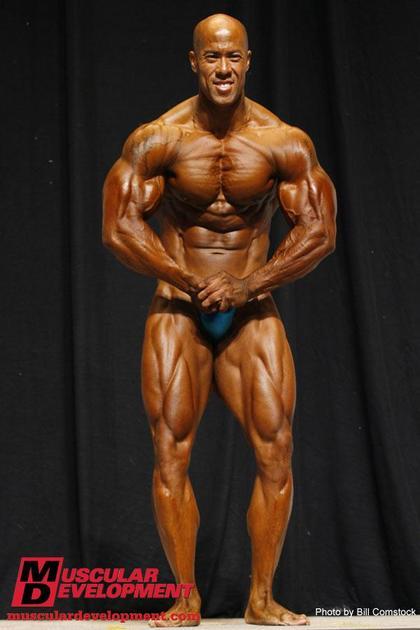 [quote]Chris Colucci wrote:
After that, my guess is you’ll never hear from him again.[/quote]

He did place 13th as a light-heavyweight at the NPC USAs last week. So he’s definitely still at it.

Keeping with this topic, in a way, anybody remember when Art Atwood exploded on the pro scene, and then vanished just as quickly ? 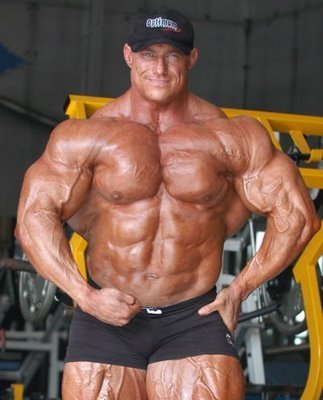 Looked decent when he came in, then he just got weirder and weirder looking.

[quote]WS4JB wrote:
Looked decent when he came in, then he just got weirder and weirder looking.

He always looked weird because of his genetic muscle shape. He is just built wrong for bodybuilding. It isn’t like that just suddenly happened. He disappeared because he quit winning pro contests…and any judge worth anything shouldn’t have had him coming in first unless about 15 other well knowns just didn’t show up. He was big and lean…but isn’t very aesthetic.

heres the link to his Q&A thread at rx muscle

Rx Muscle is a discussion forum for bodybuilders.

He competed in the USA and is doing the team Universe very soon, which means he’s still natural.