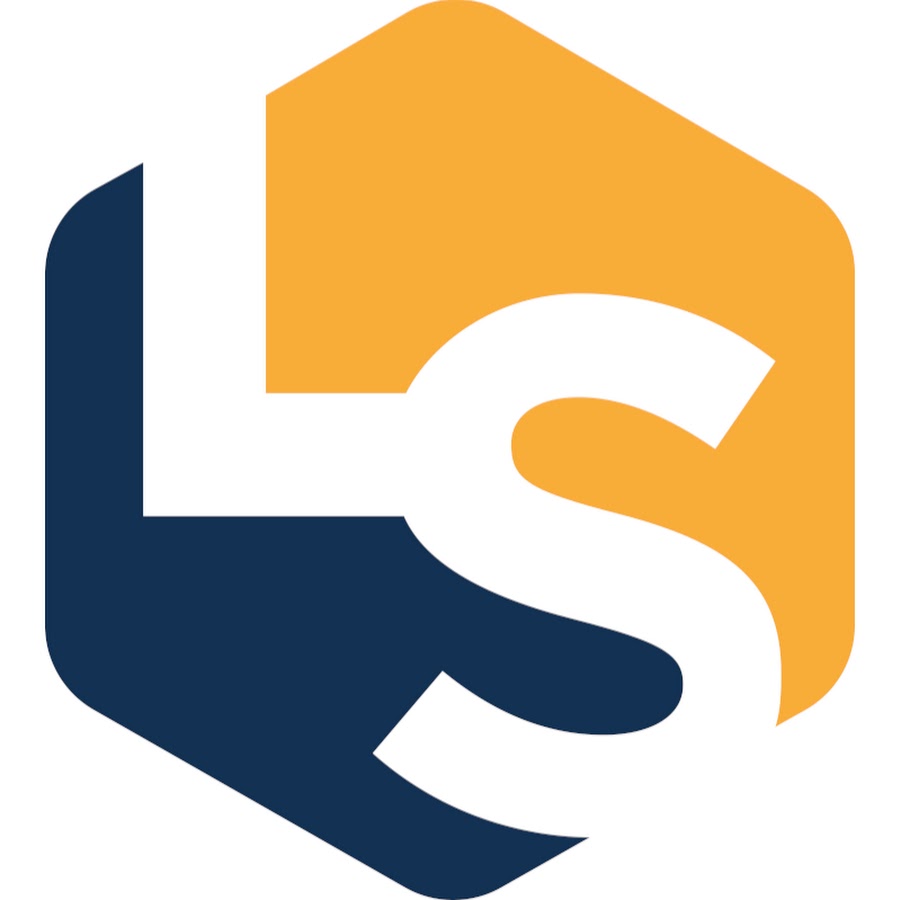 LiveScience is where the curious come to find answers. We illuminate our fascinating world, and make your everyday more interesting. We share the latest disc...

Would you pay to see a monkey’s backside? I hope not. Monkeys will, and I guess that’s okay, though it sounds awfully close to the sort of thing that lands guys in jail here in the human realm.

A new study found that male monkeys will give up their juice rewards in order to ogle pictures of female monkey’s bottoms. The way the experiment was set up, the act is akin to paying for the images, the researchers say.

The rhesus macaque monkeys also splurged on photos of top-dog counterparts, the high-ranking primates. Maybe that’s like you or me buying People magazine.

The research, which will be detailed in the March issue of Current Biology, gets more interesting.

The scientists actually had to pay these guys, in the form of extra juice, to get them to look at images of lower-ranking monkeys.

“So, somehow, they are getting this information by observation – by seeing other individuals interact,” said Michael Platt of the Duke University Medical Center.

Next, Platt and his colleagues want to see how people will perform in a similar experiment.

“At the moment, it’s only a tantalizing possibility, but we believe that similar processes are at work in these monkeys and in people,” Platt said. “After all, the same kinds of social conditions have been important in primate evolution for both nonhuman primates and humans. So, in further experiments, we also want to try to establish in the same way how people attribute value to acquiring visual information about other individuals.”

The study, announced Friday, is far from monkey business. It was sponsored by the National Institute of Mental Health and the Cure Autism Now Foundation. The goal is to learn more about the social machinery of the brain with an eye toward helping autism patients.

“One of the main problems in people with autism is that they don’t find it very motivating to look at other individuals,” Platt said. “And even when they do, they can’t seem to assess information about that individual’s importance, intentions or expressions.”

The monkeys provide “an excellent model for how social motivation for looking is processed in normal individuals,” Platt said. “And, it’s a model that we can use to explore the neurophysiological mechanisms of those motivations in a way we can’t do in humans. For example, we can use drugs that affect specific neural processes to explore whether we can mimic some of the deficits found in autism in these animals.”

I’m thrilled. BB where do you get the time to read all that stuff you post? I’m positively envious.

I heard that people are only obsessed with T and A because it’s covered up all the time. Perhaps this monkey business is a good refutation? (After all, aren’t monkey’s naked all the time?)

i wonder if monkeys would give up their juice to look at pictures of salma hayek.

i’d give up my juice for salma hayek…

[quote]makkun wrote:
I’m thrilled. BB where do you get the time to read all that stuff you post? I’m positively envious.

I must admit that I don’t find most of these things in the first instance. Rather, someone else points them out to me and I share them with you all. Glad you enjoy.