I heard something about them being restrained by bungy cords to treadmill and I wondered why they couldn’t pull a bar against resistance bands that were anchored to a wall or floor. But then I found this: 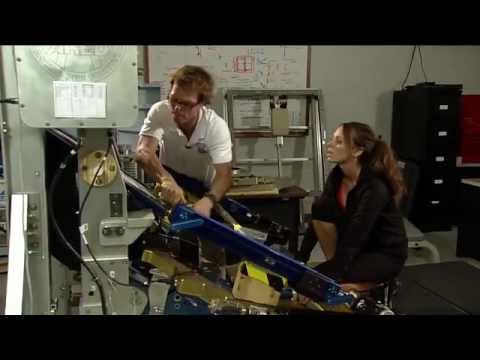 Huh. Sounds a bit like you can’t Oly Lift in space because you get things moving though, heh.

I just want to know who the woman in the video is lol.

[quote]cstratton2 wrote:
I just want to know who the woman in the video is lol.[/quote]

[i]Kauderer is NASA’s Social Media Lead and Web Manager at the Johnson Space Center, where she launched her career at NASA in 1998. As a NASA Public Affairs Officer she employs her 15 years’ experience in online community, web content development and related technologies to help NASA navigate in today’s digital world. She encouraged the adoption of social media that brought the world its first tweet from space. Amiko teaches NASA astronauts how to explore and engage with a public that spans the globe through social media. She manages a kaleidoscope of social media accounts at NASA Johnson Space Center, including the NASA Johnson Twitter and Facebook and NASA Astronauts Twitter and space blogs.

Kauderer also serves as a spokesperson for the agency and commentator on NASA Television, providing commentary from inside Mission Control during International Space Station missions.[/i]

My thoughts are split-

On the other:
Dang why couldn’t they take a brainy woman or a nerd!?
“So i depends on the Astronaut!? What is this exercise for? I am winded!”

It was nice to hear that the astronaut’s programs are built around squats and deadlifts, rather than isolation-based machine work. Not really a surprise that both lifts were found to do a great job combating atrophy and bone loss (I think most of us know that), but it good to find that even NASA endorses that approach.

Her squat wasn’t too(ooo) bad. I got a pleasant surprise, anyway. I think she was intentionally playing dumb so the viewers didn’t feel bad. Space isn’t just ‘no exercise on earth’ bad, it is much, much worse:

Weightlessness triggers the human body to excrete calcium and phosphorus (in urine and feces), resulting in rapid bone loss. In the time it takes to get to Mars and back, a crew member?s bone density loss will be equivalent to that of a lifetime on Earth. Like osteoporosis on Earth, bone loss in space can lead to fractures, weakness and painful urinary stones. The most dramatic changes occur in the heel bone, femoral neck, lumbar spine and pelvis. Exercise in space and upon return can help slow the loss, but it will take two years or more of dedicated, consistent training upon return to repair it. Artificial gravity would also serve to mitigate this problem is it is part of the mission design.

Recent research implies that gravity helps cells create patterns. In microgravity, the microtubules in developing cells might not organize the same way they would on Earth, even after the astronauts return. It is unknown how this will affect the Mars crew over the long term.

From here: Known effects of long-term space flights on the human body – Race To Mars

But, silly me. Pretty girl. No, wait, pretty dumb girl. So… My brain has been given permission not to work. Graw. 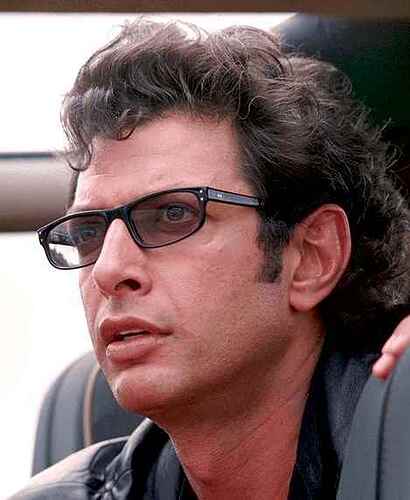 The stress from the dinosaur incident really took its toll.