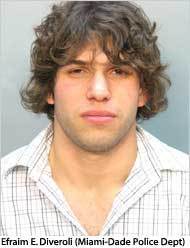 I’m proud to present to you a brand new member of the Bush Administration War Profiteer Hall of Shame: 22 year-old Efraim Diveroli, whose company AEY has been awarded approximately $300 million in contracts by the Pentagon.

How does a 22 year-old get a multi-million dollar defense contract? you ask. “AEY’s proposal represented the best value to the government,” the Army tells the Times. (Never mind that AEY was headed by a guy who’d been busted by the police for carrying a fake ID.)

You don’t allow your citizens to drink until they’re TWENTY-ONE!

Who down there hasn’t been busted for a fake ID?

22-year-old munitions supplier under investigation
Angelo Diveroli, who is of Italian-Jewish descent and came to the United States from Rome, said his grandson was born on Miami Beach and attended schools in Europe, Israel and the Northeast…
http://www.tradingmarkets.com/.site/news/Stock%20News/1265067/

Army Investigates 22-Year-Old Florida Arms Dealer
MIAMI BEACH, Fla. (CBS) - A 22-year old military contractor from Florida is accused of illegally providing Chinese-made ammunition to the Afghanistan army but his grandfather is defending him as a dedicated businessman who operated as a legitimate weapons dealer.

Angelo Diveroli of North Miami Beach, Fla., says his grandson Efraim Diveroli frequently accompanied him to gun shows when he was younger and became a weapons expert.

Efraim Diveroli’s business, which deals arms internationally, has worked out $300 million worth of contracts through the U.S. Army to provide weapons and ammunition to Afghanistan’s army and police force. He was only 18 when he started.

A friend told CBS station WFOR-TV in Miami he couldn’t believe Diveroli was approved such a large government contract.

“The government came here and checked him out and gave him the contract. How do you give someone, a 21-year-old kid a contract like that?..”

WFOR-TV tried to find Diveroli but instead found his father, Michael, who didn’t want to go on camera. The elder Diveroli did say, however, that his son is out of the country and he doesn’t know whether or not the allegations are true.

Michael Diveroli also said he is not sure his son has made the right career choice: “I would prefer he became a nice Jewish doctor or lawyer rather than an arms dealer…” 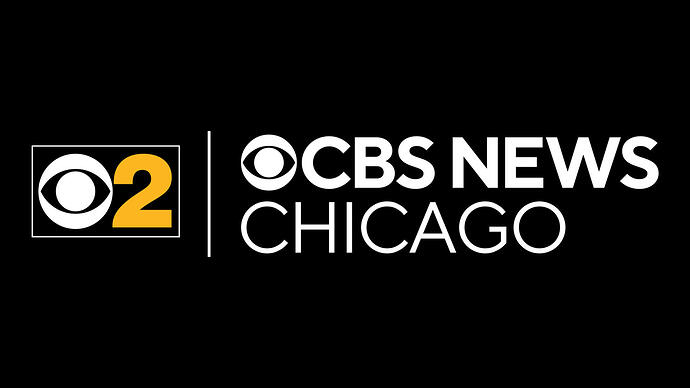