Was lucky enough to be at the Misha Koklyaev exhibition in Glasgow, Scotland. 13/8/2010

A great bloke with lots of stories throughout. 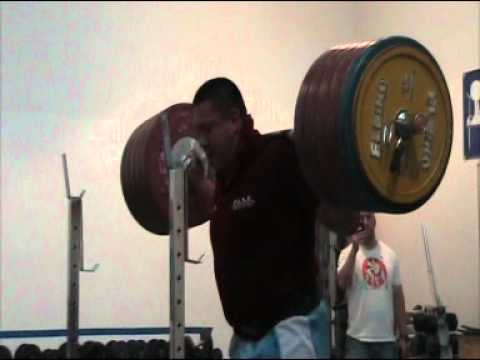 Mikhail Koklyaev jerk From 210kg up to 270kg 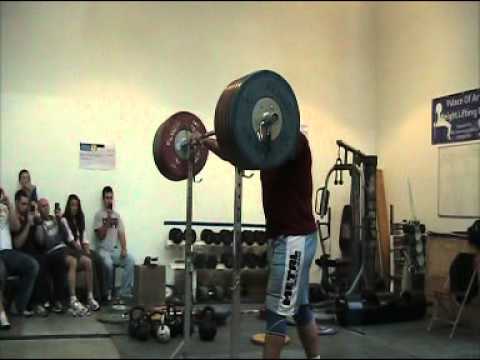 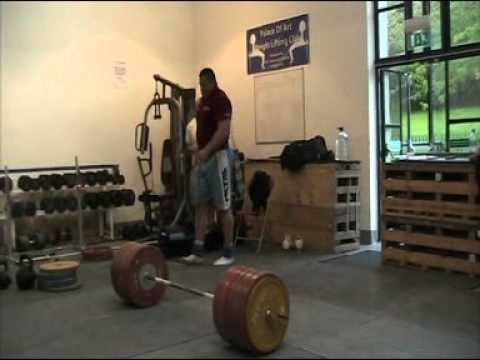 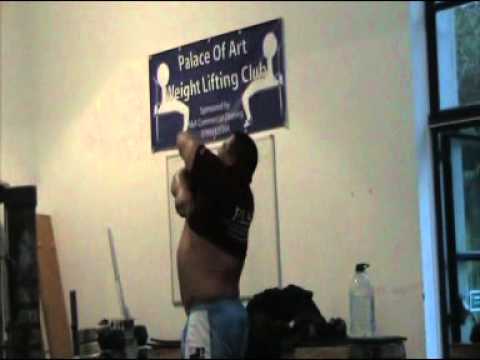 Absolutely monstrous. Incredible deadlifting. Didn’t he have a back trauma not long ago?

[quote]duffyj2 wrote:
Absolutely monstrous. Incredible deadlifting. Didn’t he have a back trauma not long ago?[/quote]
Torn bicep, no?

I know he tore his bicep, I saw this video and assumed he had done something to his back… 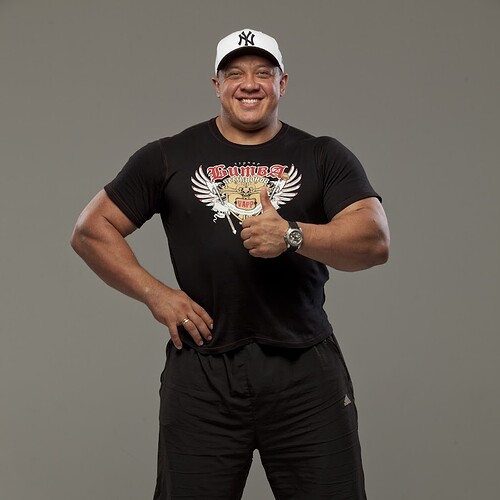 But I suppose he could have been talking about his bicep there…
Anyway, he’s healthy now, and a solid contender for WSM 2010.

He was talking about his bicep in that video. He also had a bad car wreck sometime there after he was hospitalized for.

Thanks for posting. This guy is incredible. What a role model. No matter how heavy he goes his form is always perfect. I’ve never seen him do a bad rep. I like the way he starts his deads from a full squat, maybe thats why his form is so good, he starts each rep from scratch and he’s got a 210kg+ snatch. Unbelievable!

Have u seen this? 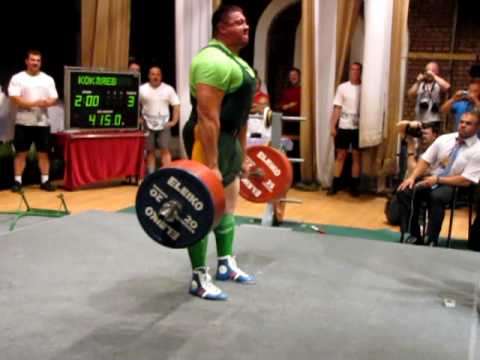