Here’s an off-season training video of NFL super freak Vernon Davis. At 2:25 and 2:44 he is seen using eccentric-less training for triceps and back. BEEEEAST!!! 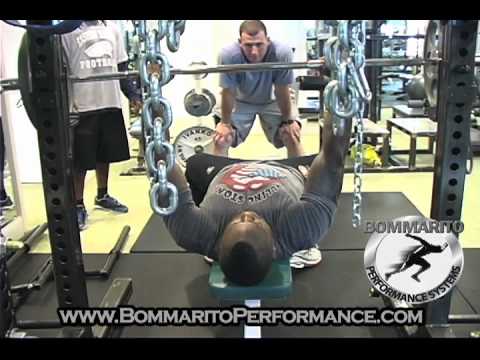 Cool, thanks for sharing.

ya, i saw that vid a bit ago

Well what now appears again as the “eccentric-less training” has been there for several years by no other than Louie Simmons of the Westside Barbell. They’ve used sled pulls for general conditioning for ages. Look at any old WSB manual and you’ll find plenty of eccentric less training, done with the same purpose of doing more work to muscles without excessive DOMS.

And most of his training uses the eccentric, so what is the point? I wonder if he will not train without being loaded on advanced supplements either.