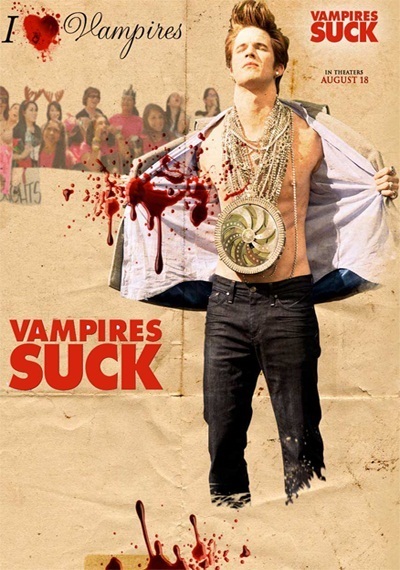 Andrew I’m not sure I approve of you posting outside of TK. Do you have the proper authorizations to do that?

Yeah I need a report on how work was today!

I’m amazed that people actually still go to see this parody movies. The Scary Movie Series, Meet the Spartans, Superhero Movie, they’re all by far worse than the movies they’re parodying. It’s like they saw the original Scary Movie and decided to make a template for all future movies like this based on that. What ever happened to Airplane!?

The only thing that sucks more than vampires are Seltzer/Friedberg films.

Vampires became lame the moment people wanted to get bitten and “turned” into a vamp.

You don’t want to get bitten by a vampire. That’s the whole frakking point.

For what it’s worth, True Blood is a decent show, if only because Anna Paquin is hot. I’ve had a thing for her ever since I first saw X-Men. Well, that and the amusingly gratuitous amounts of violence it has sometimes (blood geysers, vamps getting heads bashed in with maces, etc.).

i lol’d at the black eye peas thing hahaha 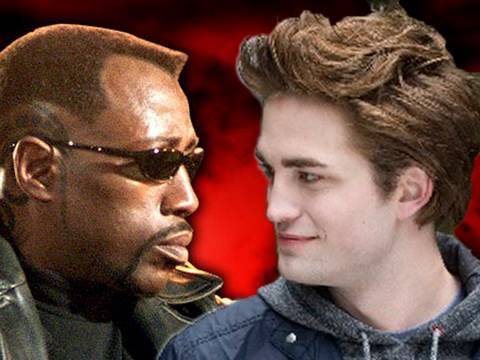