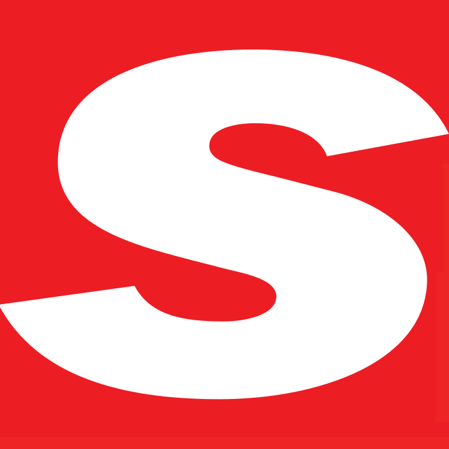 I think she’s kinda cute, at least let her stay…

Damn, I love being American!/sarcasm

The girl may be fatter than she first appears, she is at least bigger than that guy. He looks like a total inbred waste. If only one button on your shirt is functional then just leave the whole thing unbuttoned, and what kind of cross-eyed moron gave him that haircut. I wouldn’t have let them into the country either. Hopefully they both learned something from bring locked up with those alleged Mexican drug dealers.

Pshhh… I’d give’er a test drive. It is winter, after all.

I just hope he has no children in the near future.

The good news is that, unlike in the past, tweeting the phrase “I’m so hungry I could eat a horse” will no longer get you deported.

[quote]Derek542 wrote:
I just hope he has no children in the near future. [/quote]

In another newspaper they include the quotation ‘He wouldn’t harm anyone! He’s gay!’ so no worries on that front

After seeing that picture I would like to thank Homeland Security from keeping them out of the US.

Americans and their sense of humour…

Why can’t people just stay the motherfuck off of twitter to begin with?

Pretty sure potential terrorists won’t be announcing their intentions on twitter. Welcome to the police state.

I think the boys at the Homeland Security Twitter division did it for teh lulz.

They trollololed them all the way back to Britain. 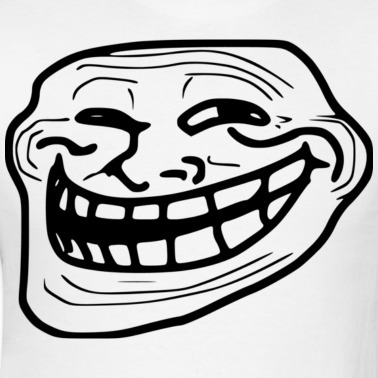