While contemplating Goldberg’s thread on why he feels that people should have to post a picture of themselves on here in order for us to gauge the worthiness of the poster’s input, I made a startling realization- there are a lot of ugly people on here and I don’t mean just mildly repugnant, I mean “pass the cyanide, please,” kind of ugly. Perhaps this is why some people don’t post their pictures. Perhaps this is why they should. Regardless, I have decided henceforth to not read or respond to any posts by anyone that is ugly.

So, I thought we could start by having everyone provide us with some names of the really, really ugly ones around here and we’ll go from there. The ugliest one will be determined by sheer number of votes and will be given a complimentary shower, waxing and pedicure by Jared, who has agreed to do the honours.

Oh and in case you’re wondering, I’ve determined that I rate somewhere between a 9 and a 10 on a scale of 10, depending on such things as my mood, how much sleep I’ve gotten or even how I pose in the mirror (I am much more handsome on my right side).

The rest of you, you’d better hope you can impress me with your looks or else you will be relegated to my ignore file.

I only agreed to the pedicure part. You didn’t say anything about having to wax these ugly bastards. 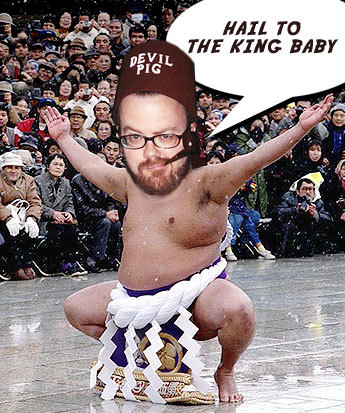 I do know that after several beers, I am by far, the most strikingly beautiful person in any room.

Are you talking about “burn my eyes” ugly? If so…gonna have think on that one…in the meantime, this guy pictured is not only Ug-leeee, but entertaining.

I could totally win this. I play junior A ice hockey so I wear a half-shield and this 230lb french canadian decided he wanted to be Sammy Sosa and my face was the baseball. So now I have to live w/ a jacked up nose till I’m done playin hockey. Oh well.

10 meaning the best, or the worst?

Okay, I vote for StevenF, as he sounds like one ugly bastard.

And UPC (hey, I like that!), I’m betting he’s talking about the same scale that was the basis for the name of that old movie Bo Derick starred in.

I’ve seen “BigConan” running around these parts, spewing hate and discontent to all those he comes into contact with, and he also was one ugly bastard!

Great topic, by the way.

How many posts is that now?

Mike: if that’s the case with the scale, then we might need to begin in the negatives.

Mike, Mike, Mike. I’m giving you a 5 out of 10, but only because according to my sources, you used to be quite the looker. Used to be. So, I’ll still read your posts, but Jared might be paying a little visit to help tidy you up.

Mike Mann=Used to be somewhat handsome

FYI, 87% of people polled think they are good looking.

Definitely irrealistic and incompatible with bell-curve distribution, where +/- 64% gravitate around, guess what, the average (considering one standard-deviance).

But trust the old buck to be the real measure: if you couldnt earn your paycheck with your looks, youre pretty much average.

Before anyone asks, I consider myself average. My wallet reflects it too. ;0) 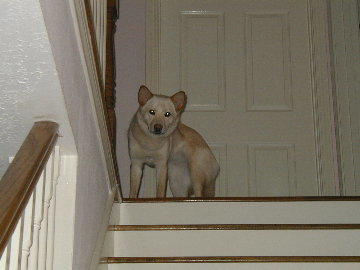 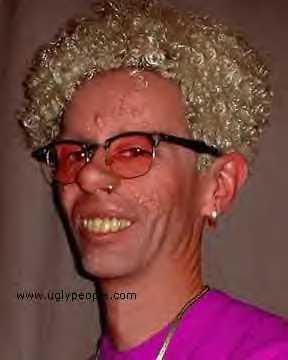 Cuda, you have big ears, bad posture, and you’re too hairy. Still, you’re a sexy bitch so my vote goes to this dude/lady.

And I agree, Patricia, we may have to start with negative numbers. Especially after looking at that pic of my ex wife that scrub somehow found and posted! har, har

(is there really a site called “uglypeople.com”?!)