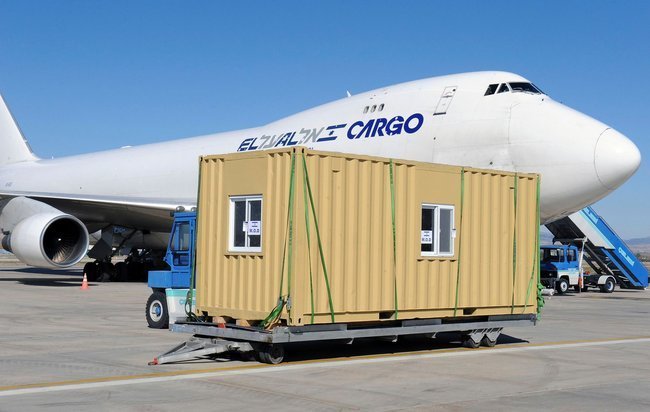 Israeli aid sent to Turkey in the wake of a massive earthquake that struck the country will not alleviate tense ties between the two countries, Turkish Foreign Minister Ahmet Davutoglu indicated on Thursday.

“We have no prejudice against any country, but just because Israel is helping us does not mean that we will give up on our principled position against the country. Relations will only improve when Jerusalem will respond to the Turkish government’s requests(to apologise for the raid on the Turkish ‘aid’ flotilla.)” Davutoglu said.

Israeli Defense Minister Ehud Barak then ordered a special aid delegation to be sent to Turkey. 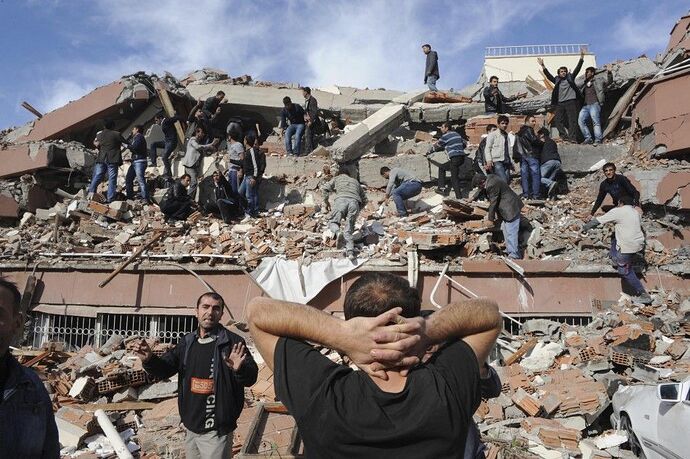 Israel isn’t the only country they’re turning away aid from.

A simple thank you would’ve sufficed.