Trying Out WS4SB. Help Me Out 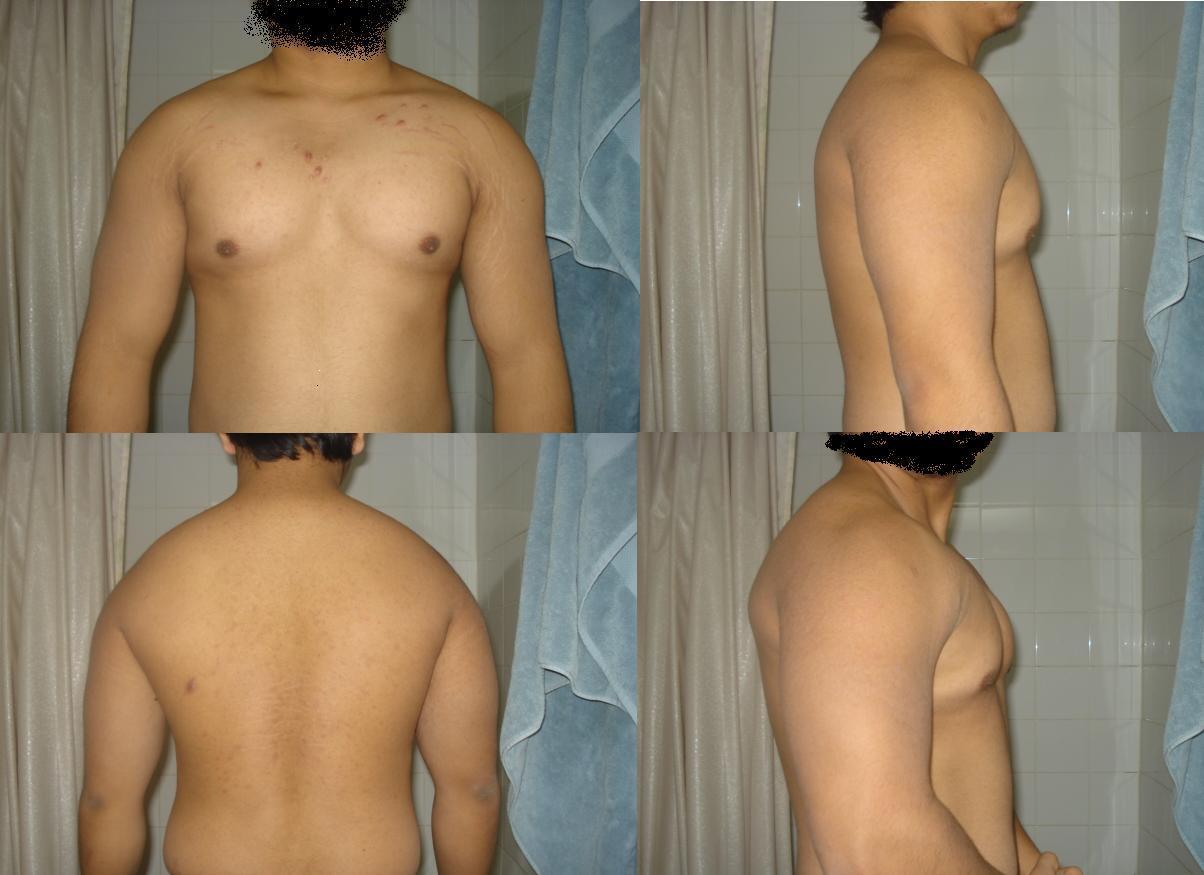 1204×875 82.2 KB
Hey guys, I’m starting the WS4SB program. I know I’m not skinny by any means but just wanted to see what anyone’s opinion is regarding my physique(or lack thereof).

I used to be a REAL skinny kid, about 98lbs in 9th grade. I started training when a year later and now I sit at 145 with appreciable muscle(I think) but the last year or so have been really stagnant. My lifts went up but body composition is shitty. I just want your opinion on what I need to work on the most (I know overall mass) but I wanna hear it from you guys. So here it goes(might cause blindness. LOL): 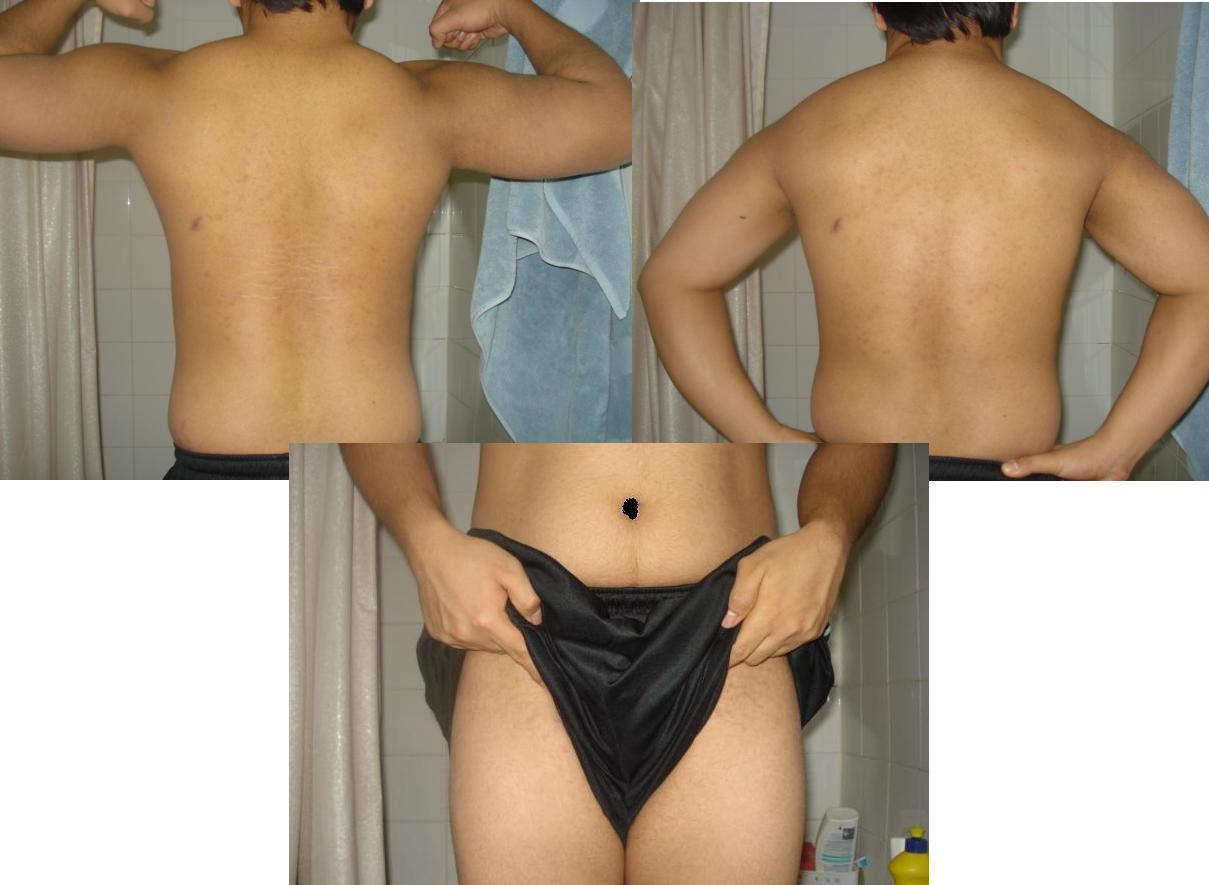 What’s your diet like? What are your goals specifically?

[quote]polo77j wrote:
What’s your diet like? What are your goals specifically?[/quote]

I don’t have a set diet per se but my main source of carbs is rice, so breakfast and dinner ALWAYS has rice in it. For protein, I eat a lot of red meat, eggs and fish. I try to eat as much veggies as I can but I tend to eat more fruits(mostly banana and apple) than veggies. I also eat 6 times a day with every meal followed by a snack like almonds, fruits and a protein shake.

I always wanted to be bigger and stronger even when I first started. I’m not a fan of the beach body look so I concentrated more on just strength and eating as much as I can. So, I wanna have a change in body composition without getting to the low 130s.

So overall, I wanna get bigger and stronger. Perhaps a bodyweight of 160. And I’ll see how I look and drop weight if I look bad at 160.

What exactly would you like help with in particular?