Trump’s workout of the Civil War:

Trump during campaign of 1860: “We’re going to get rid of slavery day one, believe me. Listen, I love the blacks. I’ve got a number of them as house servants, they’re unbelievable, the blacks. I’ll use all my powers under Article Twelve.”

Post-election, when asked about abolishing slavery: “That’s something we’re definitely looking into.”

A few days later, when asked if he thought it was a great idea to expand slavery and formally create a slave empire on the continent: “We’re looking into that right now.”

At negotiations to end slavery, Trump demands a law ending the institution and the Southern states paying for everything. The bill he actually signs a week later is an extension of slavery and federal subsidies to slaveowners.

^^^
Samuel Clemens… is it really you?

This may be a new favorite of mine:

Fuck, I hate Trump so much. I honest to God thought the article quote on the Constitution was an Onion piece. I had to look at it 3 times to be sure it was a real newspaper and not an April Fools reprint.

Also, this thread is on fire with some great rips!

Trump makes me yearn for the days of simple GWB strategery flubs.

Trump makes me yearn for the days of simple GWB strategery flubs.

“Nucular” was always a favorite of mine.

I don’t even care if that’s apocryphal, I want to believe he said that because it’s what Ive been thinking…so I will haha.

“Nucular” was always a favorite of mine.

"I know the Human Being and Fish can co-exist peacefully"
God he was incompetent.

"I know the Human Being and Fish can co-exist peacefully"God he was incompetent.

At least republicans learned to stop electing people that got where they are with daddy’s money and influence. Very worthwhile lesson imo.

Good thing the America realised that voting for someone who’s entire career was the result of being a cock holster for their Husband wouldn’t be the best idea.

And then you woke up… ‘That Was Some Weird Sh*t’ George W. Bush Reacts to Trump Inauguration

That’s funny. It makes it that much better!

‘The wall is dead and DACA is alive.’ Trump still granting DACA. 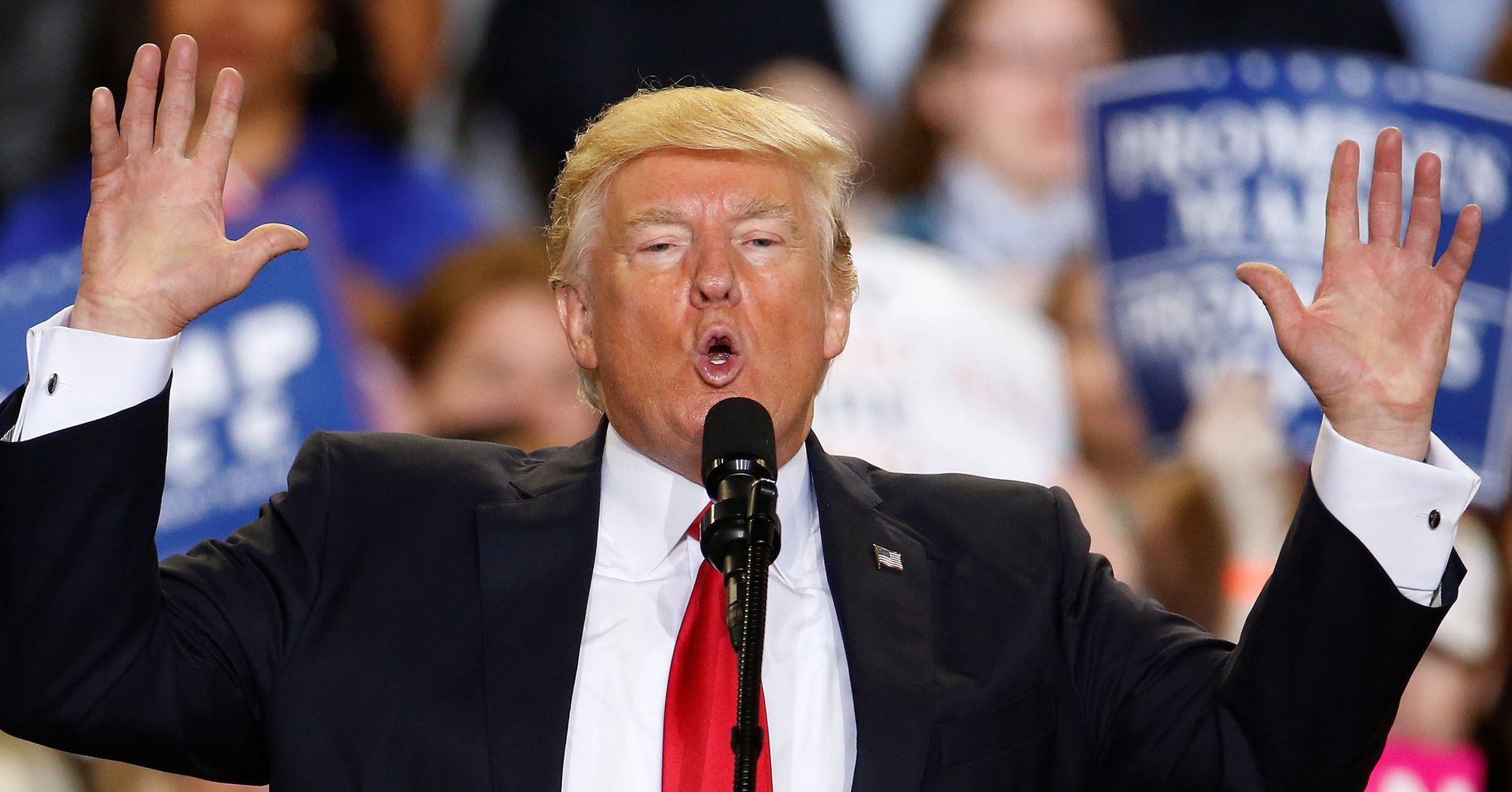 Trump Is Still Granting DACA, And It's Angering Some Supporters

The president said the program was "unconstitutional," but he hasn't stopped it.

Wow, I didn’t think they had it in them.