I will check that thanks

No, I mean how many days after the last injection was the blood taken? Trying to determine whether that 920 is a peak, trough, or in between level.

With TRT higher isn’t usually better, as most guys eventually find out at their own expense. Even then, a lot of guys find it psychologically very hard to reduce their dose despite feeling bad at high doses.

Oh ok. It was day five of a weekly inj.

Thats good to know.
Again its not something id fight to stay at, but i do feel quite stable in my mood at this level.
My concern at this point is the way i feel outside of mood. Ive been extremely foggy, weak, and having a hard time taking in information and at time seems worse then the day before.

What is your take on the TPab? It has me worried with what ive been reading.

So just an update. Went to my new endo today, nice guy but way to quick for me to get a word in edge wise. Being that it takes some time for me to figure out how to get things out right now. He believes I have goiter and that I have sleep apnea. Said that my left tonsil is way to big and that it’s possible it’s blocking my airway while I sleep. Also he is lowering my dose (test cyp) to 150mg per week to try and get my TT and E2 down. He didn’t go for the HCG. But I think I didn’t get my point across very well (story of my life lately) so I’ll bring it up later if I can.

He order sleep test monitor and a ultrasound to help diagnosis his beliefs. So hoping all goes well. See him again in nov.

You do need to get that E2 down, look up what KSMan has posted on Nolvadex and AI’s. I was having my breasts get sensitive, losing sex drive testicles shrinking and aching until my doctor put me on Clomid (similar to Nolvadex). That helped immensely, after reading here I switched to 20mg Nolvadex a day and 1mg of Aridemex a week (0.25 4x a week).

Nolvadex (and other SERMs) won’t reduce E2 (estradiol). It just blocks the effects of E2 on some tissues (and enhances it on other tissues). Nolvadex potentially has a number of toxic effects, so it shouldn’t be used without continual medical supervision: 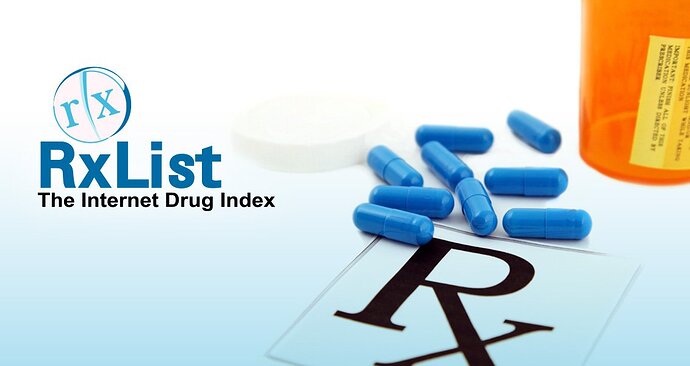 A comprehensive guide to side effects including common and rare side effects when taking Nolvadex (Tamoxifen Citrate) includes uses, warnings, and drug interactions.

Common side effects listed on this product insert of Nolvadex include loss of libido in men, weakness, pain, high blood pressure, water retention, depression, blood clots, and cataracts and other possibly permanent vision-related side effects. These side effects are at the therapeutic dosage for cancer (20 mg per day), but they are so common that one would expect some risk even at lower doses one might use for HRT.

Aromatase inhibitors like arimide will reduce E2 itself, but since many of the side effects of arimidex overlap with those of Nolvadex, extra caution should be taken when using both.

Hey, so I was like you for a long time about 3 years. My thyroid was off and once I got that dialed in is when the t finally started going up. I still didn’t feel that great at all and I wasn’t sleeping good. I finally found a doc that would scribe HCG and after 3 months of that I had to drop my t dosage to 100mg per week since I had shot up to 1200. Now at 100mg T cyp and 500iu HCG per week I’m finally dialed in to a T level of 830 and feel better than ever. Sleeping like I used to in my 20s.