Training to Failure is Pointless

I find that to be a very silly approach to life myself.

In life, it is important that you take ownership. No one else is to blame.

If you continued to drag yourself down a path that clearly wasn’t working then it is nobody else’s fault but your own. Millions of people all over the world turn up to the gym every day following someone else’s gospel, sometimes it works, sometimes it doesn’t. A massive part of growth is learning your own body and figuring out what works for you.

Be the master of your own domain. You already know what doesn’t work, now you can find something that will. That’s a progression in itself.

Yeah, thanks. I tried so hard though

Your interpretation of Jones’ words is just your interpretation. He has had more subjects to test and conduct meaningful tests than anyone in the industry before and after him (and he was the only one who designed a proper tool of testing). But he always said that you need to think, try, analyze and determine what works for you. If it doesn’t work, drop it. He gave us a lot of tools to determine, it’s up to us to use them intelligently.

Think of how much you learned as a result. That’s invaluable.

You’re not the first and you won’t be the last. Every day in my local gym I see people end up going backwards because they’ve tried so hard for so long. I’ve done it too.

You know what I also see?

People dropping their 5-6 day training program, moving to a 3x full body and the results skyrocketing.

People stopping going to failure, moving to a 1-3 reps in the tank type of training and the results skyrocketing.

People stopping obsessing about weight on the bar, focusing on form and technique and the results skyrocketing.

If anything you should be excited about not having to train so hard. If you had the drive to do that for so long, imagine how easy it will be to stay consistent whilst not having to try and murder yourself each session.

How long were you training HIT? Did your numbers improve?

Try something else instead of being so angry.

Also, to troubleshoot a bit further: @edo77 were you eating appropriately to add mass?

For months before and after the lockdown, and yes they improved up to a point when I just feeled burned out

As far as calories yes, a little bit over maintenance since I’m quite fat, emphasis on carbohydrates as recommended by darden, no supplements, I eat a little bit of everything but I have problems eating protein meals like eggs at breakfast, but later in the day I consume meat, milk, cheese and also eggs sometimes. Not a huge quantity of proteins though, I experimented with protein supplements eating up to 180g of protein x day and I saw no difference compared to lower ratios, except less money and more time in the bathroom.

A conclusion I came to, and CT has mentioned this a few times recently is that you should train how you enjoy doing so and do what suits you.

You do not have to follow any particular guru’s recommendations and the ones you likely should follow are those who have a variety of knowledge for different situations. And you can tell who they are by the content they put out. I think CT is a good example of a writer to follow for many people because of his highly varied content.

An example of someone so specialized that pretty much only hardcore bodybuilders should follow what he wrote was John Meadows. I would not pay attention to his writings if I were a middle-aged man seeking general fitness, which is what I am now.

You don’t have to do any exercises deemed “the king of all exercises” or any exercise you don’t like or make you feel awful.

The same goes for a supposedly great routine.

And the same goes for any activity some guru bashes. Mark Rippetoe, for some odd reason, seems to have an angry stance on running. But over the past few years, since giving up hardcore BB split routines, running became my favorite cardio activity. So I defy any gurus’ talk about how running is going to destroy my body.

Do what you like, can tolerate, and what works for you.

And ol’ Friedrich might say that training at all is pointless.

Yeah, but how much did he Bench, bro?

Of course his bench doesn’t matter. How much does he forearm curl tho? That’s what really matters

An example of someone so specialized that pretty much only hardcore bodybuilders should follow what he wrote was John Meadows.

I’m not middle-aged so maybe what I write matters fuck-all in this discussion but I would maybe agree with you with regards to (most of his) programs but the The Brutality of Mountain-Dog training could be valuable. Especially the section titled “Pre-Pump Injury Prevention over the
Long Haul”. And he does have some programs tailored to beginners and intermediates that maybe could work? I don’t know as I’ve only have to deal with the age I’m at.

I’ll add that for myself now, I don’t do any bilateral leg exercises except GHR’s and hyperextensions. That means no barbell squats or deadlifts. Everything else is one-legged. This is simply because a few years ago I could no longer tolerate these “king” exercises. I mean they didn’t lose their effectiveness but they were increasingly giving me “workout hangovers”. That, and I simply didn’t care for that sort of head-exploding feeling they give when really going for it.

As my life got busier I no longer cared for being useless as a human being after my workouts either. So in addition to giving up those venerated exercises, I seldom train with an RPE of 10.

I don’t look like what I once did, nor am I as strong from full-body sessions 2 to 3 times per week and a good deal of running and other outdoor activities. But I feel great and energetic.

I don’t like to talk about myself much but I can relate to getting suckered in by a convincing guru or some training
Dogma. 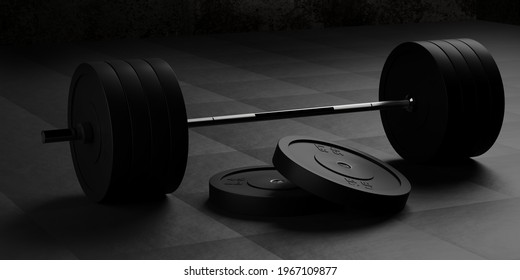 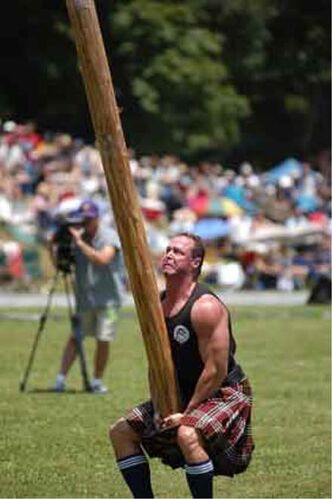 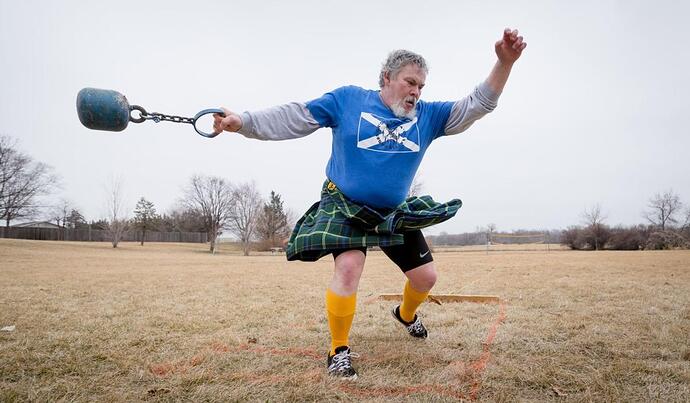 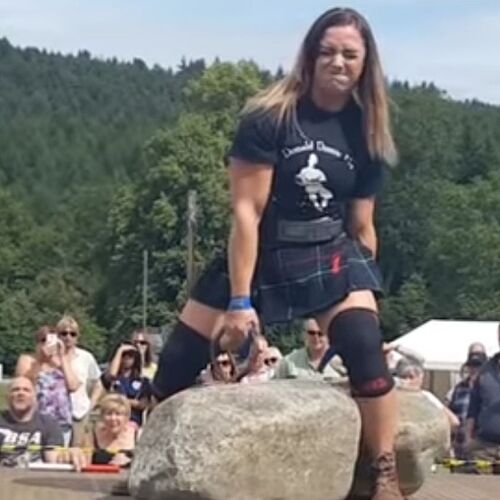 Let’s not act like getting bigger and stronger hasn’t been around since the beginning of time, ok?

And while we’re at it, we won’t pretend that actual strength and conditioning coaches haven’t turned out more bigger and stronger athletes year after year for decades on end using nothing to do with Arthur Jones.

Can we do that?