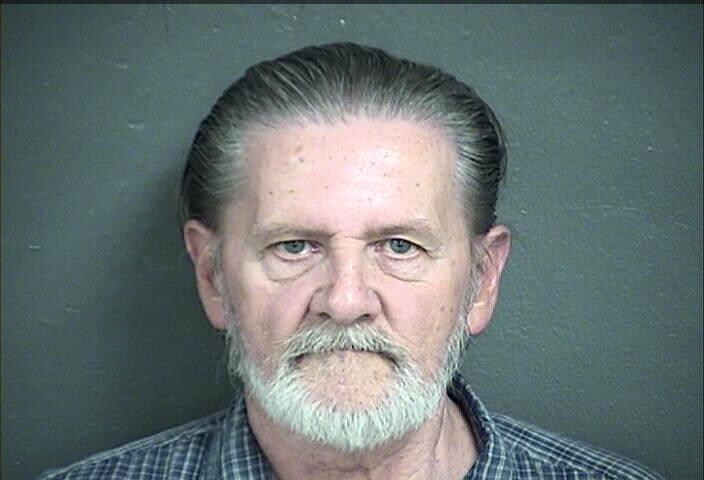 Larry Ripple made no attempt to flee after snagging $2,924 in cash from a bank in Kansas City, Kan., feds say. Unfortunately for him, he was released from jail on recognizance bond anyway.

That’s some interesting logic but then again, I’ve had some fairly mean partners…

Hoooooly Shit!! How low do you go? Surely divorce lawyers can’t be worse than jail.

I assume you meant ‘Tough’ Decisions, in the title? Haha

Thanks. I blame autocorrect !!

I was a co for a while and had girl do the same thing she got out partied for a month, then robbed a bank to be her girlfriend,s. Same way with a not e but she did go back