TC and I are thinking of putting together another “Top Ten T-Vixen” article. We wrote the first one back in issue #143, February 2001. Want to help out with the new one?

If so, post your vixen suggestions here. Pics welcome, but no nudes. TC will lock himself in his office and not get any work done if you post nudies.

Just for heck of it, we’ll randomly pick one of you who makes a suggestion and mail you a T-Nation T-shirt.

BTW, we’re thinking of trying to include many new faces, so don’t feel you have to suggest someone well known to the public.

Regulars of the Forums/Mag, worldwide or some niche between the two?

I doubt we have some more than the picture of 15 T-Vixens in the forum, total. But then again, I have not been here since the start of the forums (but of the mag, yes).

I think the top ten are already here. 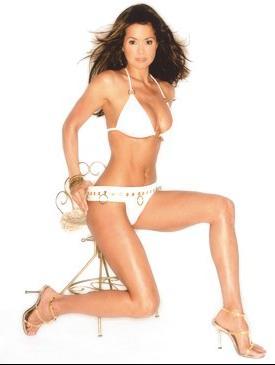 Stuff like this is why we love you guys.

Okay, first off, considering your previous article, I think Brooke Burke should be considered. 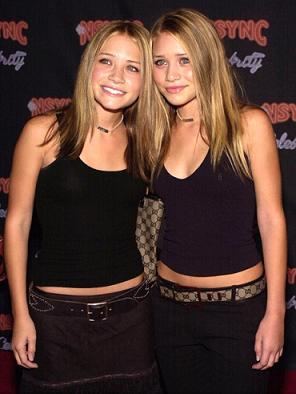 From the ranks of the WWE:

From the Philadelphia Eagles cheerleaders, made famous by Greg Easterbrook’s TMQ column on ESPN Page 2:

Kelly T., the Penn State U. engineering student (for her last name abreviation, her profession (I never had vixens like her in my pre-engineering classes – one reason for switching majors) and her thonged picture in the Eagle cheerleaders lingerie calendar).
Her profile is here (with a link to her calendar pic)
http://www.philadelphiaeagles.com/cheerleaders/cheerleaderBio.jsp?id=742

I still stand by Amanda Peet.

E~ gets my vote, along with the other t-vixen forumites…(~karma~, patricia, cassandra, solo’s girl, stella,)…am I missing anyone?

I can’t find any pictures, but Marissa Miller is super hot. She was in J-crew a lot, but has also been in Victoria’s secret, and SI swimsuit edition. I think she is by far the hottest women in public view, but not that well known.

How about the top ten vixens that are forum regulars. They walk the walk/talk the talk. Now that would be something special!

Eliza Dushku (Wrong Turn and Bring it On). Absolutely beautiful.

Man, this is starting to look like all those other picture threads… 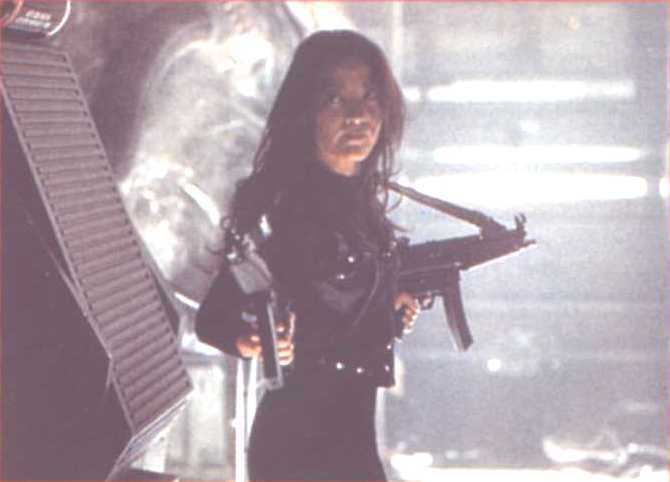 Linda Hamilton. Especiall when she was doing T2. 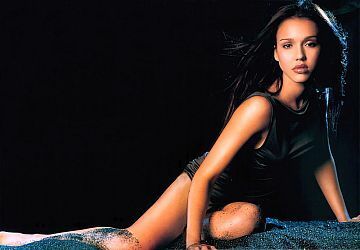 How do you leave out Miss Dark Angel herself, Jessica Alba??? 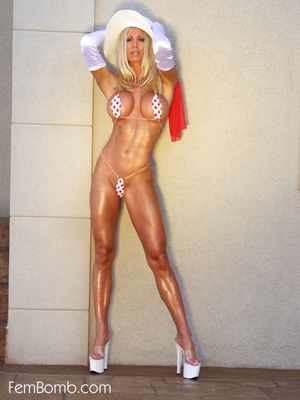 The lovely Ashley Lawrence gets my vote every time! 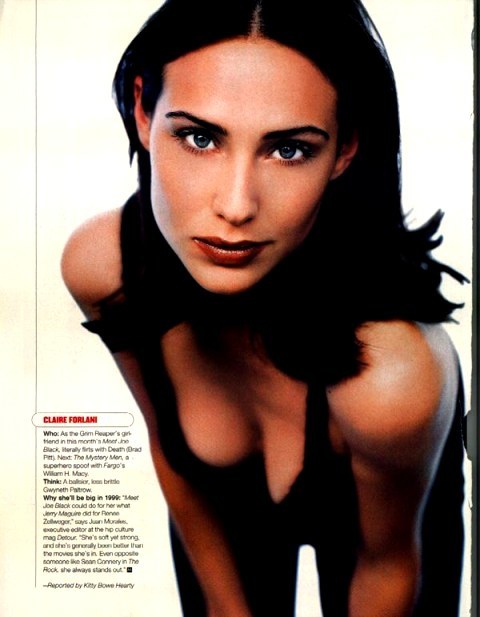 XL for me too