Tonkin Gulf II And The Guns Of August?
By Patrick J. Buchanan
7-17-7 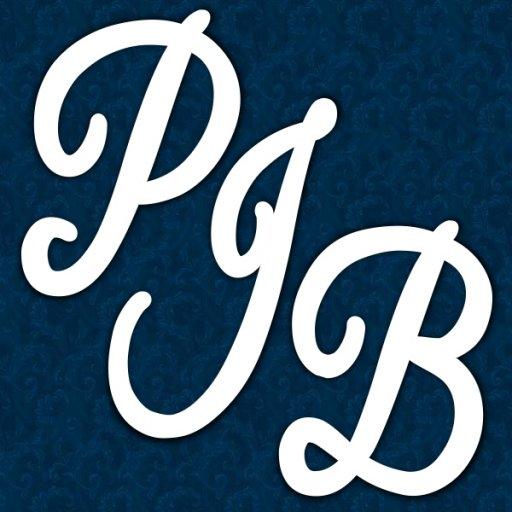 Pat Buchanan - Right From the Beginning

Is the United States provoking war with Iran, to begin while the Congress is conveniently on its August recess?

One recalls that it was in August 1964, after the Republicans nominated Barry Goldwater, that the Tonkin Gulf incident occurred.

Twice it was said, on Aug. 2 and Aug. 4, North Vietnamese patrol boats had attacked the U.S. destroyers Maddox and Turner Joy in international waters. The U.S. Senate responded by voting 88 to two to authorize President Johnson to assist any Southeast Asian nation whose government was threatened by communist aggression.

The bombing of the North began, followed by the arrival of U.S. Marines. America’s war was on.

As Congress prepares for its August recess, the probability of U.S. air strikes on Iran rises with each week. A third carrier, the USS Enterprise, and its battle group is joining the Nimitz and Stennis in the largest concentration of U.S. naval power ever off the coast of Iran.

And Tonkin Gulf II may have already occurred.

In Baghdad, on July 1, Gen. Kevin J. Bergner charged that Iranians planned the January raid in Karbala, using commandos in American-style uniforms, that resulted in the death of five U.S. soldiers.
As the New York Times reports, this “marks the first time that the United States has charged that Iranian officials have helped plan operations against American troops in Iraq and have had advance knowledge of specific attacks that have led to the death of American soldiers.”

The Quds Force of the Iranian Revolutionary Guards is using Hezbollah to train Shi’ites to attack our soldiers and providing them with enhanced IEDs that have killed scores of U.S. troops, Bergner charged. He says we have captured a veteran Hezbollah agent and documents pointing to direct Iranian complicity in the Karbala raid.

Iran has denounced the charge as “ridiculous.” But the Senate has voted 97 to zero to censure Iran for complicity in killing the Americans.

If what Bergner alleges is true, President Bush has not only the right but appears to have the blessing of Congress to attack Iran. And he now has the naval and air forces at hand. What is stopping him?

For it is surely not Congress, which buried a resolution last spring declaring that Bush must come to Congress before taking us into a new war in the Middle East. Congress appears to be signaling Bush: “If you want to hit Iran, you have the green light. No need to consult us.”

Is this yet another abdication by Congress of its moral and constitutional duty to decide when and whether America goes to war?

And something smells awfully fishy here.

Iran has no interest in a war with the United States, which it seems to be toying with. Iran supports the pro-American Shia regime in Baghdad. And the al-Qaeda umbrella group in Iraq, which is our mortal enemy, has just warned Iran it faces terror attacks if it does not stop supporting Shi’ites in Iraq.

Abu Omar al-Baghdadi, who leads the al-Qaeda group known as the Islamic State in Iraq, says his fighters have been preparing for four years for war on Iran.

“We are giving the Persians, and especially the rulers of Iran, a two-month period to end all kinds of support for the Iraqi Shi’ite government and to stop direct and indirect intervention Â­ otherwise a severe war is waiting for you,” Baghdadi said in a 50-minute videotape.

Baghdadi also warned Arab Sunnis in the region who do business with Shi’ites in Iran that they were inviting assassination.

Query: If Iran’s ally, the Maliki government, is our ally, and if Iran’s enemy, al-Qaeda in Iraq, is our enemy, why would Iran use the Quds Force to attack Americans and risk U.S. retaliation?

Killing Americans in Iraq is not going to defeat the United States. But it could trigger heavy U.S. retaliation, not only on the Quds Force, but on Iran’s nuclear facilities Â­ and a war with the United States. Yet Iran’s diplomatic behavior suggests it wishes to avoid such a war.

Another explanation comes to mind. Iran is not initiating, but is responding to U.S.-inspired attacks inside Iran, in the Kurdish north, the Arab southwest, and the Baluchi southeast of its country. Was Karbala an attempted kidnapping to exchange U.S. soldiers for the five Iranian “diplomats” we are holding?

Has Bush secretly authorized covert attacks inside Iran? Are U.S. and Israeli agents in Kurdistan behind the attacks across the border to provoke Iran? On July 11, Iranian troops clashed with Kurd rebels inside Iran, and the Iranians fired artillery back into Iraq.

Why is Congress going on vacation? Why are a Democratic-controlled House and Senate not asking these questions in public hearings? Why is Congress letting Bush and Vice President Cheney decide whether we launch a third war in the Middle East?

Or is Congress in on it?

Does he really believe Iran is supporting Iraq’s government just because they are Shia?

Does he believe Iran is not supplying bombs to terrorists in Iraq?

Oh I see, it is all America’s fault because the Kurds are fighting a low level resistance in Iran.