This Bodyweight Leg Exercise Will Destroy You 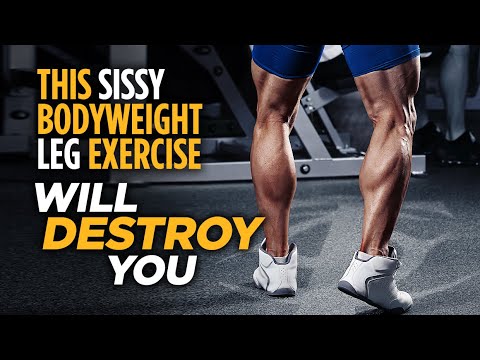 All You Need is the Floor and a Ball

Get this into your workouts. With just your body weight, it’ll build your hamstrings, glutes, and calves. Bonus: You can do it anywhere.

The stability ball leg curl is one of those exercises that lifters often dismiss because it looks too easy. Don’t be fooled. Seasoned lifters often clutch their legs in agony when first attempting it.

Think of this ham curl as a way to balance out the volume you’re placing on all the quad work you do. Whenever my knees get cranky, it’s a reminder to refocus my efforts on these. And despite how challenging it is, it can be part of a lower-body warm-up since it hits the low back, glutes, hamstrings, and calves. Lastly, using the appropriate progression for your level can build some serious strength and size.

Start with the standard stability ball ham curl, then move on to the progressions.

Now check out these variations that you might not have tried yet:

A lowered hip position is considered the easiest, so you could use this as a regression and work your way up to harder variations. You could even try this as part of a drop set, which you’ll see below.

Using only one leg on one phase of this exercise is still going to be more challenging than the standard bilateral version, but it won’t be quite as hard as doing it with one leg during both phases.

The lowered-hip position of the leg curl is also an easier variation of this lift. So this would be a great regression if you don’t quite have the standard version down yet. Even if you do, lowering your hips will shift the emphasis to knee flexion to complete the movement, which might be exactly what you’re going for.

The biceps femoris consists of a long and short head. Unlike the other hamstring muscles, the short head of the biceps femoris doesn’t cross the hip joint, so it only assists in knee flexion. Therefore, it will be increasingly recruited in this variation.

This is the most challenging variation because only one leg is working and the hips stay elevated the whole time.

6. The Hamstrings of Steel Drop Set

Combine all these variations for a nasty drop set that’s sure to pump up your leg biceps.

Do this series for 1-3 sets, striving to add a rep or two each week.

Why Your Foot Position Matters

The biceps femoris assists in lateral rotation of the leg, so doing leg curls with the feet turned out slightly can emphasize this outer portion of the hamstring. Experiment with feet turned in, turned out, and neutral for balanced development. 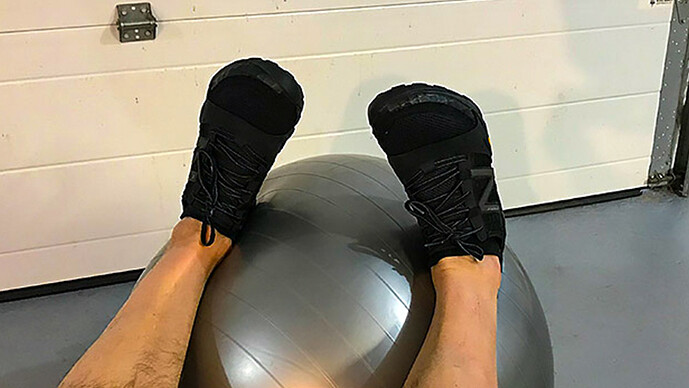 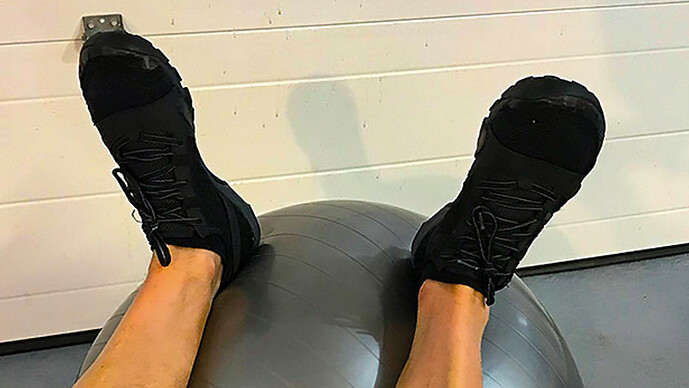 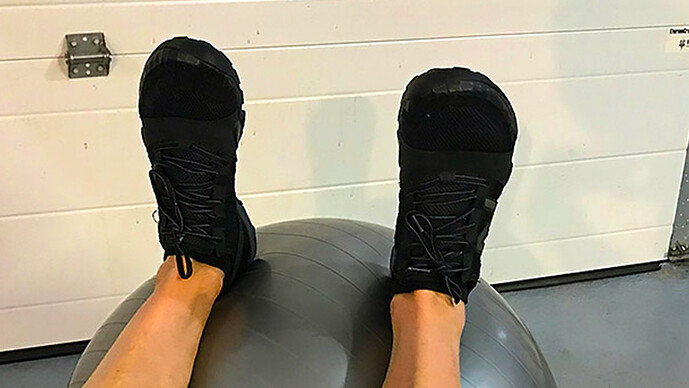 How to Program It

You can recover from these relatively quickly and tolerate a higher frequency during a training week. This exercise is simple to do anywhere, and it’s anything but easy. Built hamstrings and healthy knees will be your reward for doing them!

I poo-poo’d this exercise when I first saw it a while back. Then I tried it. Turns out, it’s not poo-poo at all. Very humbling. Very sore hammies.

Agreed, I hadn’t done them in a few months, just had leg day on Tuesday and decided to throw 3 sets in at the end. Only managed 2x15 standard style curls before the cramping started up and I realized I was fried and could stop a bit short. Definitely an underrated movement.

Hammies are the new biceps

By far my favorite hamstring exercise.

There’s always a way to make these harder.

I suspect if athletes did this exercise frequently as in this article, there would be far fewer hamstring injuries on the playing field. These were the first thing my son’s physio prescribes to restore his hamstring function after an injury. I got sore just watching this video!