Watch the movie, feel the energy! 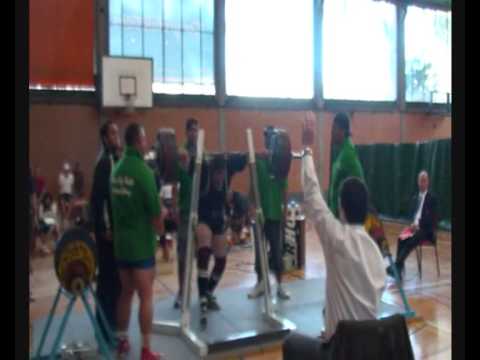 Do you know him stallion, or just a video you saw?

Not surprised. He was an olympic lifter to begin with, hence his high squat & pulling numbers. 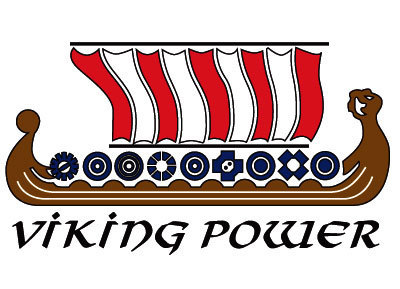 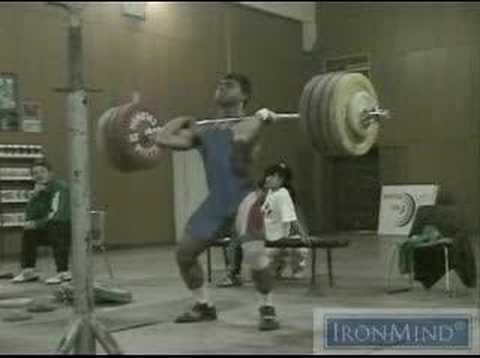 Galabin Boevski, weighing about 69kg, back squats 250 for an easy single

And regularly on marunde as well, he’s competing now as a pro (NZ has a pro class?) strongman right now and is eventually planning on moving to the US. He’s damn strong and pretty fuckin funny as well.

Also Stallion, you’ll be pleased to hear that at least once a year he does a ball busting set of 20 reppers. Pretty sure his last set ended at 17 or 18 full reps at just over 4hundo. I know you’ve done close to that, but I know he doesn’t do 20 reppers regularly.