Sorry if this has been posted already…not sure of the date on this, but is THIS the all time RAW total?

Konstantine has to be mentioned when talking about the all time strongest in the iron game. 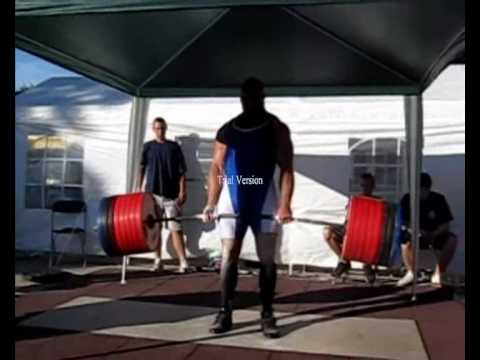 Konstantinovs is one of the most amazing athletes alive imo. Incredibly powerful, fast…has anyone sen his 55 pullups video? That guy is badass period. Also, I love how he casually lifts exorbitant amounts of weight in the deadlift without belt or anything as if its a normal everyday thing. 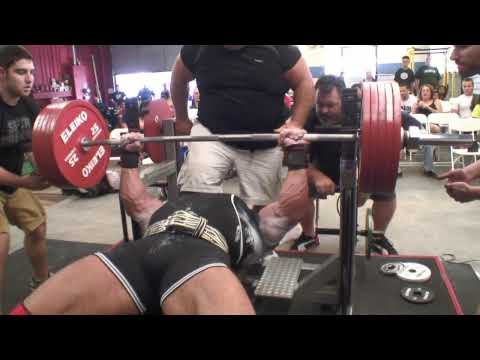 What’s the difference between RAW and raw?

Benni Magnusson 2297 would have been at SHW, so I would guess that Don Reinhoudt’s records with and without knee wraps still stand.

Kinda of an off the point question but when did the 275 and 308 weight divisons get added? I thought in 72 it still went from 242 to SHW?

No 308 in the IPF, though.
Which is unfortunate, because they just changed the superheavyweight class from 125kg+ to 120kg+. If I gain a few pounds, I’ll be at the bottom of the supers, which is a definite disadvantage.