The Steam Engine May Win 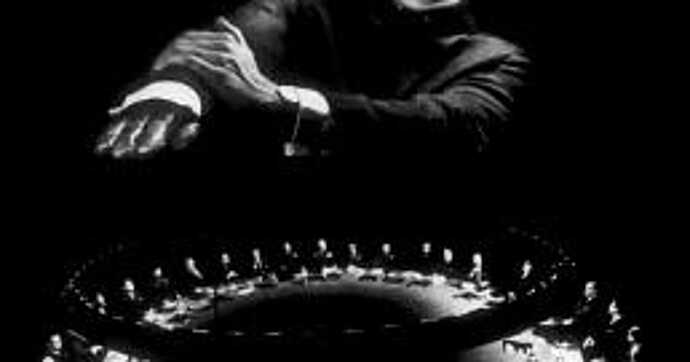 Scientists at Vanderbilt University have adapted a miniaturized rocket motor from space to power a stronger, faster prosthetic arm here on Earth.

Actually, the power is generated by what amounts to an advanced steam engine. It contains hydrogen peroxide and a catalyst that causes it to burn at 450 Fahrenheit, producing steam. NASA uses the same principle to scoot the space shuttle around in orbit.
(Credit: Vanderbilt University)

It’s “roughly the size of a pencil” and provides enough energy to operate the prosthetic for up to 18 hours. The prototype arm also weighs less because the motor eliminates the need for heavy batteries, a drawback for most models now available.

The arm’s wrist can twist and bend naturally, while its fingers and thumb open and close independently–giving it an “arm up” on conventional “clawed” prosthetics, the Vanderbilt team says. It can also curl up to 25 pounds and is four times faster than other arms on the market, according to preliminary test.

The steam operates a series of valves that are connected to the spring-loaded arm joints by monofilament belts. Fine tuning has eliminated the clicking and hissing, but the steam generated still causes it to drip. That’s no problem–the moisture generated is roughly the same amount that a human arm would sweat naturally on a warm day, according to Vanderbilt Professor of Mechanical Engineering Michael Goldfarb. The bad news is that it won’t be available for a couple of years, and even that schedule is still contingent on funding and FDA approval. 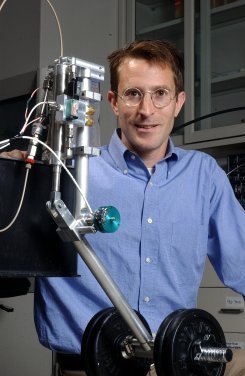 The Mobile Infantry made me the man I am today.