They drink lots of beer.

It is important to note–ESPECIALLY if you are Sully’s girlfriend–that there were NO women there at ALL this weekend.

Again, this is especially important to realize if you are Sully’s girl.

That pic of Roman’s good morning is making me uncomfortable.

Someone needs an omelette lesson.

We may have to consider this. Never been to Maine before. I see a breakfast of lobster benedicts. Hope everyone is bulking at the time.

And yes, beer is good.

Looks like a great time with plenty of laughs.

Merrow is an enigma.

With his haiku cleverness

Guiness in the fridge

How can I complain?

Ko is so mellow

Dammit, I screwed up that last haiku. It should’ve been as follows:

There! I fixed it. Done and done.

When I first read it, I thought it said Ko “licks” ass. I started laughing, then I saw the redo. Sorry Ko. 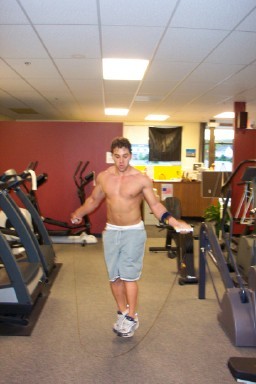 How was he jumping rope? Last time he told me, his record was 6 in-a-row. What a fat fuck. 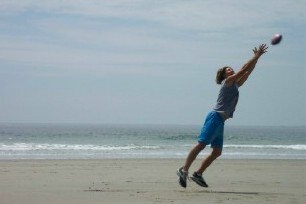 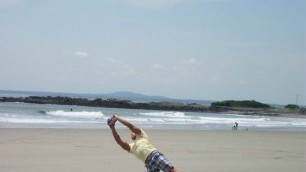 And John once again shows why he is the absolute mizan. 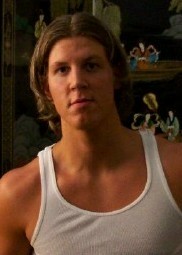