The Left's Love Affair with Islam

Excellent article, courtesy of Jihadwatch (meaning: most Leftists’ brains go off if they were ever on in the first place):
http://www.jihadwatch.org/2009/12/the-lefts-love-affair-with-islam.html

[quote]he union between the American Left and fundamentalist Islam seems like a marriage made in hell.

The Left hates religion, particularly Christianity, and has succeeded in ripping nearly all vestiges of it from American public life. Through the legal machinations of its lapdog, the American Civil Liberties Union, the Left has banned Christmas from public schools, nativity scenes from City Hall, and the Ten Commandments from courthouses.

Yet a few years ago, seventh-grade students in California were required to participate in a religious studies program during which they were told to wear Muslim clothing, memorize passages from the Quran, and choose an Islamic name for themselves.

Interestingly enough, the ACLU did not file a lawsuit.

The American Left champions causes such as gay rights (including gay marriage), equality for women (suffrage, the right to work, etc.), and religious freedom (usually in the form of freedom from religion). Yet, fundamentalist Islam opposes nearly everything the American Left stands for.

In many Islamic countries, homosexuality is punishable by death. In Iran, a top government official recently said that torture followed by death is the appropriate punishment for being gay…[/quote]

It’ll be interesting to watch the leftists on this thread display utter credulity in response to the resident Islamic obfuscator’s lies.

It’s not that they have a love affair with Islam. They have a hate affair with the US and it’s Christian roots. To their credit they have the insight to recognize that the elevation of anything but Christianity, with Islam being most conducive to the cause right now, weakens what’s left of our traditions

“Consistent with the Arabic proverb that the enemy of my enemy is my friend, the American Left has formed an alliance with fundamentalist Islam to transform this country into something far removed from its Judeo-Christian origins and ideals.”

Sounds like what Islam=Russia during WWII. Russia trying to fuck up Nazi’s before America was, America gets pissed and joins the enemy of our enemy and then Russia turns on us. Same as Islam, has been trying to screw over Jews and Christians since we said they were heresies, and now the left hates us because we don’t have subjective morals.

What is humourous is that the left takes on some of the economical ideas of Russia.

Hahahaha. Guess we shouldn’t mention the numerous cases where the ACLU has taken cases for Christians.

[quote]fcook wrote:
Hahahaha. Guess we shouldn’t mention the numerous cases where the ACLU has taken cases for Christians.[/quote]

Weakest first post ever? Seriously dude, go post in a few of the other sections of the forums before you jump in over your head in here.

It is an interesting dichotomy. The leftist vehemently support a group of people who despise everything they believe in. I don’t necessarily by the “fear” theory. In the case of conflict yes, it is fear driven. The appease at all costs mentality many hold is because they think that appeasement will be enough to quell the violence. Of course they couldn’t be more wrong, but I am sure the muslims will take it.

I think it’s actually a little dumber than fear. The left sees this growing demographic as a potential power base and as they have so many times, will jump on their band wagon to garner their votes. Problem is that islam isn’t really taking off here. If you think evangelical Christians are hard asses, save for the 'Westborogh Baptist Church" their down right liberal pigs compared to their islamic counter parts.

Who are these “we” you talk about?

I hate Islam, am I one of you guys now?

Do I get a starter kit?

[quote]Makavali wrote:
I hate Islam, am I one of you guys now?

Do I get a starter kit?[/quote]

Fruit basket with an “I love George W. Bush” T-shirt, is in the mail.

[quote]Makavali wrote:
I hate Islam, am I one of you guys now?

Do I get a starter kit?[/quote]

I’m pretty sure that the Ronald Reagan iPhone app is a prerequisite to joining the club. 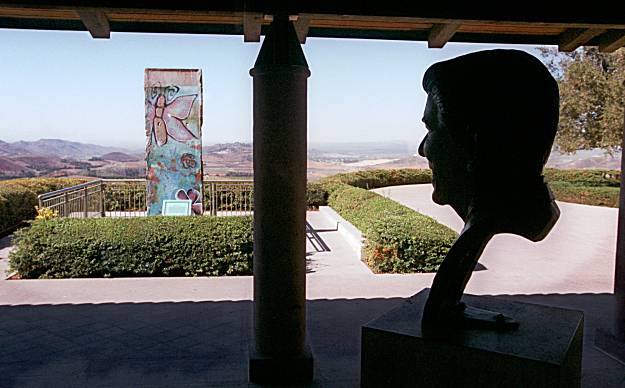 Now, a Reagan app for iPhone 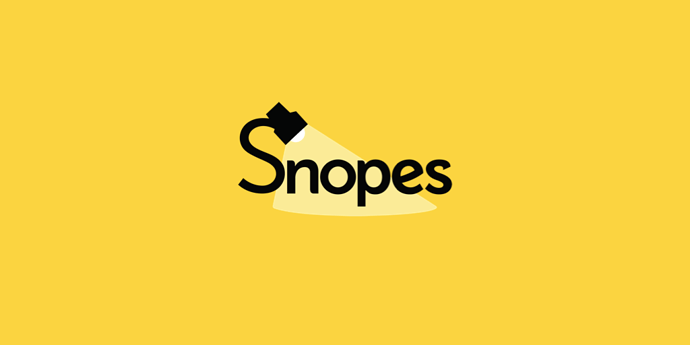 Cliffs notes of this article:

“The Excelsior School in Byron … Grade 7 students do indeed participate in dress-up, role-playing, and simulation games as part of the Islamic history unit.”

“The Grade 7 textbook … provides information about a number of cultures, including Japanese, Chinese, European, African, South American, and Muslim.”

For those counting, that’s 5 cultures and 1 religion.

Who are these “we” you talk about?[/quote]

Who are these “we” you talk about?[/quote]

Geez. If that’s the case then why doesn’t the left extend your logic to Muslims. Unless the left is illogical. OK nevermind, that makes sense.

Seriously, though, if the “left” can accurately be said to generally hold a subjective morality, and assuming the “left” accounts for about half of us, then we’re in big trouble.