The 'I Hate Jay Cutler' Thread 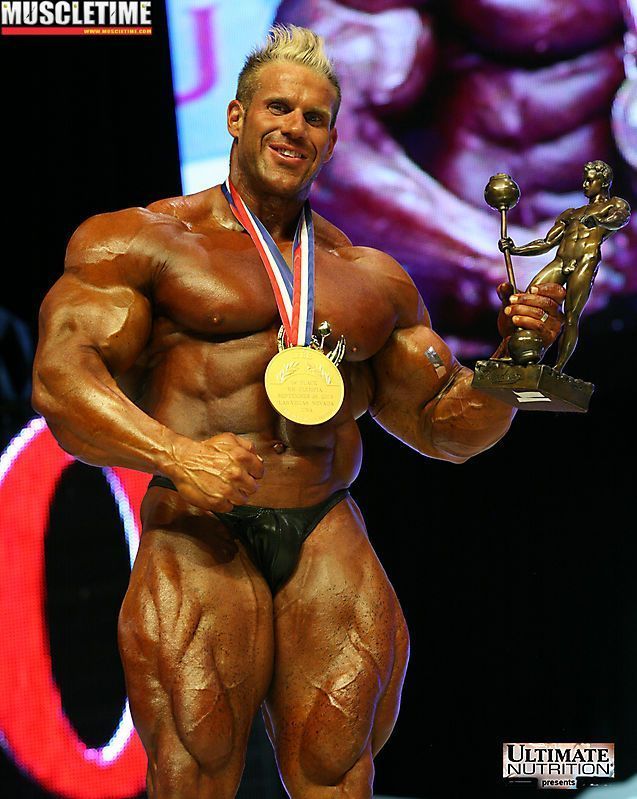 I decided to create this thread so you guys can get it all out…because in a few days he will be repeating.

Have at it guys.

Is that a bandaid on his bicep? 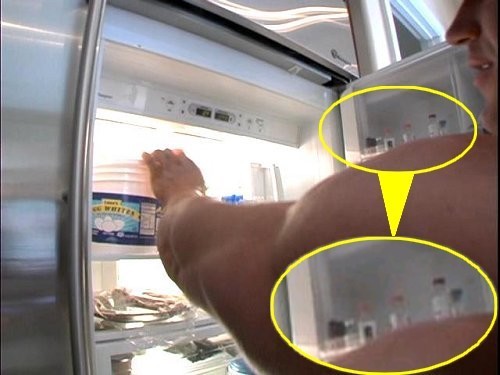 He said a month ago
“why does everything think Kai green is gonna win this thing. Just because he is 300 lbs right now? Just wait and see who takes this home… Its no joke here in the house of Cutler”

"Jay Cutler Putting my game face on !.. I have no mercy for anyone this year ! Thank to all my training partners who have helped me over the past months preparing to fight.
about an hour ago

Jay Cutler YOUR not gonna take my title away from me. Its staying here in VEGAS!
September 17 at 3:00pm Â· Comment Â· Like

Jay Cutler To be the champ you have to beat the champ!!! Thanks to all my fans for the support
August 21 at 9:52am Â· Comment Â· Like

Lol… I like the premise of this thread, but I agree. When Jay is ‘on’, no one is bringing a better package. Kai is huge standing next to Heath (who is ‘prettier’), but Jay still trumps them both IMO.

[quote]The Mighty Stu wrote:
Lol… I like the premise of this thread, but I agree. When Jay is ‘on’, no one is bringing a better package. Kai is huge standing next to Heath (who is ‘prettier’), but Jay still trumps them both IMO.

Stu your post makes far too much sense. Either hate or get out!

His frame resembles that of a refridgerator. If he wins again they should rename the title to Mr. Maytag.

I think people forget that Jay built his physique against the standards of the times. Wanting to beat Coleman, he played Coleman’s game. Then, when guys like Victor came on the scene, you realized that Jay had gotten size at the expense of conditioning. Last year, he finally managed to pull everything together, and be in vogue with the current size + conditioning standards. If he truly did finally nail his ‘magic formula’, then I think he’s untouchable for at least another year. No one can say his looked like a refrigerator last year… except haters, blind people, and Therajraj

You try typing with 18 inch fingers!

Almost positive he doesnt manage his own facebook account. I think it’s his assistant that does it. The same girl who told him to get a new haircut before last years O. Of course there is certainly the chance that she’s twelve.

how about, i’m not going to spell correctly HAha!!!

Jay looked great last yr, no doubt. in fact, it was the first year he looked like the rightful winner. will he look good this year w/ hany pulling the strings…likely.

i said it before, kai’s conditioning this year is going to make jay look blurry.

when kai wins this year you guys can get in line to order his secret pinapple flavored BCAA’s w/ a special proprietary blend of the good stuff added!!! wink, wink, poke, nudge!!!

let those among us who haven’t fucked produce throw the first stone.

IF kai wins it, i can just see the newfound love of “Carnivore” now…

FYi, i heard that stuff tastes like booty hole.

I’m a little bit surprised that there havent been any prop bets yet? No one willing to bet a tub of Anaconda or a new avatar on who’s gonna beat who in the O?

hopes to entice some betting

Kai’s conditioning was terrible last year…and he got 4th. He’s coming in bigger, and if he nails his conditioning, his skin will be saran wrap. Jay better talk shit while he can.