This is all about philanthropy. I’m not trying to incite guilt in anyone that hasn’t recently donated to a charity or joined the peace corps. There are a lot of shady charities and it doesn’t help that many charitable issues are disconnected from the potential market.

For those of you that are involved, be it through time, money or reputation:
Why are you involved? What is your motivation? What is the cause(s) you’re supporting?

For the greedy bastards from hell…

What would motivate you to give something to a cause? What has kept you from giving up to this point?

To begin, I have given to and organized a couple small group donations to local charities (Salvation Army, etc.) I have also donated to Kiva.org in an effort to help my aunt meet a donation goal. Nothing spectacular.

I have not been terribly motivated because I don’t have cash to flaunt and because I’m reluctant to donate my time. I’d gladly give money but I suspect many charities are in dire need of time rather than money. I have, however, been shopping for charities as of late. When I begin to pay taxes, then I plan on donating to some charity regularly, though I’m still debating on which to choose.

i dont give to charity bc i think most people can help there self’s and i refuse to help this growing lazyness in the world.

You saying u dont give money bc of questionable charity or bc they dont need money seems like bs to me, its easy to find a large reputable charity. not to pick on you though. I do help my friends and neighbors shovel snow and stuff like that helping people out and giving are totally different

It is much more fulfilling to help people you know who need help.

How many charities are there that will buy a single mom a new set of tires?

Who gives a rat’s ass about the little old man that mows the court house lawn all summer?

I give blood regulary.

I keep my cash. I see a lot of charities which spend too much on ‘administration’.

And why is there still starving children in Africa? The problem sould have been solved now. Obiously pissing money away month after month does nothing to help the situation.

And don’t get me started on the RSPCA - retards.

[quote]rainjack wrote:
I don’t tell anyone who I give to. I don’t give to organized charities because they are too much like organized religion. And I damn sure don’t give to them.

It is much more fulfilling to help people you know who need help.

How many charities are there that will buy a single mom a new set of tires?

Who gives a rat’s ass about the little old man that mows the court house lawn all summer?

May I suggest looking into this, my capitalist brethren: 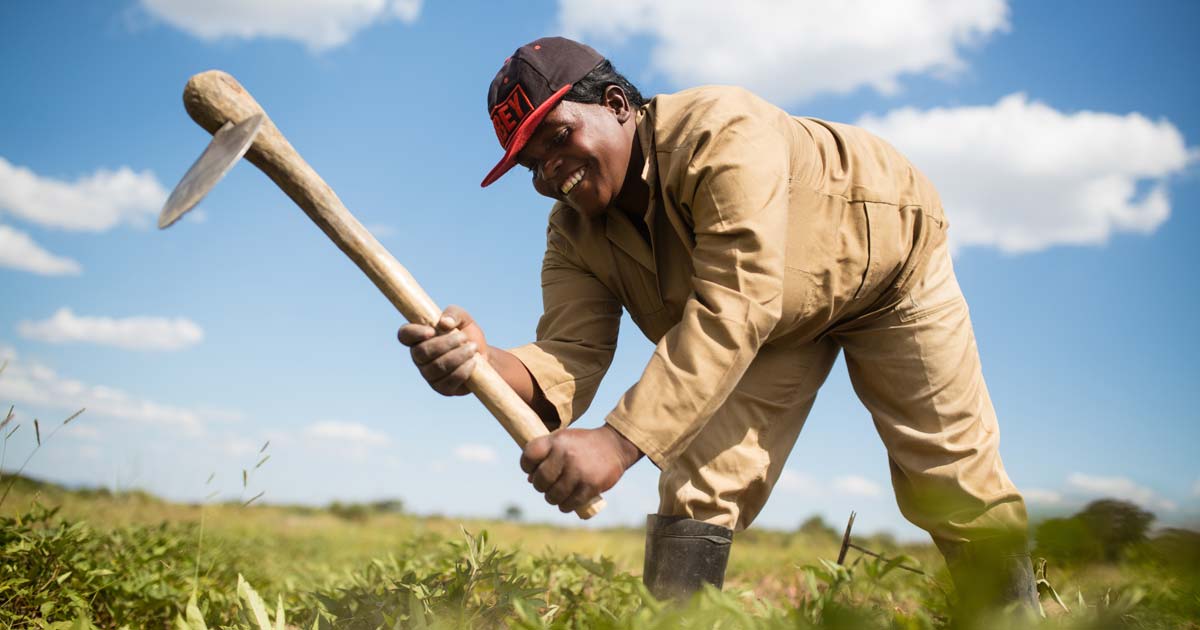 Support women, entrepreneurs, students and refugees around the world with as little as $25 on Kiva. 100% of your loans go to support borrowers.

Streamline posted a thread with the exact same title three minutes before the OP.

I’ve sent stuff to soldiers in Iraq and Afghanistan. My wife and I adopted a child from China.

This last may not qualify as giving in many peoples’ books, but my feeling is that anyone can write a cheque. Try taking a baby into your home, raise her to be an intelligent and thoughtful person, put her or him through college.

If that’s not giving, then I don’t know what is.

It is not a charity but I give blood, And will ussualy make donations through grand kids and neibors kids

I don’t have much money right now since I’m a student, instead I volunteer my time to the local high school.

Exactly. There is a saying in Islam that states: “Give with your right hand so that your left hand doesn’t know.” Giving should be totally anonymous and from the heart.