The Future of Powerlifting

That is awesome. lol!

That was rough to watch.

it was rough to watch his bro bomb out.LOL

Their parents should be slapped around for letting their kids that young lift with that shitty of form.

I wonder who he learned the ILS from.

No. That’s about the exact opposite of awesome.

That would have been pretty cool if his form wasn’t so bad. Watching people lift like that makes my back hurt.

I love how he walks around with his arms out like he’s in a bench shirt.

Does anyone else find this adorable?

i say awesome. yeah the kid needs to perfect his form but he is trying to emulate a dad or big brother that he looks up to.

Eh. There’s worse things to get little kids into. My older cousin used to take me shopping with him when he was babysitting me. Shopping- as in stuffing merchandise into our coats and not paying for it.

Another kid wanting to be like his strongman dad: 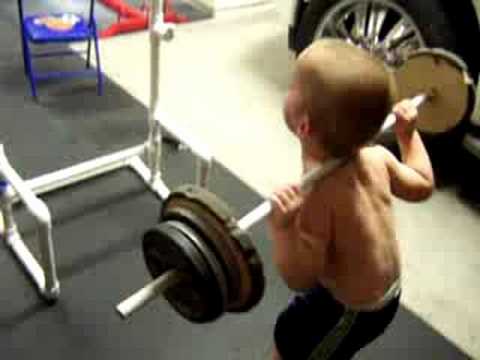 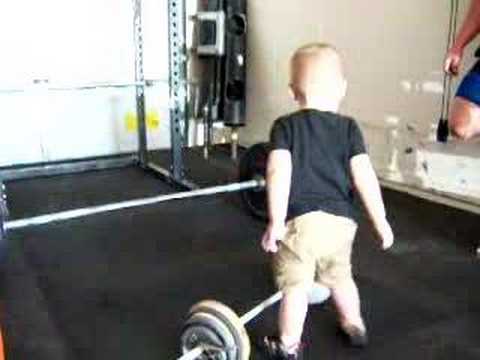 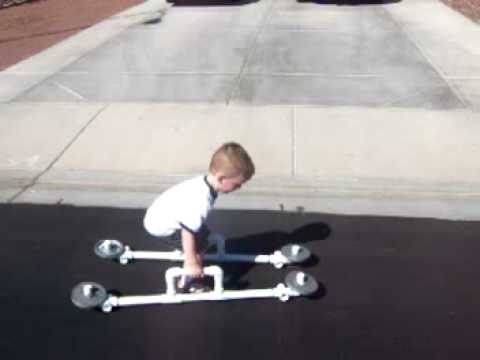 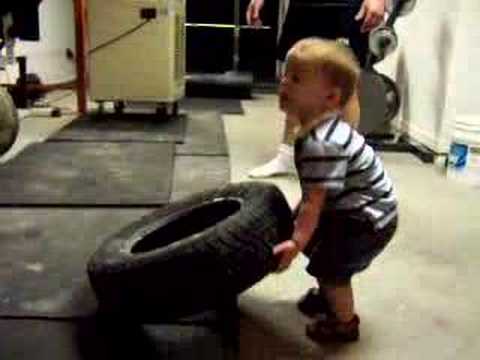 i think it’s so funny that the kids imitate the grunts and slamming the weights and the way that other kid walks with ILS, it’s only cause he hangs around 300 pound+ guys who walk that way, grunt, slam weights, etc. so yeah i do think its adorable.

[quote]Pinto wrote:
Eh. There’s worse things to get little kids into. My older cousin used to take me shopping with him when he was babysitting me. Shopping- as in stuffing merchandise into our coats and not paying for it. [/quote]

Yeah, I agree. Maybe I’m just being old and crotchety. My kids have all trained from an early age and my 9 year old does 8 week progressive DL cycles and pulls weekly. He can pull 135 for 8 pretty easy at about 95#'s BW.

The thing is we didn’t let him put any weight on the bar until he could do 3x8 with good form and he did he still does a ton of BW squats, pull-ups, fat mans, hand stand push ups and regular push ups. He also drags the sled and does sprints with us. So again, I am not opposed to the concept.

I just think having kids that age do limit lifts that look that sloppy is a bad idea. Aditionally, they need to get some 5 kilo bumper plates so they can pull from higher off the floor.

Otherwise, I think it is awesome. Some of the biggest kicks I have gotten at meets is when my oldest daughter used to video tape and do commentary (she was like 10 at the time.) She would be like, “Oh, it’s gonna be close. Nope, 2-1 on depth. Well, he has another attempt left so we’ll see how he does.”

I’m all for kids lifting weights but not with that form or competitively.

I don’t throw that word around much, but yes.