Well what a dumpster fire this is. Who is winning this trainwreck?

Went to PWI and this screen came up

I didn’t see it. All I am hearing (on Facebook) was how unfair it was to Donald and that he sniffed a lot (whatever hat means…) and that Hillary was prepared and he wasn’t. That about right?

Ya I think so, but Trump’s answer on birtherism was a word salad of nothing. He couldn’t stop talking about how good he is, his clubs are awesome and he’s proud of what he’s done. Like that makes up for him not being able to answer the question, but remember, he’s proud of himself so it’s ok.

Lol, ya… I’ve read a couple articles from the evil media and it seems Hillary performed better than Donald.

The post-debate polls apparently have HRC beating Donald on the same level Romney beat Obama in their first debate. I haven’t actually seen them, though. 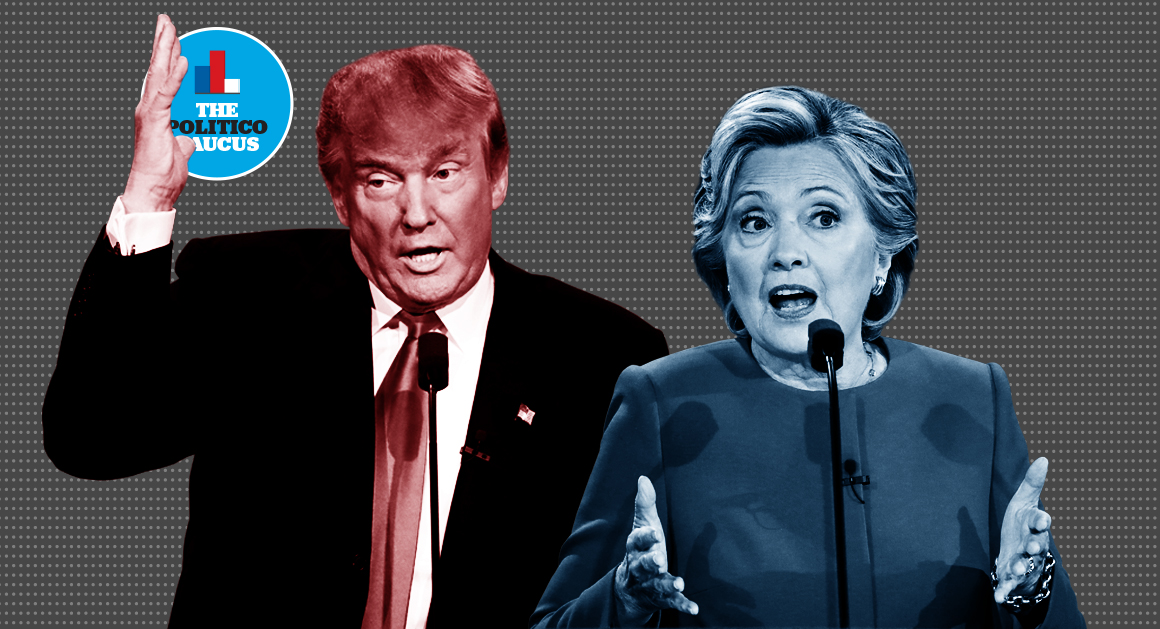 Eight in 10 agree Donald Trump lost the first debate. But Republicans aren't convinced it will hurt him.

Also using Sean Hannity as the only proof that he was agains the Iraq war is hardly evidence, especially when there is an interview showing the contrary.

I have a family member who is a perpetual liar and it’s the same thing. Eventually they repeat the lie so much they start actually believing it.

There were SO MANY opportunities to pin Clinton down but Trump was on the defense for the last 45+ minutes.

I was looking at vote polls after this massive and immediate CNN poll, which by the way doesn’t seem to have numbers anywhere that I could find last night. Anyway I was going to cut/paste a few results when even sites like Fortune, CNBC, Time were showing Trump won. Came across this rag that had done the work

The American people have spoken

There were SO MANY opportunities to pin Clinton down but Trump was on the defense for the last 45+ minutes.

That seems to be the consensus I’m reading as well. It’s a shame Republican primary voters picked Donald Trump.

As many have pointed out; the bar was low for Trump. In other words; all he had to do was not have any major gaffs; and throw some meat to the base.

He did that…and he continues to make this a very close race despite spending a fraction of what Clinton has on media time.

The net result is that I don’t think that this debate “moved the needle much” and that the race will remain close.

It does look like many of the polls are showing in his favor. The article I read was referencing the CNN poll.

Exact thing I said to wife while watching. He has zero debate skills and I thought she was robotic but did a better job. Saw a tweet to Trump

You aren’t Iverson. You need to practice.
quoted for truth hehe

This is true, Drew…but this points to the “thin-skin” Trump appears to have.

Odd about the CNN deal

It was like immediately broadcast. Maybe even like a room of watchers voting and the results broadcasted.
I could not find any vote poll, actual numbers, anywhere last night and gave up after looking back and forth.

CNN have really gone totally for Clinton and their web page has become virtually indistinguishable from a political talking point site. Ironic since their head admits the organization had moved too far left 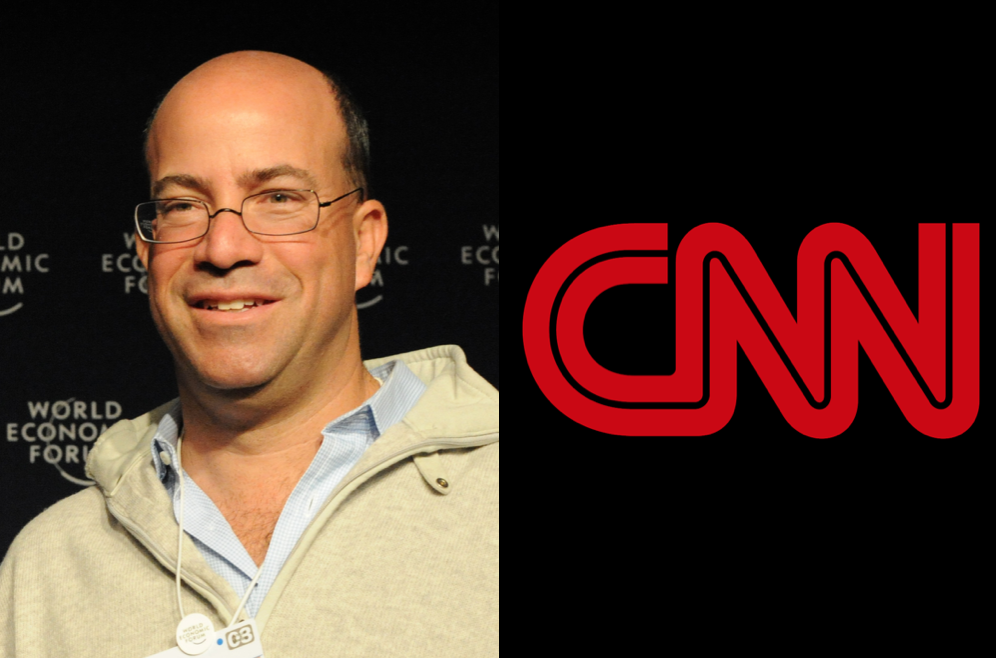 Jeff Zucker Concedes CNN Has Been ‘A Little Too Liberal’

CNN has also found itself in the unique position of raising the price for prime-time advertisements, with 30-second spots going for as much as $7,000 up from $5,000 this time in 2015, according to WSJ.

I think this is a perfect summary of how it went. And a somebody who knew how to turn the topics to the ones where Clinton was weak had real opportunities. Instead it turned to Trump’s tax returns, the Iraq war (he said Sean Hannity seven times lol), and birtherism. He took the bait.

Agreed
( I need characters, other than just D. Trump)

Ya, CNN is pretty bad. Ironically, the poll was mentioned in an article on The Hill I believe, which is right leaning, but not terribly bias (imo).

Everyone laughed here, but it looked like one of her techniques to regain composure when overwhelmed.
She has definitely been coached like looking down and raising up head with a Joker grin and laughing after being attacked. For instance when Trump said he’d release tax when she released 30K scrubbed emails.

I won’t keep harping because I do feel she ran circles around him.
Still wouldn’t vote for her (unless she contributes to the treco family foundation of financial pain easing)

I’m seeing plenty of whining on both sides. The moderator was harder on Trump, Trump was a bully to Hillary, etc. the fact that anyone can feel anything but aversion to either of these clowns still amazes me. I know it shouldn’t, but it does.

I personally like to watch post-analysis. While there may be bias…this is what these people do in their daily jobs.

The Kelly Files (I’ve seen Kelly call BS on BOTH sides; and she will USUALLY have a “balance” of host).

CNN is out.
MSNBC is out.
Hannity, Maddow, et. al are out.

Any other overtly biased, partisan hacks on the left OR the right.

Do you guys have your “go-to” places for post-analysis?

Hillary seemed to be preening, smug, and aloof. Her job creation plan seemed more dreamy (better education opportunities for jobs that don’t exist, etc.) and her attempt at making catch phrases stick was forced and awkward.

Trump seemed engaged and with his feet on the ground, but tripped up on race relations, and was really reaching when it came to law enforcement. He tried ditching out by babbling about a club he opened in a “racially diverse” area.

I think that they both succeeded in reiterating previous points and appealing to their own crowds. Neither bridged any gaps or established significant contact with previously undecided voters, leaners from the opposing party, or people that don’t like either of them anyways.

I’d call it a tie except for a couple of counter punches that Trump landed with tax documents vs. e-mails and her foot dragging on improving the economic conditions in the US.

Several missed opportunities by Trump to gut her on cyber security as it pertains to her personal server and a few others.

In terms of relative performance, Trump did a pretty good about face by not going low. He spoke directly and in common terms (to his audience). Hillary did exactly as I would expect by attempting to take the high road but coming off as a over confident with a fake smile.