The Ebils (Sic!) of Socialism

Since there are a few people on this board that are of the socialist, or at least highly interventionist persuasion, here is some food for thought: 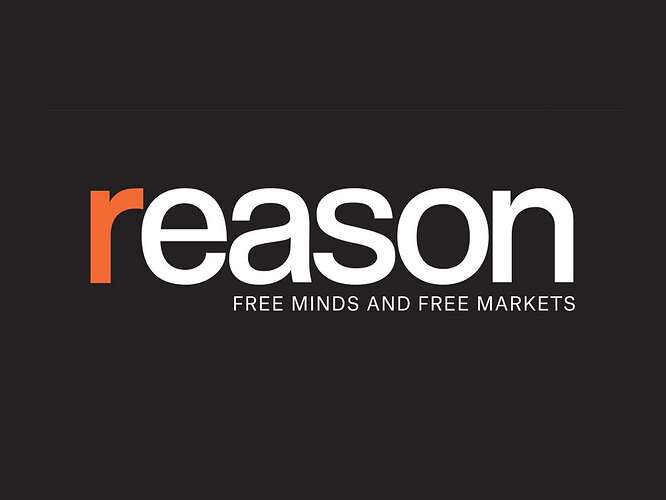 Sierra Pettengill's documentary focuses on the fake towns, built by the Army in the 1960s, to train law enforcement.

And the complete “Free to choose series”:

And of course Friedman on libertarianism:

As much as I respect Milton Friedman and what he has done for the libertarian movement he wasn’t entirely convinced of the problem of government run deficits yet saw the inflation brought about by them as damaging to a nation’s prosperity. He also talked profusely of the idea of sound money while criticizing the planned State yet in his later years became too trusting of the Fed. There seems to be a contradiction here.