There’ve been a few BMW ads and some Apple ads (not all), that I really enjoyed. I’ll have to post them if I can find them.

One of the most clever I’ve seen was one by Porsche. It was a picture of a 911 Turbo next to a lake, on a moonlit night, and a shining star in the sky. The caption read something like:

“How does it feel to have nothing left to wish for?”

It was awesome. Anyone else see something really clever?

Can we include tv commercials? 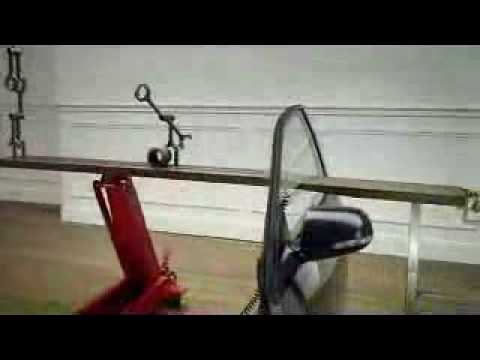 Description / SynopsisThe 2 minute commercial, entitled "cog", uses over 85 individual parts of the new Accord which precisely and intricately "knock on to" ...

Honda Accord ad. This is most definitely the one that stands out in my mind. At some point a couple years back I saw a making of this ad, I think it took several hundred tries to get it right. Took like 14 hours or something.

The war between BMW and Audi can be quite entertaining. 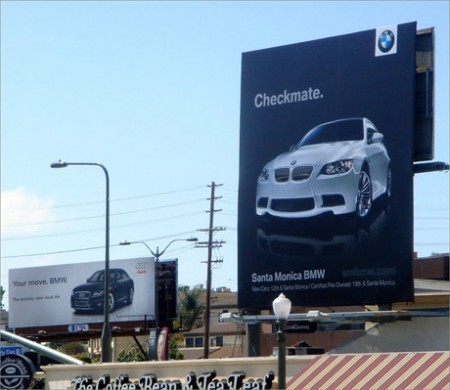 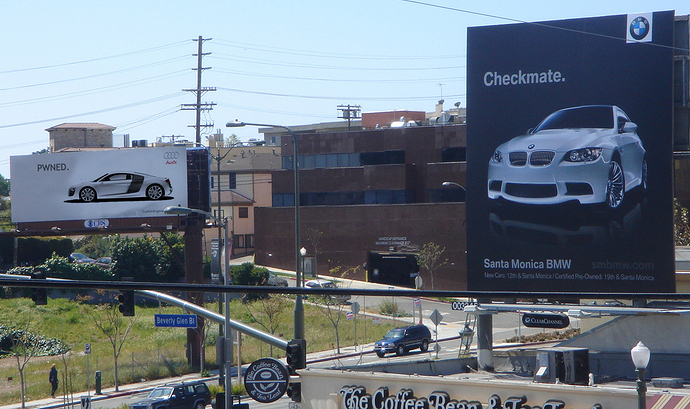 [quote]Ken St.Mich wrote:
The war between BMW and Audi can be quite entertaining.

That first pic is so awesome. Audi’s comeback was lame 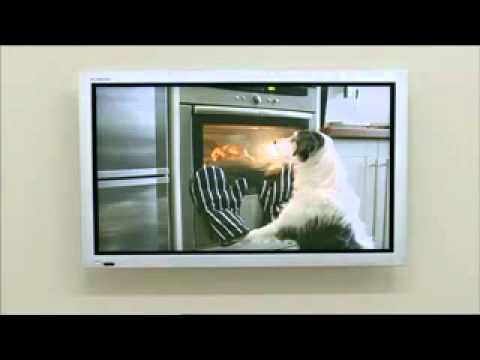 hahah Nards that is great, looks just like my dog too.

I love the scruffy type of medium sized dogs so much. They’re great. 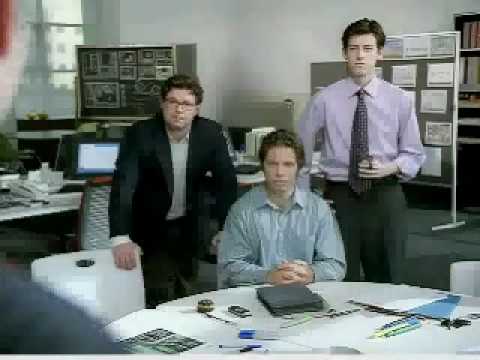 This commercial cracks me up 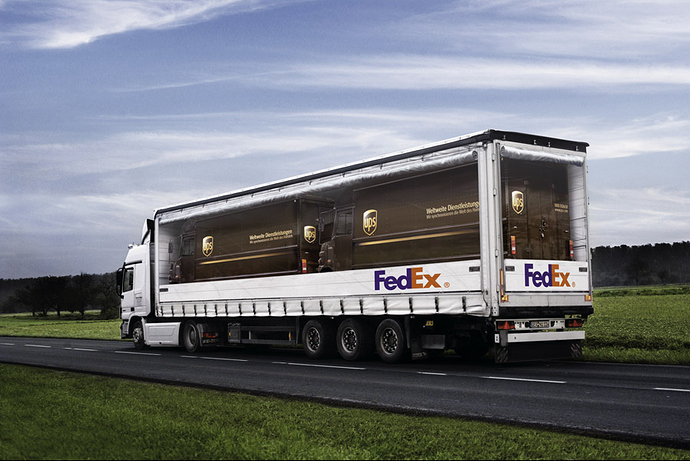 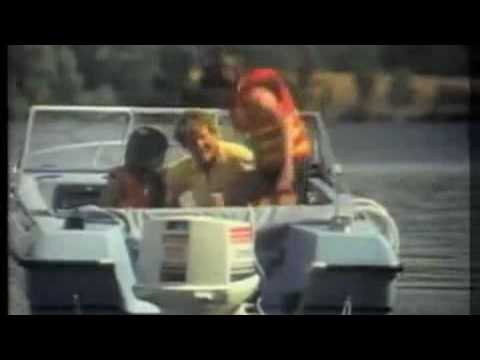 This commercial cracks me up[/quote]

I watched it 3 times in a row and I’m still in stitches!

It’s not funny or witty, but it’s my favorite advertisement

[quote]Nikki9591 wrote:
It’s not funny or witty, but it’s my favorite advertisement
[/quote]

I’ll have to agree with you on that!

I was thinking about posting a favorite ads (commercial) thread the other day but the OP beat me to it.

I think this ad is the business!

The fact that it is a Guinness ad and I am Irish are not related I just think the imagery, music, voice over are perfect!

These Troy commercials are always funny. 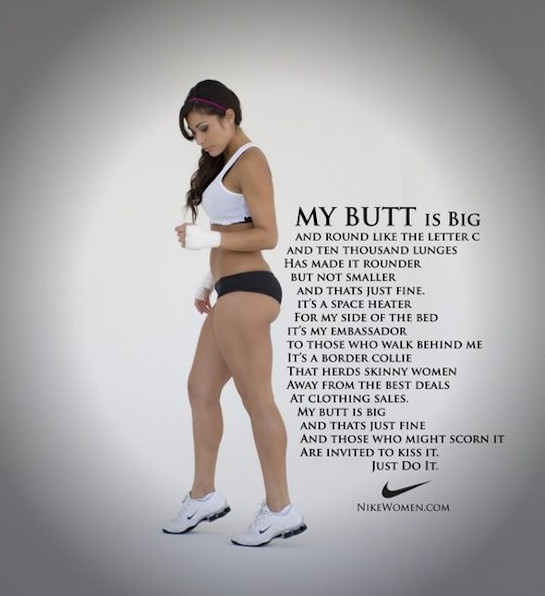 I was gonna look for and post this ad, but you did the work for me! 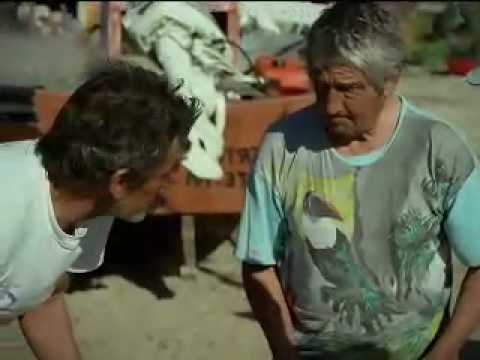 Someone should create that animal