I considered posting this in the TRT but, though it would be better discussed here. I can not seem to find the links I had but, I was looking at graphs that showed a decline in average testosterone levels in men over the last few decades. Something over a 200 ng/dL difference.

-Has there been any research as to why this is?

-Why not “supplement” using TRT to get to optimal levels? Yes, your body will stop producing it’s own but, if you plan on keeping up this active lifestyle would it not be a good idea to keep levels optimum starting at around 27-30 yrs of age when naturally they begin to decline?

**Obviously all especially young guys should focus on diet/training to get to their optimal levels in the first place unless TRT is medically required.

I have heard this a lot lately as well. Not sure of reasoning or scientific backup for it, but it sure makes for good marketing for T-boosters, trucks, and firearms!

For most of the last 100 years most men made their living through back breaking labor. Now we all sit in front of a screen all day. Couple that with the toxic western food landscape and it really isn’t surprising T levels have tanked.

But I agree that TRT should be readily available to men

So China and India don’t have polluted food? That is main reason i agree, i would be curious about some Scandinavian, were there meat and produce are more natural. I have heard that in Iceland where fishing industry is huge part of economy, many a longshoreman. And most men can deadlift 200 plus kilograms.

Are there really good reliable sample sizes of men’s testosterone levels from 80-100 years ago?

Just black and white pictures of muscly-fat guys with handlebar moustaches and their tops off. 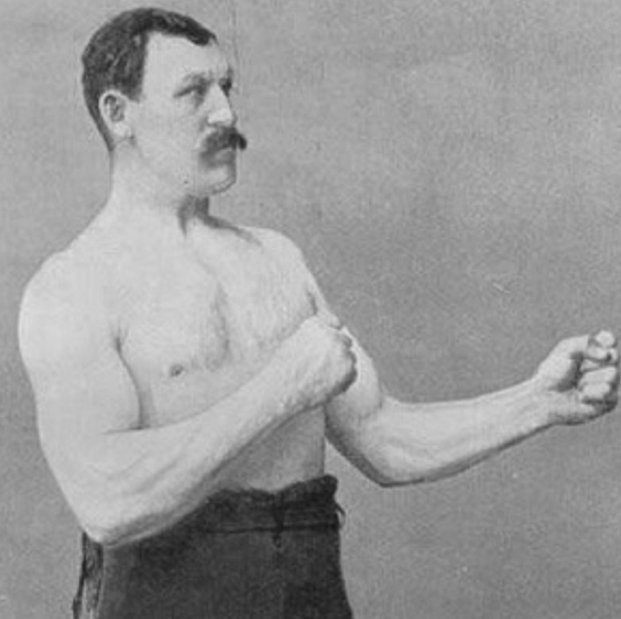 I don’t have his labs, but it looks like my grandfather’s T levels were okay 75 years ago. 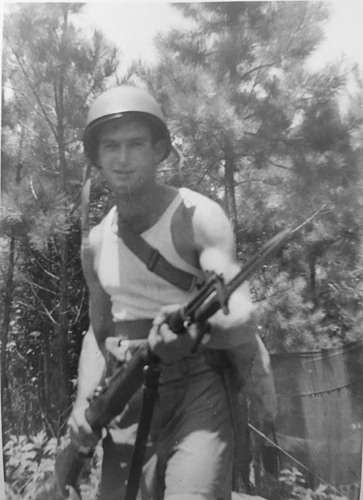 Protruding jaw and a hint of gyno. Clear signs of gh and roid abuse

I love the unbuckled chin strap.

Garunteed to piss em off every time!